From the momentous Belum cave to the rejuvenating Horsley hills, Hyderabad has everything to offer you for your best weekend.

The architectural and historical palaces of the Nizams will fill your heart with delight and keenness.

Here is the list of few places that you should visit this weekend. 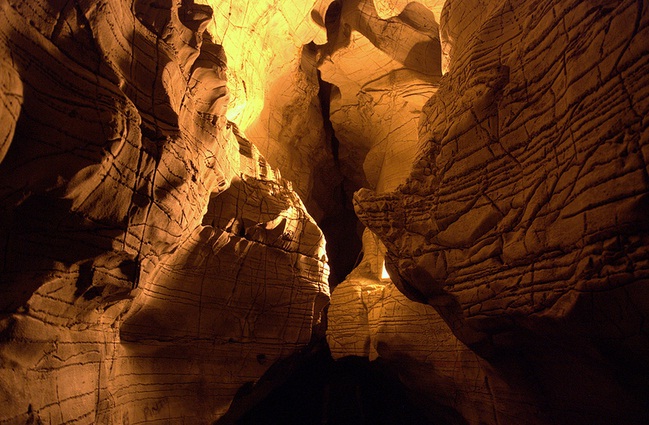 Belum caves are the longest caves in India with a length of 3229m. The interiors make the visitors thrilled as it has long passages, large chambers, and smooth walls.

A huge Buddha statue is a popular point here, which is situated on a hillock near the Belum caves.

A perennial stream deep side the cave known as Patalganga just adds more beauty to the trip. The place has many different stalactites and stalagmites that even produces musical sound.

Earlier a part of the caves was used by the Buddhist monks for meditation and hence later it was known as ‘Meditation hall’.

Location: To the south of Hyderabad, in Kurnool district of Andhra Pradesh

Located on a height of 4,312 above sea-level, Horsley Hills is the perfect weekend getaways if you love scenic beauty. The natural surrounding gives you a refreshing feeling and leaves a mesmerizing memory forever in your mind forever.

If adventure is your thing then try out zorbing, rappelling, and trekking.

Location: It is located on the south of Andhra Pradesh, near the border of Karnataka.

Best time to visit: There is no specific time to visit this magnificent hill station. You can enjoy your weekend at this hilltop at any time of the year. 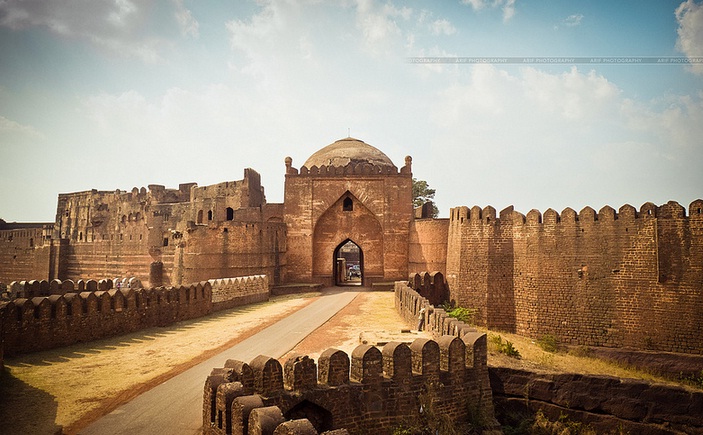 Ruled by several dynasties, this place has seen a lot that has happened in the history.

Build in Persian style, this is the biggest fort in India and is famous for Bidri handicraft products crafted on precious metal like silver and on alloys. Other famous forts that you can visit are Gagan Mahal, Rangin Mahal, Takhat Mahal, Chaubara and Solah Khamba Mosque.

Other things that you can buy are Bidriware including hookahs, candle sticks, cosmetic boxes, dishes and flower vases.

Location: In the north-eastern part of Karnataka, just near the Andhra Pradesh border. 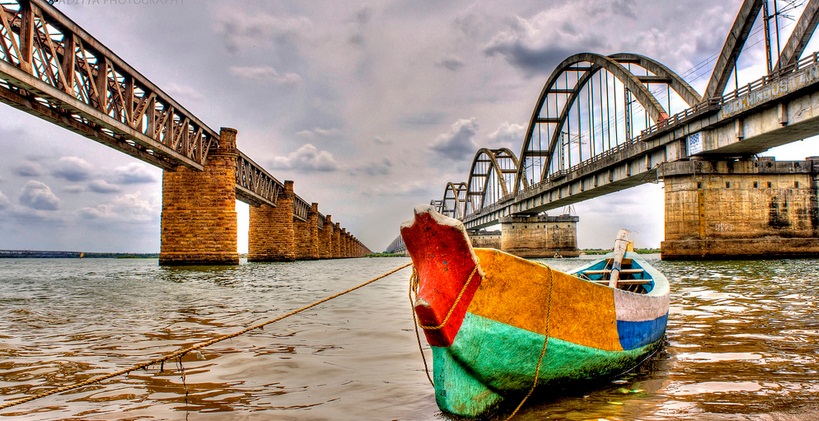 This is the culture capital of Andra, in fact it is believed that the language Telugu was also originated from here.

Located on the edge of river Godavari, Rajahmundry is also a major pilgrimage place.

The main tourist attraction of Rajahmundry is River Godavari along with three long bridges, several ghats and beautiful parks on the banks.

Temples like ISKCON Temple, Markandeya temple and Kotilingeshwara temples brings in a lot of attraction.

Once a part of  Nizam’s dynastry, Gulbarg can be a place for your next visit.

The city once upon a time was called as Kalburgi. Gulbarga's old fort, though in ruins now, can be visited to see the number of interesting buildings inside its premises.

Amongst these is the Jama Masjid which was built during the late 14th century and has a huge dome along with four smaller that are at the corners and 75 tinier ones spread around.

A number of grand tombs of Bahmani kings, a shrine dedicated to Syed Muhammad Hussaini better known as Khaja Bande Nawaz and the Sharana Basaveshwara Temple are other popular places.

Location: To the east of Hyderabad, in the state of Karnataka

Best time of the year: October-March

Lekha Shankar | Bangkok — so near, yet so far