Men behind the deadly Paris attacks

DECCAN CHRONICLE WITH GENCY INPUTS
Published Nov 17, 2015, 12:17 am IST
Updated Mar 27, 2019, 2:31 am IST
Belgian national Abdelhamid Abaaoud has been identified as the mastermind

Abdelhamid Abaaoud (corner left) is said to be the mastermind behind the attack; Salah Abdeslam (center) is a key suspect; Bilal Hadfi (corner right) blew himself up outside the Stade de France (Photo: AP/Twitter)
Paris: Three coordinated teams of gunmen and suicide bombers carried out a wave of attacks across Paris that killed 129 people in what President Francois Hollande called an "act of war" by Islamic State. Following is all that we know about the mastermind and suspects behind the dastardly attacks.
Abdelhamid Abaaoud
Age: 27 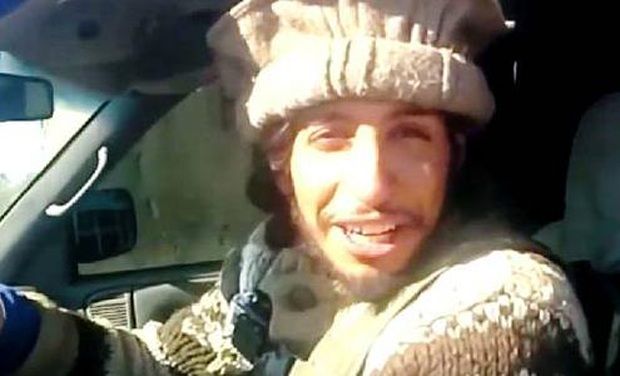 Suspected Paris attack mastermind, Belgian Abdelhamid Abaaoud (Photo: Twitter)
France had identified the suspected mastermind behind Paris attacks as Belgian national Abdelhamid Abaaoud.
Once a happy-go-lucky student at one of Brussels' most prestigious high schools, Saint-Pierre d'Uccle, Abdelhamid Abaaoud morphed into Belgium's most notorious jihadi, a zealot so devoted to the cause of holy war that he recruited his 13-year-old brother to join him in Syria.
Abbaoud is the child of Moroccan immigrants who grew up in the Belgian capital's scruffy and multiethnic Molenbeek-Saint-Jean neighborhood.
He is believed to have links to earlier terror attacks that were thwarted: one against a Paris-bound high-speed train that was foiled by three young Americans in August, and the other against a church in the French capital's suburbs.
Abaaoud remains at large.
Salah Abdeslam
Age: 26 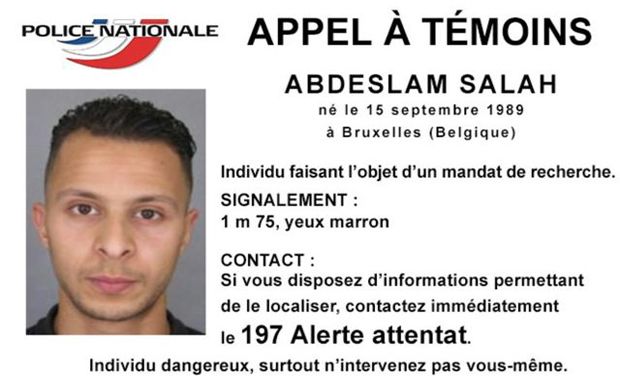 26-year old Salah Abdeslam, who is wanted by police in connection with recent terror attacks in Paris. (Photo: AP)
Abdeslam, 26, is a key suspect in the Paris attacks and the subject of an international arrest warrant by French police who have described him as "dangerous". Belgian media described him as "public enemy number one".
He is said to have rented a VW Polo car which was found near the Bataclan concert hall.
Three French police officials and a top French security official confirmed that he was stopped by the police but officers let Abdeslam go after checking his ID. They spoke on condition of anonymity, lacking authorisation to publicly disclose such details.
His brother Ibrahim, who lived in Molenbeek, was one of the attackers who blew himself up during the Paris attacks.
Ismael Mostefai
Age: 29 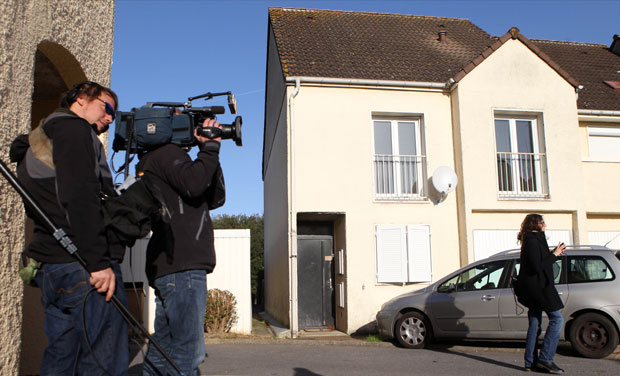 Journalists stand in front of house where neighbors say Ismael Omar Mostefai lived until two years ago in Chartres (Photo: AP)
29-year-old Frenchman Ismael Mostefai was one of the suicide bombers and he was identified by the print on a recovered finger.
He a record of petty crime and had been flagged in 2010 for ties to Islamic radicalism.
Bilal Hadfi
Age: 20 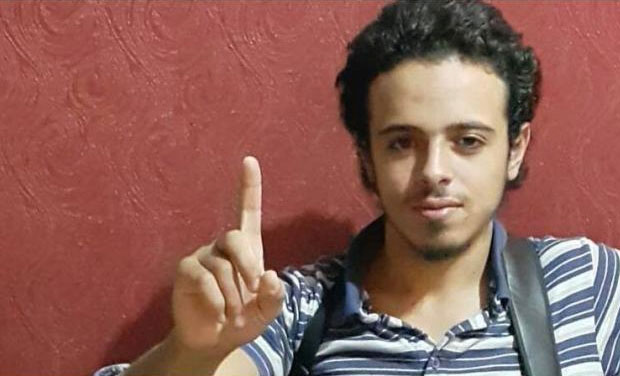 Twenty-year-old Bilal Hadfi (Photo: Twitter)
Known to be the youngest suicide bombers involved in the paris attacks, Bilal Hadfi detonated himself outside the Stade de France. He was a French national who had been living in Belgium.
Ahmad Al Mohammad
Age: 25 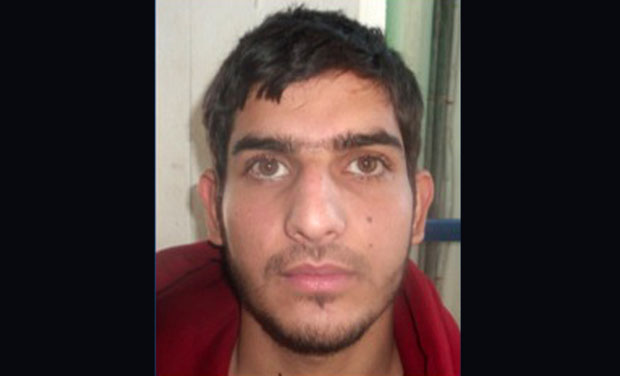 Registration photo from a document issued to 25-year old Ahmad Almohammad, holder of a Syrian passport (Photo: AP)
The 25 year old was born in Idlib and is the attacker who blew himself up outside the national soccer stadium. A Syrian passport bearing the name Ahmad Al Mohammad was found on his body.
The prosecutor's office said fingerprints from the attacker match those of someone who passed through Greece in October. The document was issued to him on Sunday, October 4 by authorities on the Greek island of Leros, where the man arrived a day earlier on a frail boat carrying migrants over from Turkey.
Ibrahim Abdeslam
Age: 31
Ibrahim is the brother of Salah and was one of the suicide attackers who blew himself up outside a bar on the Boulevard Voltaire near the Bataclan Hall in Paris on Friday.
He had links to a Belgian Islamic State militant believed to be the mastermind of a jihadist cell dismantled in January. His name appears in several police files alongside leading militant Abdelhamid Abaaoud relating to criminal cases in 2010 and 2011, Flemish-language newspaper De Standaard reported.
Mohammed Abdeslam
Age: Not known
According to reports, Mohammed Abdeslam was arrested around on Saturday in the Molenbeek-Saint-Jean district of Brussels on suspicion of being connected to the attacks.
He had however told the police he is innocent and his lawyers are trying to secure his release.
Samy Amimour
Age: 28
The Paris prosecutor's office said Monday one of the suicide bombers who blew himself up in the Bataclan music hall Friday night was Samy Amimour, a 28-year-old Frenchman charged in a terrorism investigation in 2012.
Amimour was placed under judicial supervision, but dropped off authorities' radar in 2013 and an international arrest warrant was issued.