After a thrilling 108-run victory in the first Test at Mohali, India will be keen to make it 2-0 when they meet South Africa in Bengaluru on Saturday. (Photo: PTI/AP)

Bengaluru: After a thrilling 108-run victory in the first Test at Mohali, India will be keen to make it 2-0 when they meet South Africa here on Saturday. Both the teams have Test specialists who are capable of turning tides for their respective sides. Let’s have a look.

Murali Vijay: The right-handed opener rose up in the ICC batting rankings after a crucial 75 and 47 in the first Test that went India’s way. Not a part of the ODI and T20 squad, Vijay utilises his off-periods well which reflects whenever he dons the whites. A 100-run opening stand is what India will need to capitalise. Watch out for him. 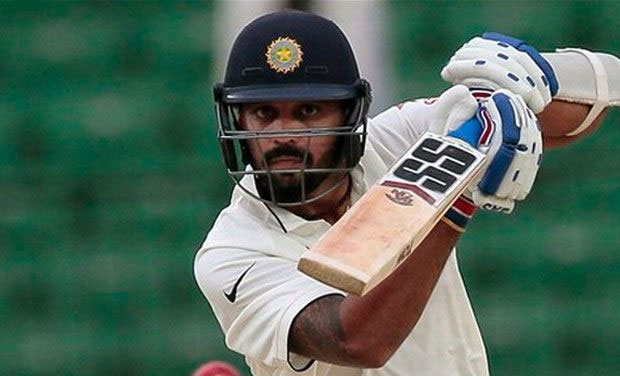 Ravindra Jadeja: His return to the Test team – like many other historic comebacks – was a head turner. Jadeja was written off after the World Cup and in the first Test, he bagged the Man of the Match award with a five-for and a tense 38 in the first innings. 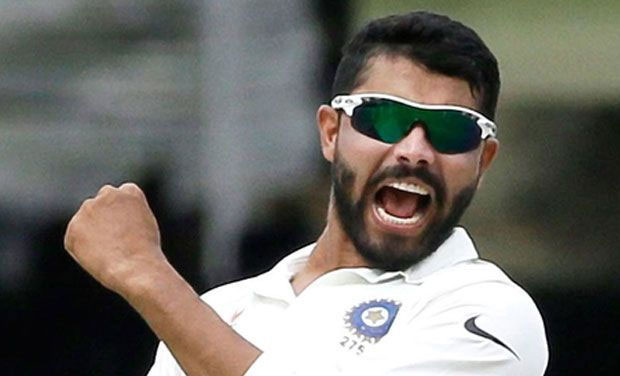 Ravichandran Ashwin: While Ashwin wasn’t around in the business end of the limited-over series, the Proteas took India for a ride. It speaks volumes what this man can do with the leather. With a match haul of eight wickets, he will be hungry to spin more. 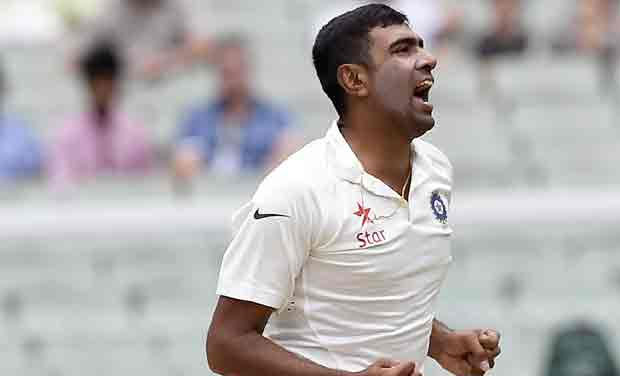 Dean Elgar: The Proteas opener literally had a ball in Mohali. He could not deliver much with the ball but his slow left-arm spin rattled the Pujaras and Rahanes. He ended up picking four wickets for 22 runs in his eight-over spell. Not to forget, he is a stylish batsman too. 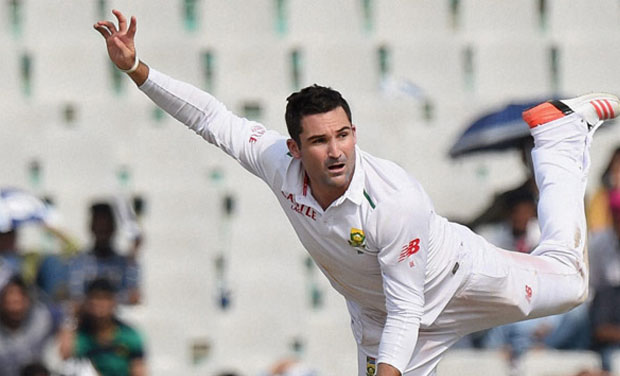 AB de Villiers: Come what may, one can never ignore AB – the superman of modern day cricket. On top of that, this Test will be his 100th outing and hence, he will leave no stone unturned to make it special. When every Proteas batsmen got out to spin in the first innings (Mohali), he survived with a fighting 63. 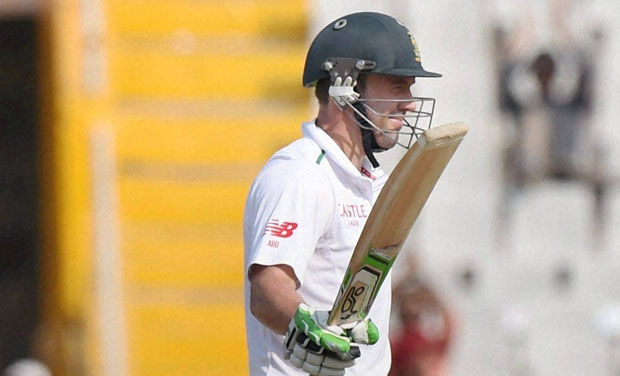 Imran Tahir: Leg-spinners are rare to find and that too, a classy one. Tahir may not have Shane Warne’s turn but he has made it count at the international level, claiming wickets in all strips. With six wickets from the first fixture, he would be eager to match steps with Ashwin.