Ankita, who made her Tollywood debut with the film Lahiri Lahiri Lahirilo, directed by Y.V.S. Chaudhary, is all set to tie the knot. Ankita, who had shot to fame as the Rasna girl of the 1980s, will marry NRI Vishal, a vice-president of J.P. Morgan in New Jersey.

Since her big screen debut, Ankita has acted in nearly 20 Telugu films with the biggest one being Simhadri, opposite Jr NTR. The song Cheema Cheema from the film had become very popular at that time. 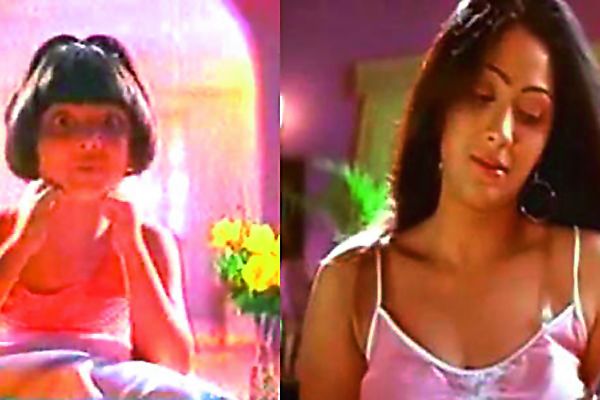 Ankita in the Rasna ad

The actress is currently settled in the US, where she has undertaken a course in direction at Universal Studios and has also worked as an assistant to a few Hollywood directors.

The groom, Vishal, was selected through a Swayamvaram on a reality television show in the US. The engagement took place in Mumbai on Friday evening.

Samantha gets emotional while talking about her health