Disney princesses have always been loved and admired by children all over the world. Nearly every girl wanted to be like them – beautiful, kind and brave. Although audiences have started noticing recent characters like Princess Elsa from Frozen and Princess Merida from Brave, for their feistiness, we have to tell you that Disney heroines were seriously badass even way back in the 90s!

So here are feminist lessons that you can learn from five classic leading ladies of Disney which will resonate with you a lot more easily than reading that paper on Gender Studies or attending some workshop. 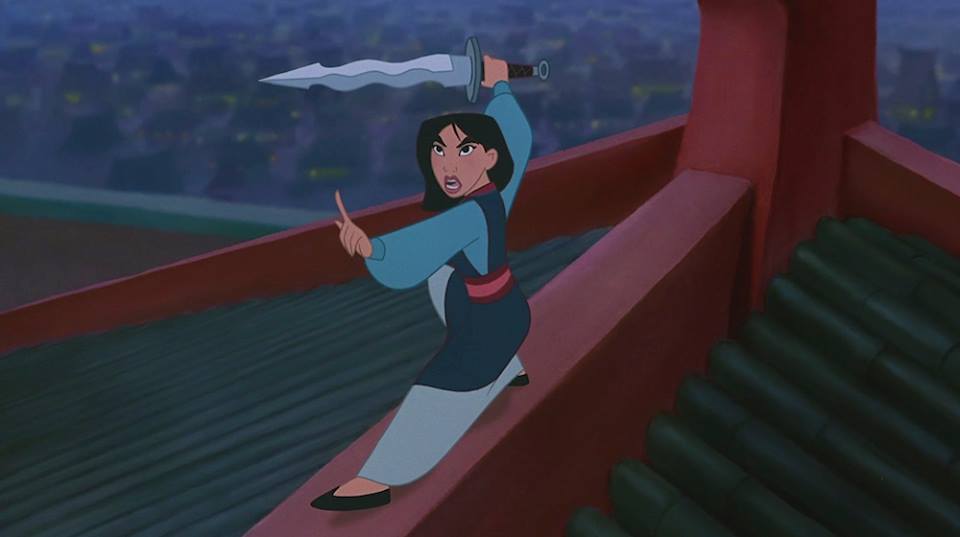 Probably no Disney princess has managed to challenge the patriarchy as boldly as Mulan. From taking up her dad’s place in the Chinese Emperors’ army to beating up the bad guys, she successfully manages to save her country from being conquered by the barbaric Huns. Mulan proves that you don’t need to be a guy to do all the ‘tough stuff’, girls can do it just fine or even better. 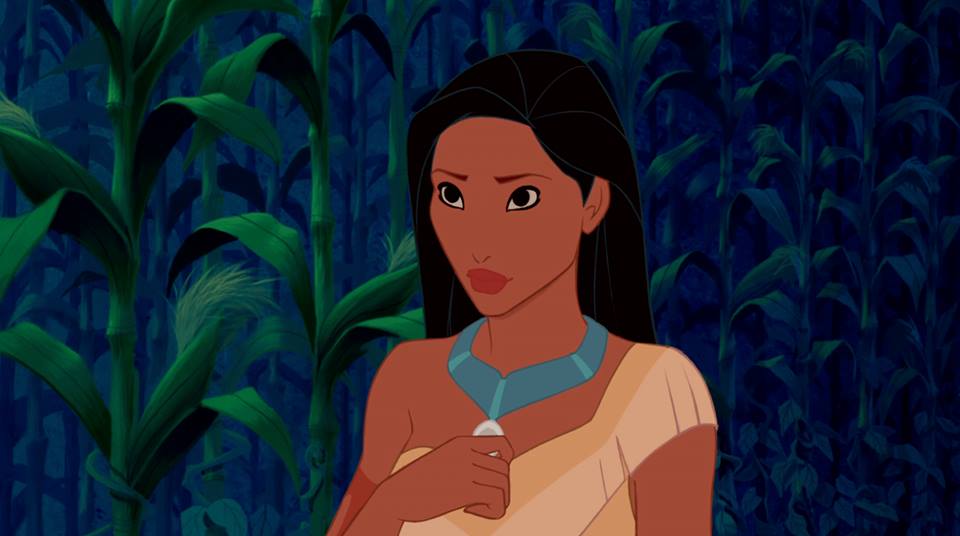 If Pocahontas could be described in one word then that would be – fearless. The only daughter of the tribal chief, she not only dares to fall in love with one of the enemies of her tribe but also protects him from getting killed. Surprisingly, she decides not to elope with her lover because her people need her. After all, there’s more to life than ending up with Prince Charming, right? 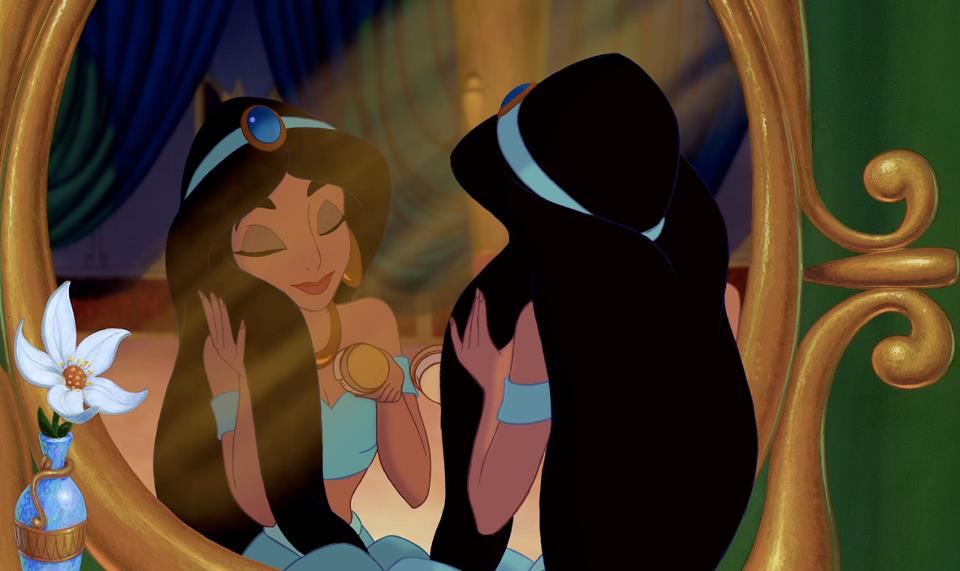 The secluded princess with a tiger for a pet, Princess Jasmine desperately longs to know what lies beyond the high palace walls. She eventually sneaks out to have her own share of adventures. After that she even dares to break social norms and traditions by choosing a guy who is not from a royal family. 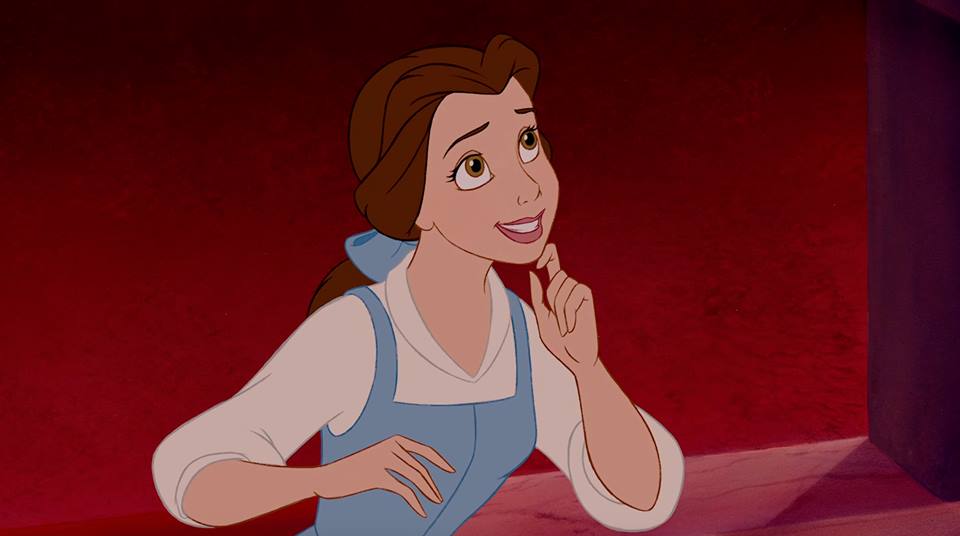 Belle knows better than to give in to her village’s expectations about what her life should look like and has the nerve to literally push away unwanted and creepy suitors like Gaston. After willingly becoming a prisoner in place of her father, she only has her books for company. She never backs down in the face of the Beast’s ferocity and is able to see the good in him despite his hideous exterior.

Esmeralda (The Hunchback of Notre Dame, 1996) 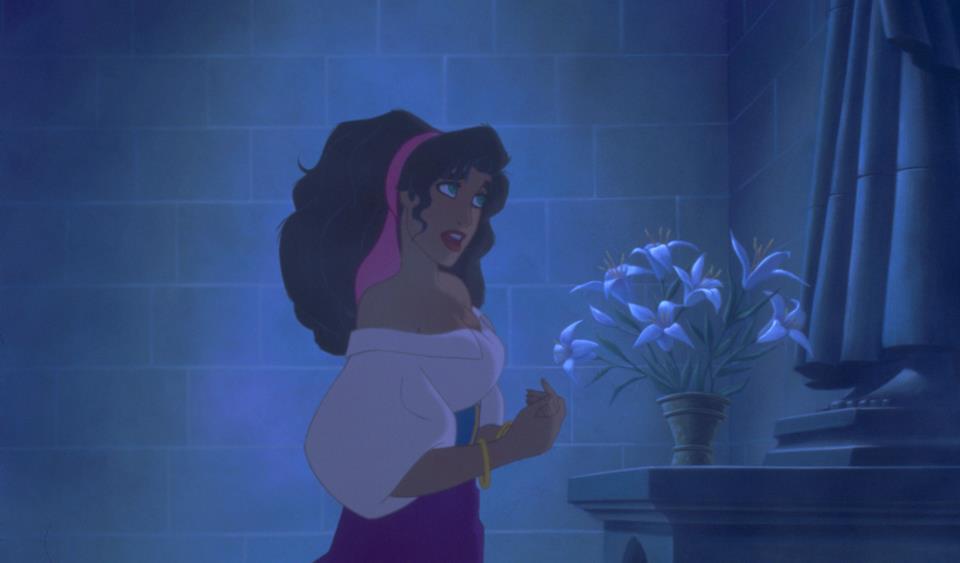 The stunning Gypsy dancer tirelessly fights against racial discrimination and social justice for the downtrodden people. When a social outcast, the hunchback Quasimodo, is attacked and ridiculed by everyone, she becomes his sole saviour. She doesn’t give in to the evil Frollo’s demands till the end even when her very own life hangs in the balance.