I was called an interfering b**ch for giving my opinion: Kangana Ranaut

Mumbai: Bollywood’s Queen actress Kangana Ranaut has often voiced her opinions openly. The actress has often openly talked about her tough journey in the industry and the discrimination that she faced.

At the Jio MAMI Mumbai Film Festival, Kangana Ranaut was invited to be a part of 'Women in Indian Cinema' panel. While talking on the topic, Kangana made some shocking revelations. 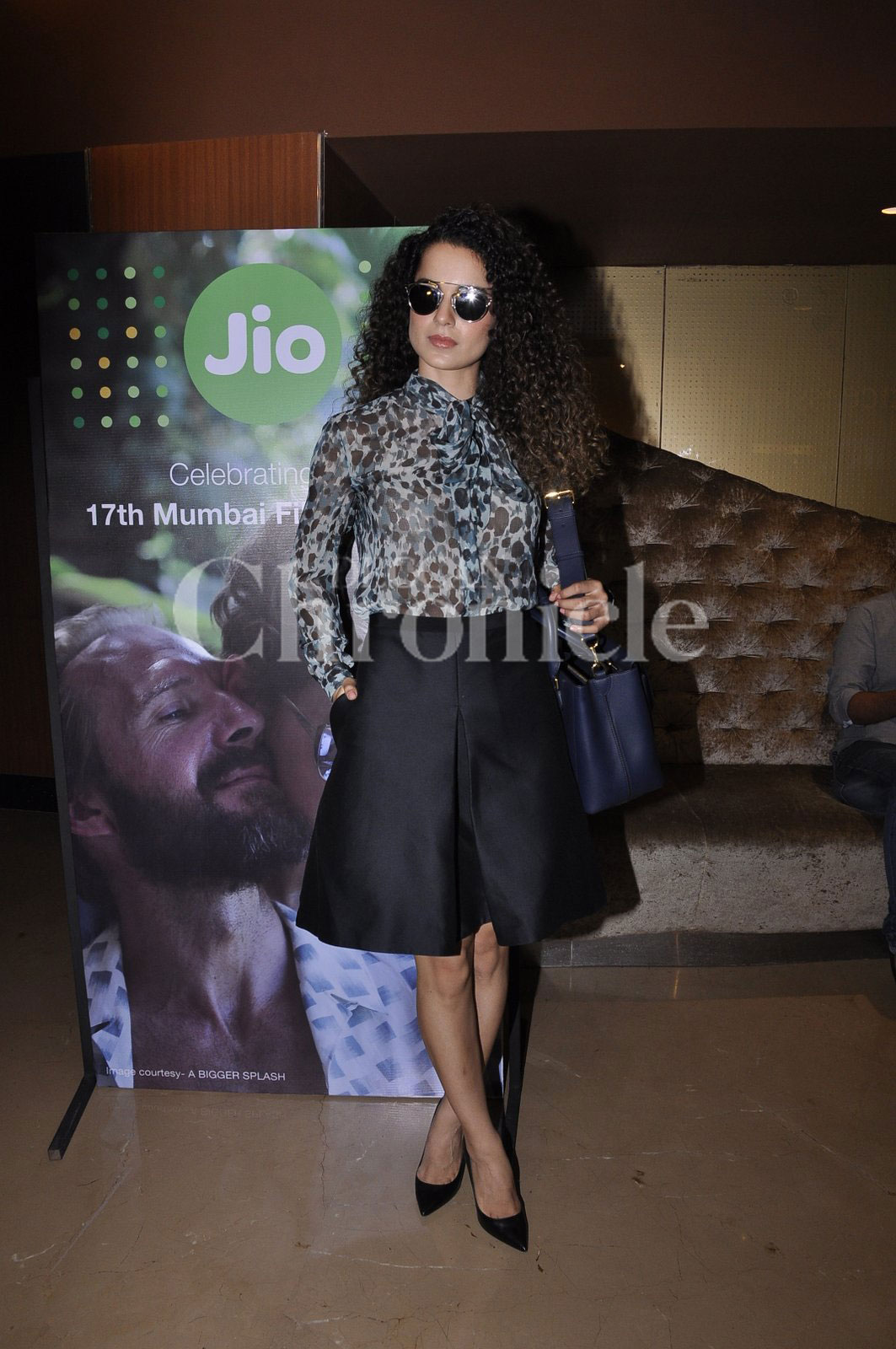 “Being an actress, when I started contributing to my films, writing dialogues and screenplays, I thought people would find me more useful. I can do a lot more than any other actors. I was shocked to see that it was seen as something which is not accepted, no matter how much they benefit from it. No matter how much they want us to contribute," Kangana revealed. 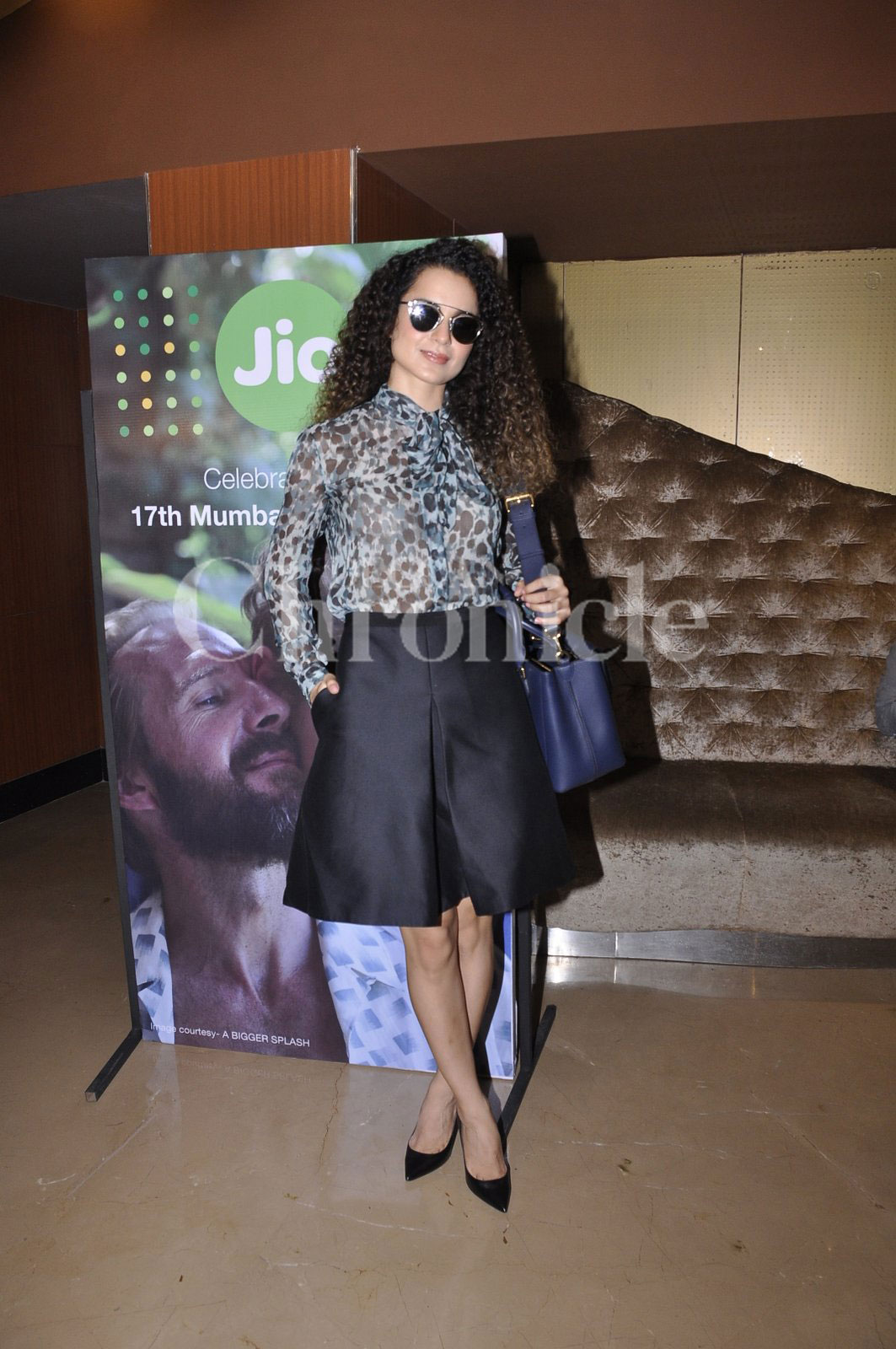 The actress then went further on and revealed how male actors were treated differently for contributing their inputs, whereas she was called a bad**s and interfering b*tch.

The actress said, "When I want to contribute to a film because I have a title role, my contribution is seen as interfering. Seeing male actors being considered as maverick, larger-than-life star and as a creative person it makes me want to aspire more and achieve the same status in the society, and for that I am called a bad**s and interfering b*tch." 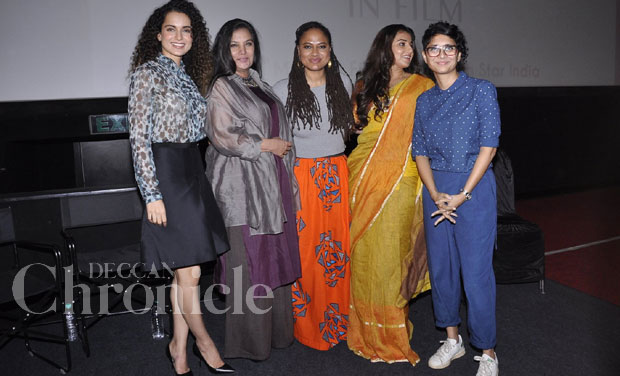 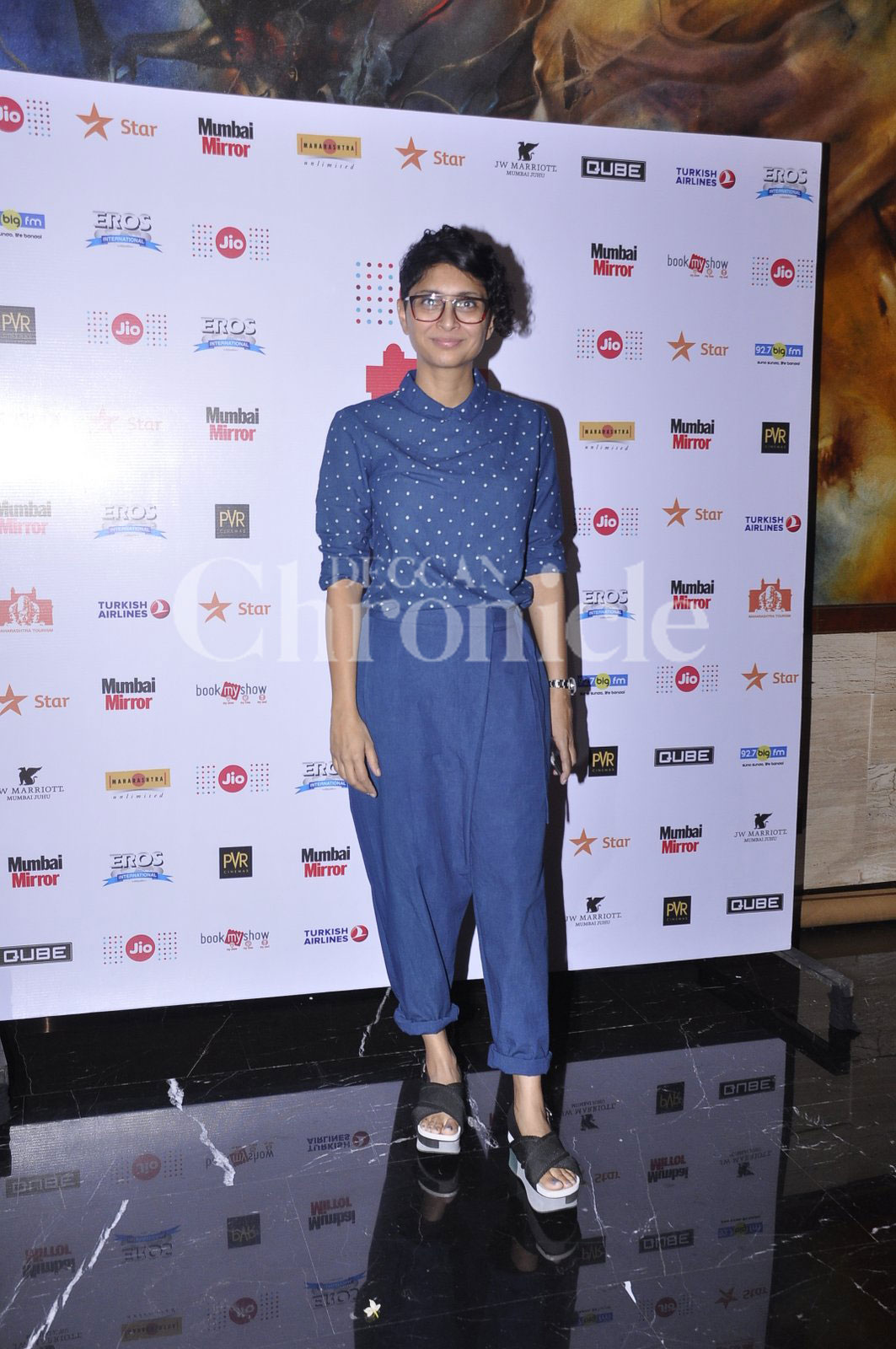 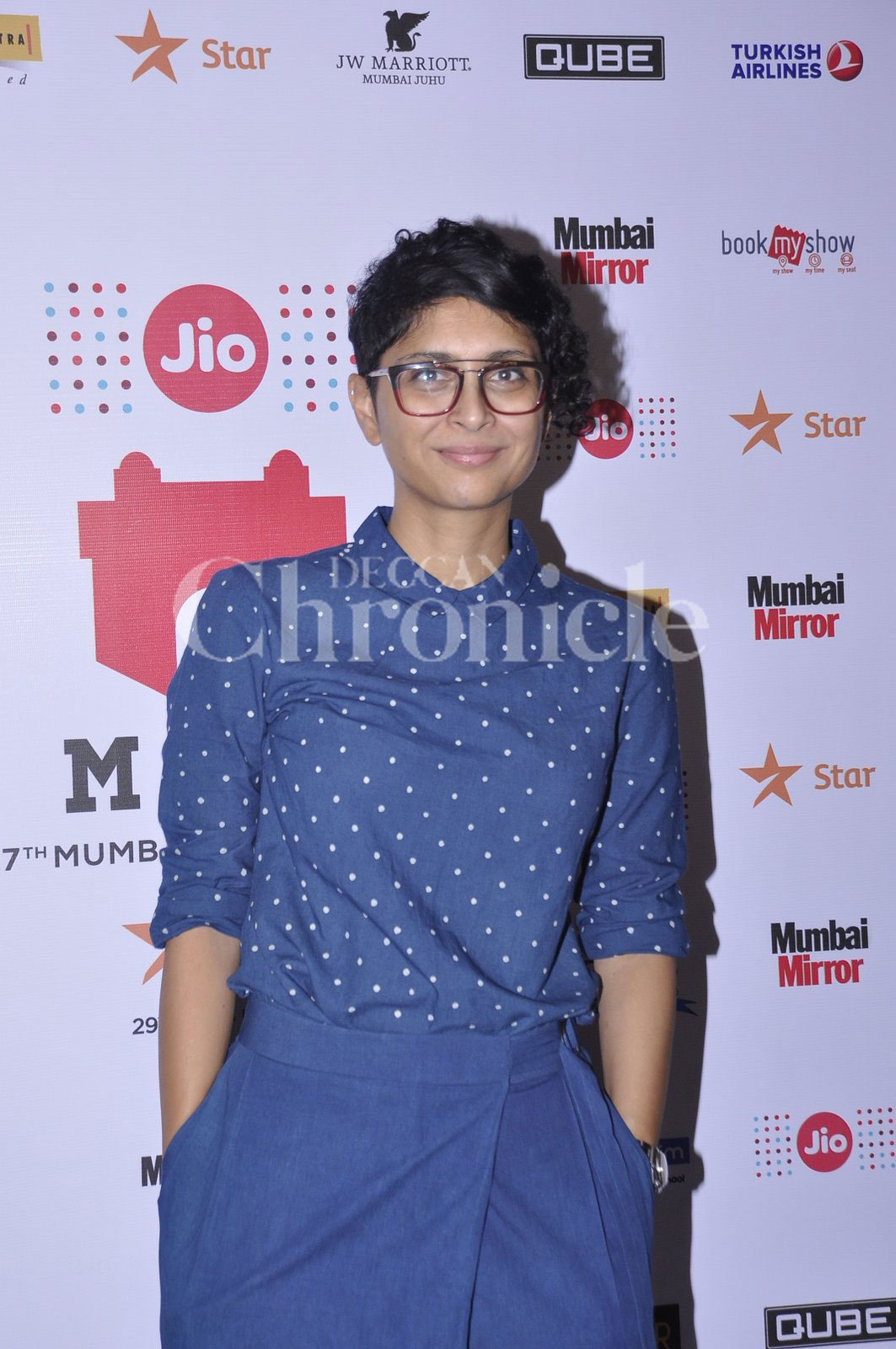 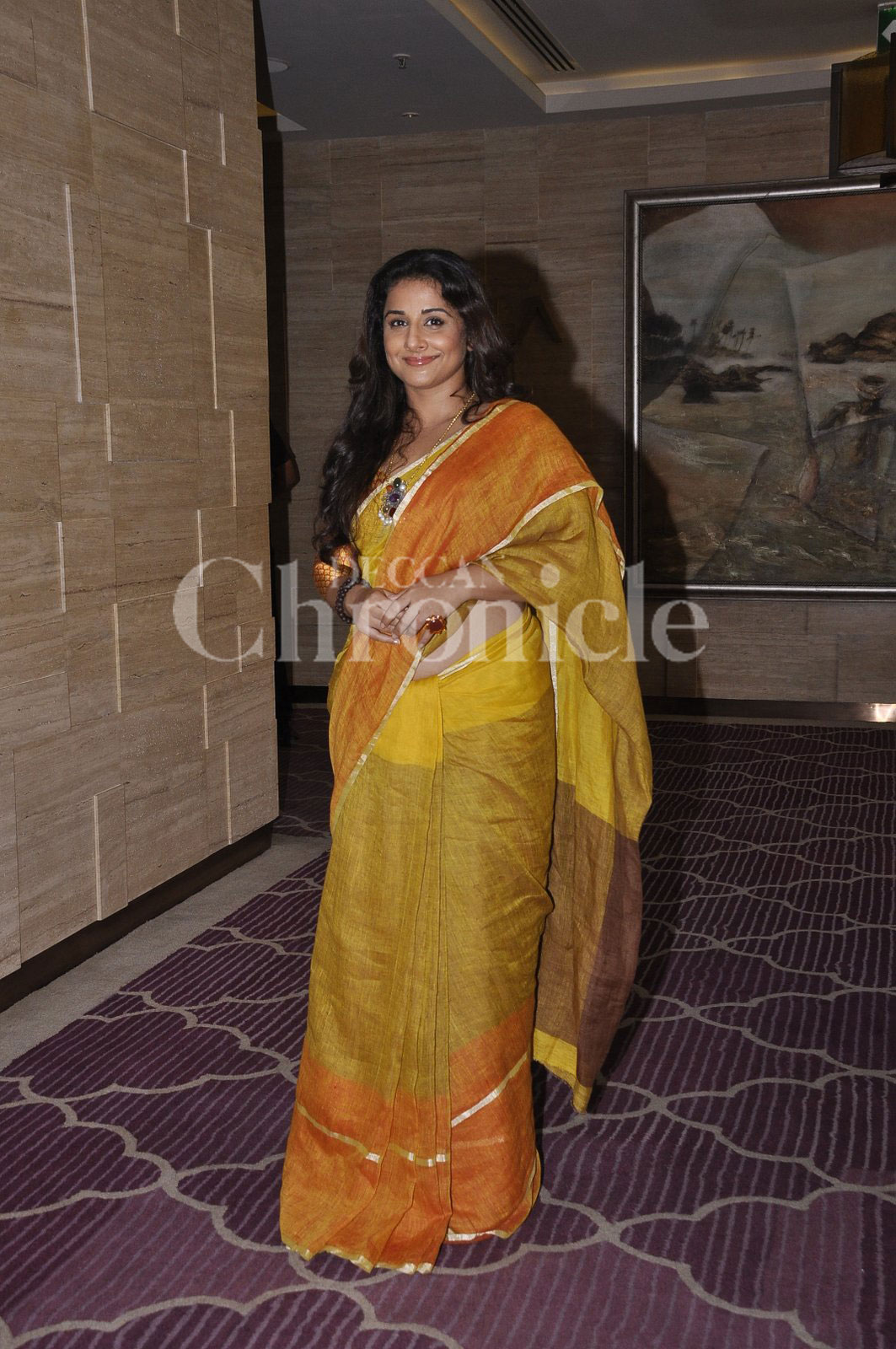 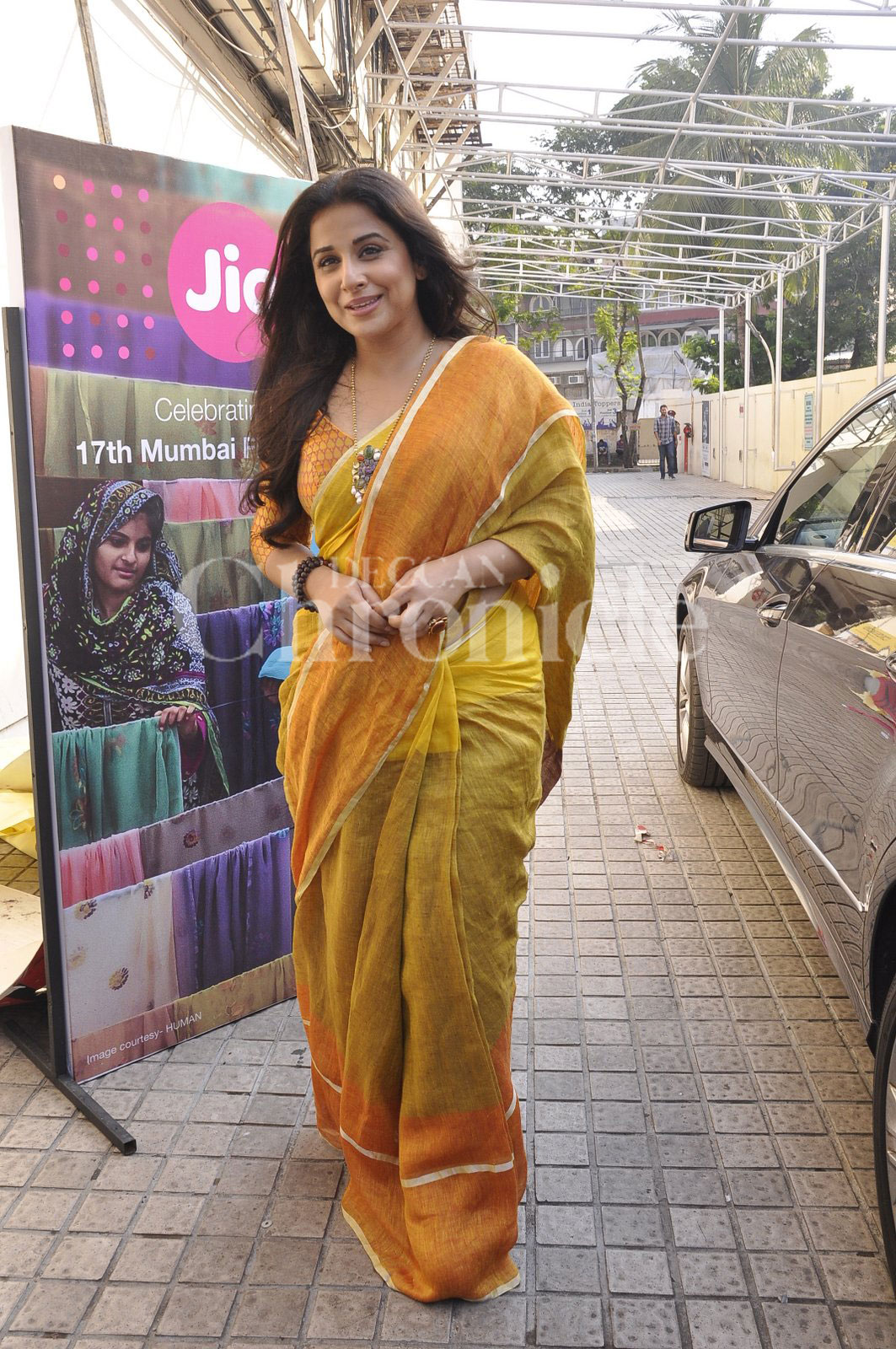 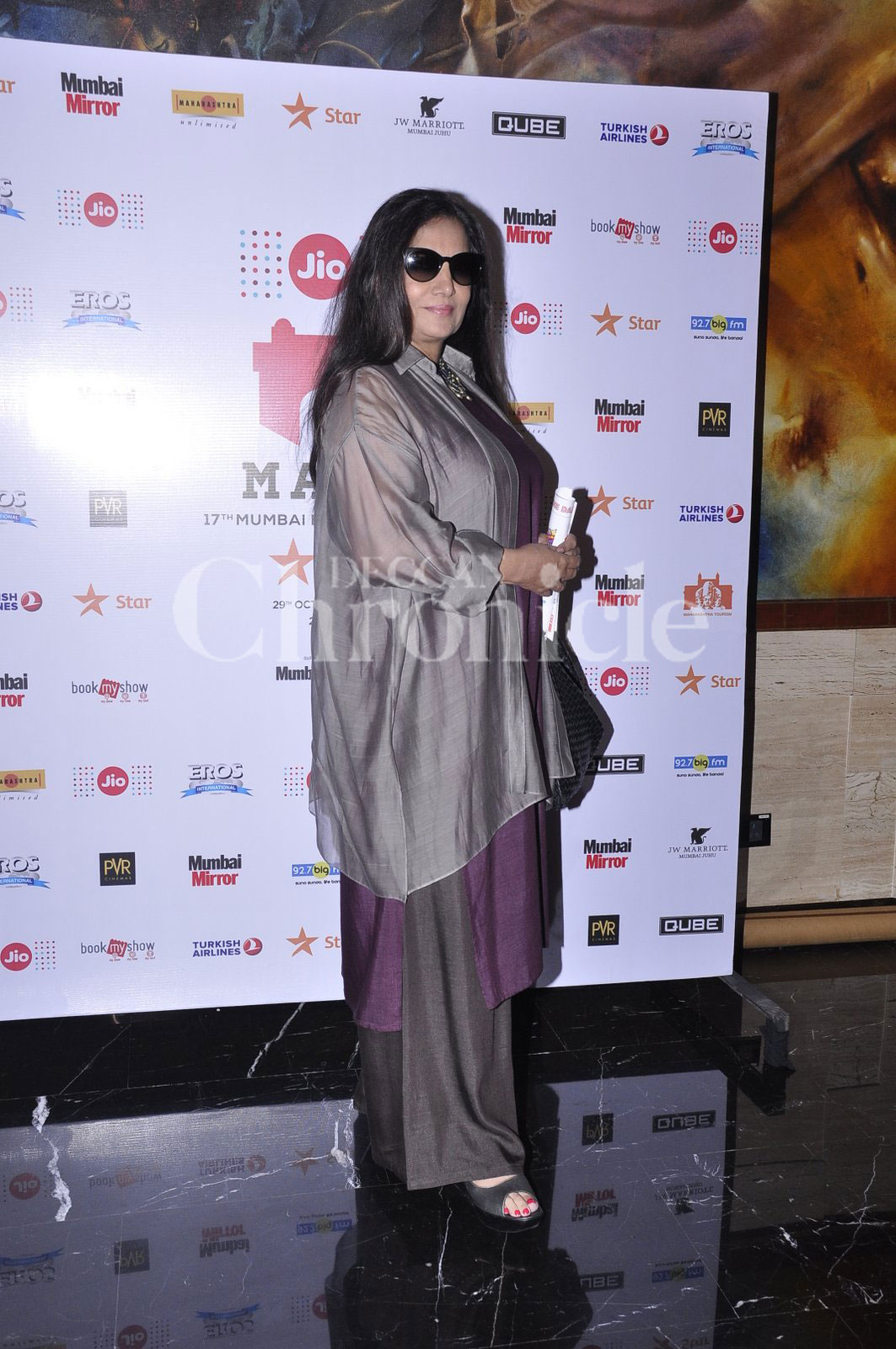 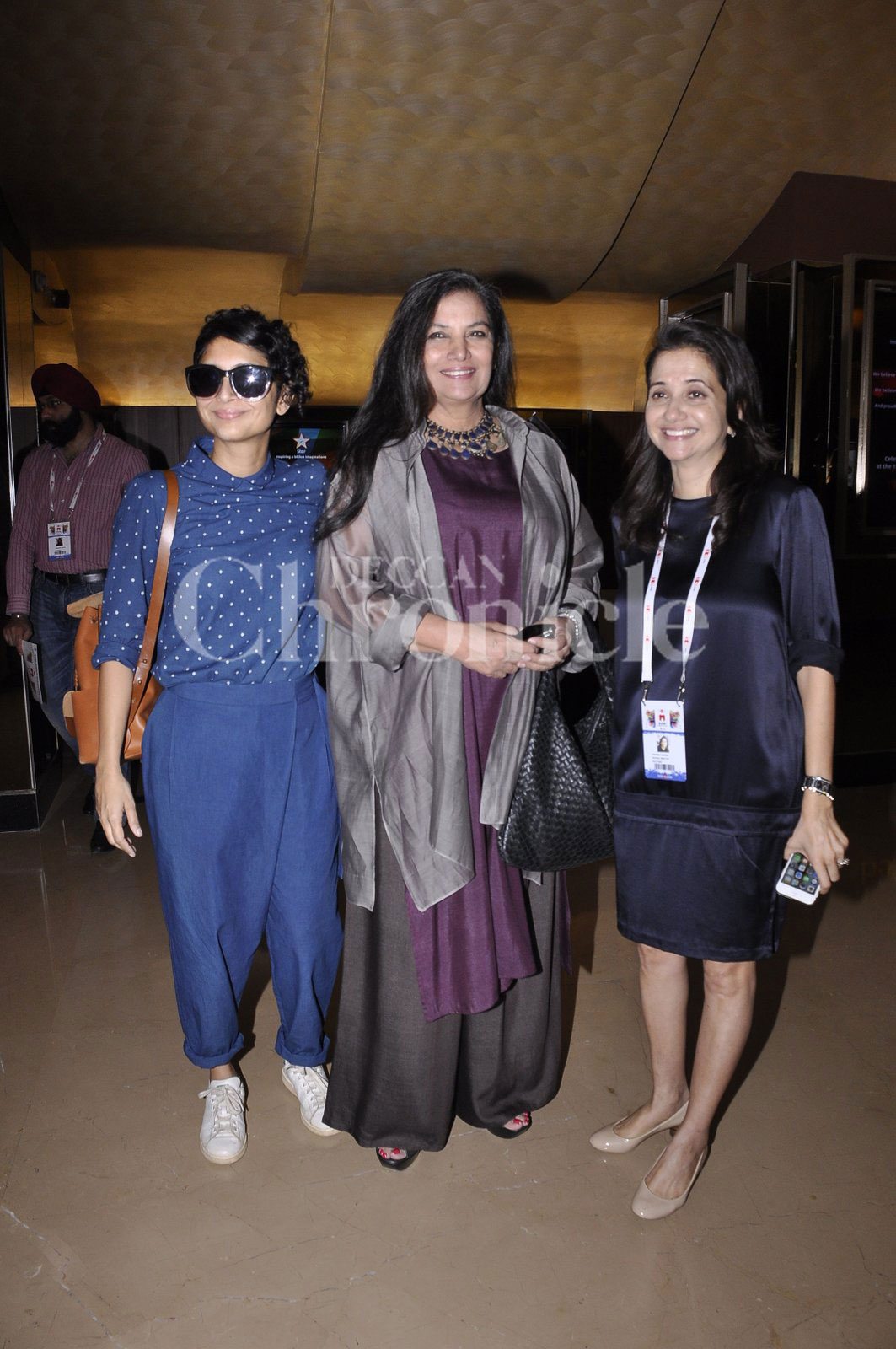