Mumbai: So what if India lost the T20 and ODI series against South Africa, the cricketers are also looking beyond the sport in the ongoing tour. After Virat Kohli’s lunch date with Anushka Sharma and her father hit the headlines, his South African counterpart David Miller turned out to be another headturner, being spotted with Bollywood actress Preity Zinta. 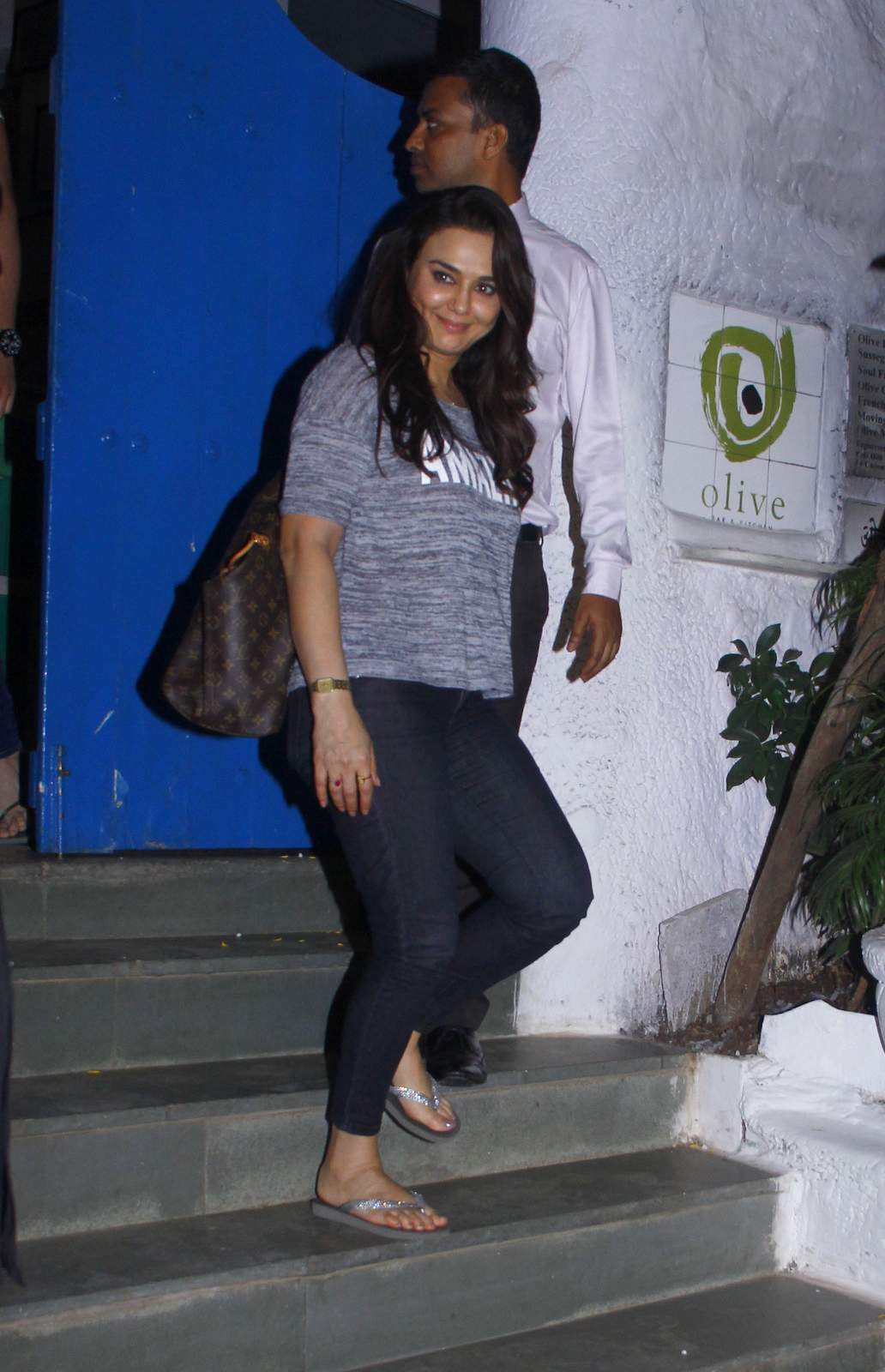 Zinta – also the co-owner of Kings XI Punjab (the IPL franchise) – was inside a restaurant with Miller, after the Proteas’ 3-2 series win that concluded at Wankhede Stadium on Sunday.

The 40-year-old actress had earlier claimed that she was about to meet “someone special” in her life but she didn’t name anyone. One may assume the man to be Miller. 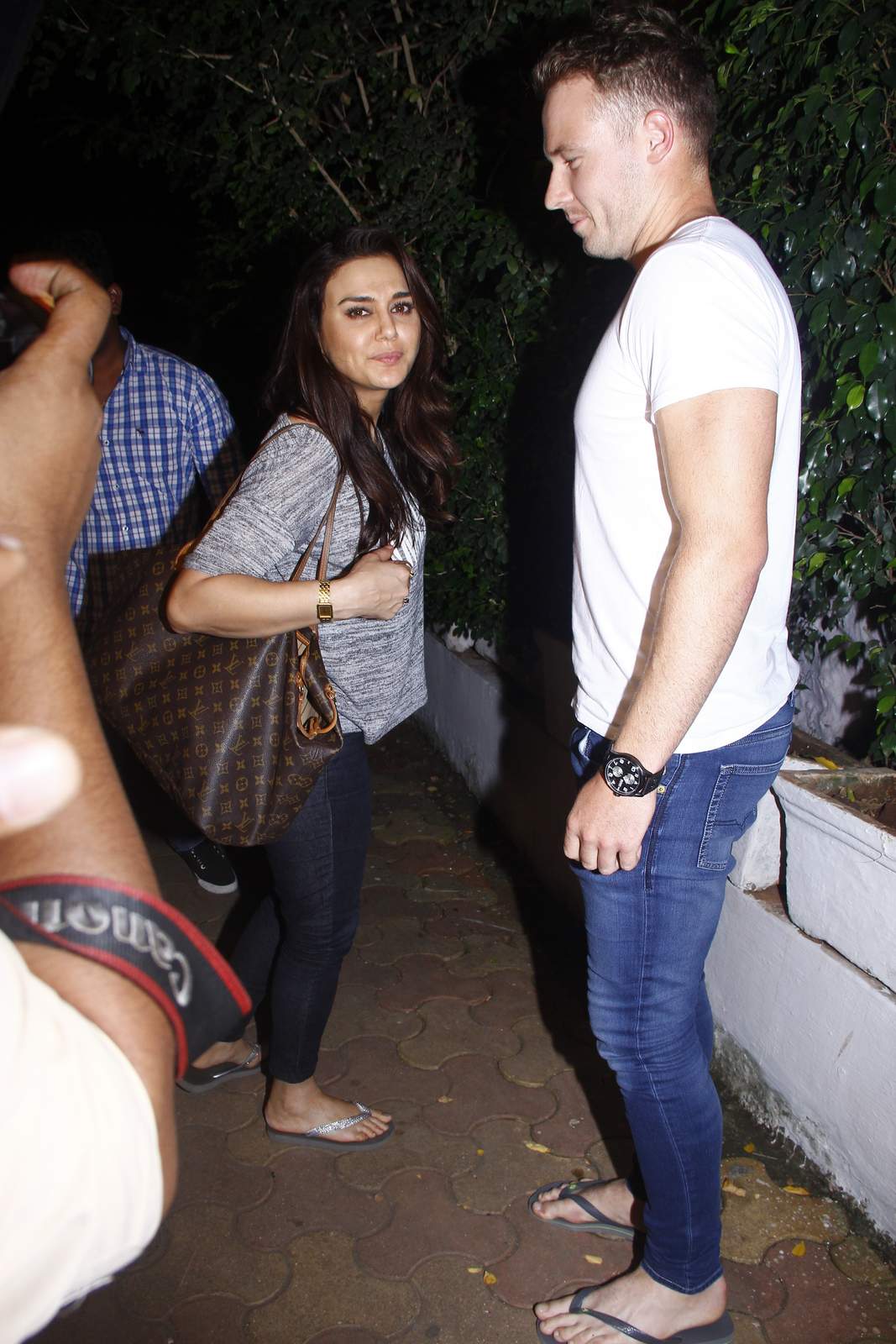 The left-handed batsman, also known as “Killer Miller” for his hard-hitting abilities in the slog overs is an IPL star. In the sixth edition of the cash-rich tournament, he slammed 101 off 38 balls against Royal Challengers Bangalore. 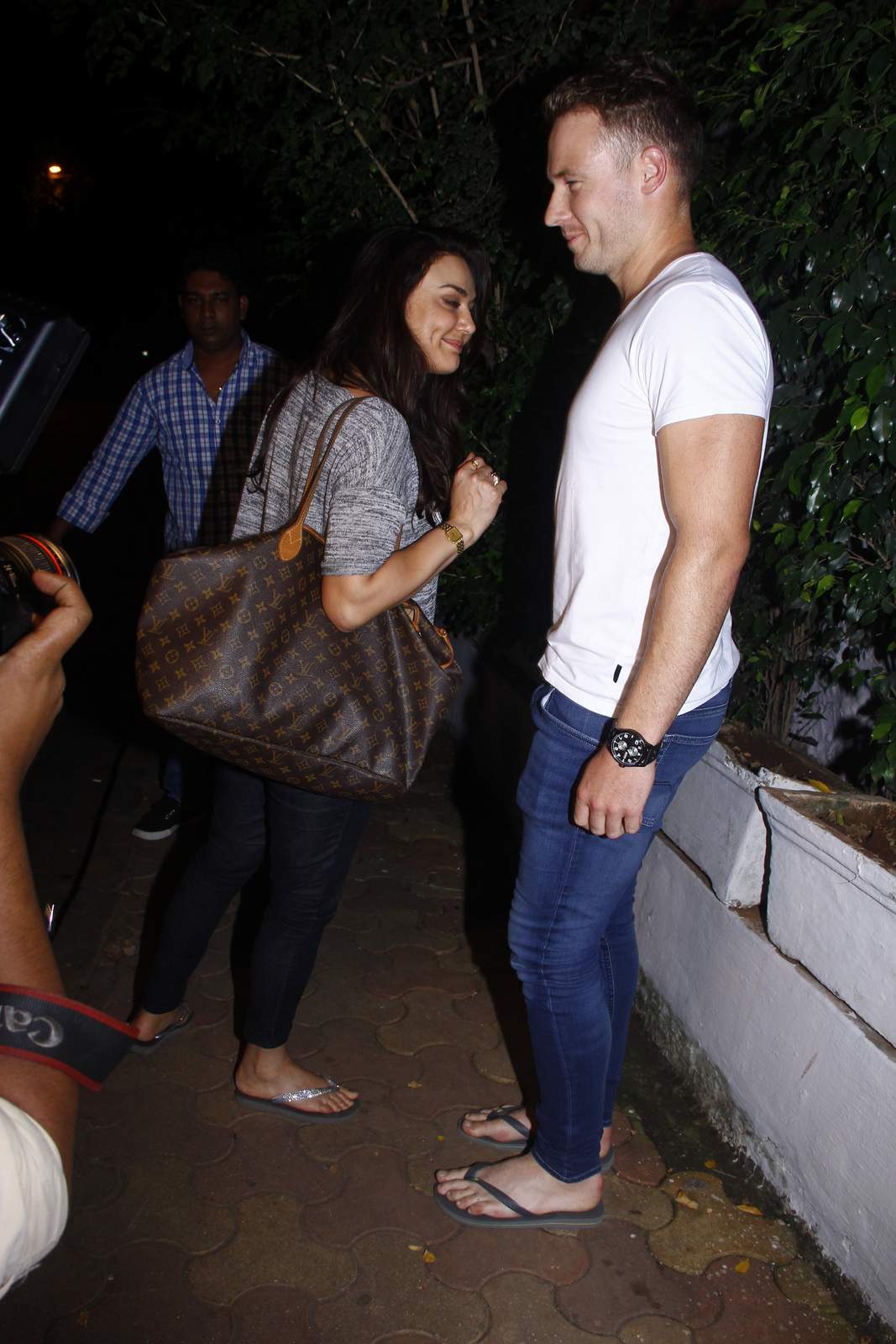 However, Zinta dated Ness Wadia – the co-owner of the team – those days. But the couple parted ways after she accused him of physical abuse and molestation. 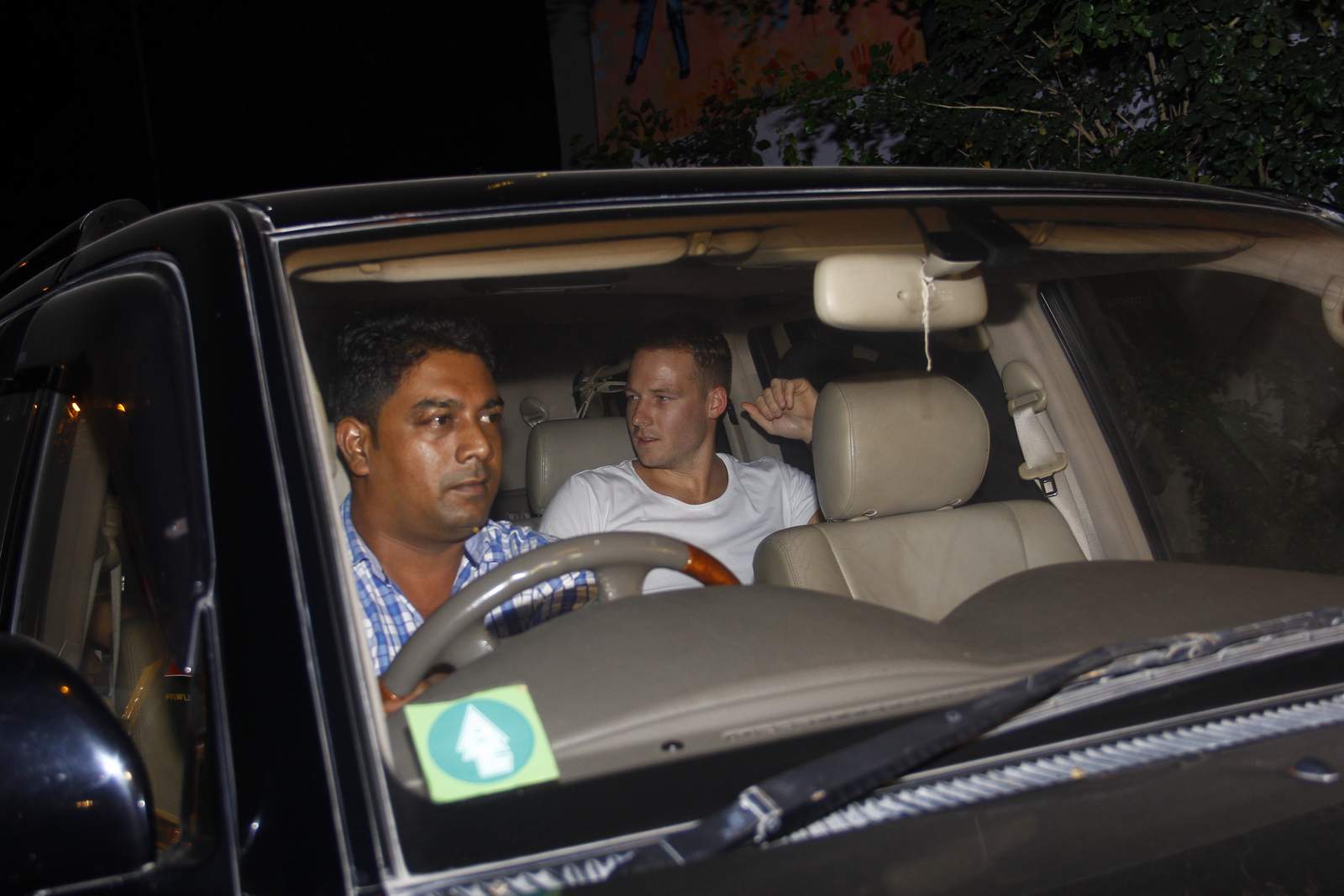 Cricketers have often dated filmstars (Harbhajan Singh-Geeta Basra, Zaheer Khan-Isha Sharvani, Kohli-Anushka) but for the first time, there is an international sportsman in the limelight.