Mumbai: Superstar Aamir Khan's daughter is making her debut in the field of arts, but as a painter. Ira is hosting her first ever art exhibition in Mumbai city and her proud father got the ball rolling by actually purchasing one of her many black and white pieces.
The 50-year-old actor, who is currently shooting for his sports drama ‘Dangal’, bought Ira’s black and white landscape portrait of Bhutan’s ‘The Tiger's Nest’ monastery.
"My daughter Ira's first exhibition, and I managed to buy this one. It's called 'The Tiger's Nest'. I love it!," he posted on Twitter. 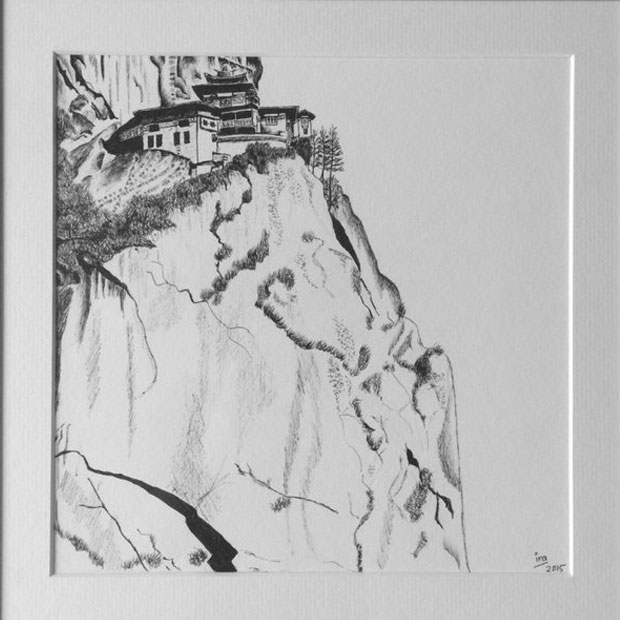 Aamir’s close friends from the industry also joined in to help the young artist by buying some of her artwork. Celebrity photographer Avinash Gowariker attended the exhibit and purchased a painting called ‘Little Ira Sitting Under A Tree’. The picture, believe to be a ‘self portrait’ caught Aamir’s attention and he wanted to buy the piece back from the photographer. 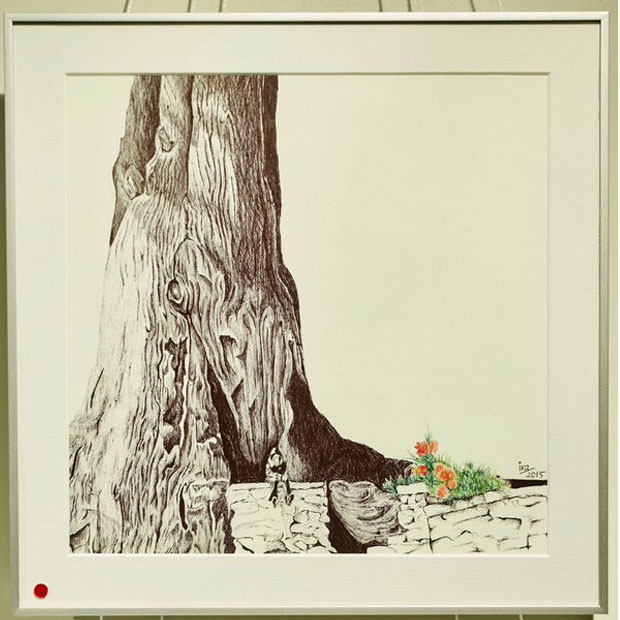 Aamir put in his bid for the painting via a Twitter conversation with Avinash, who readily gave it to him saying “Done! Finally there is something that I can give YOU!”. Aamir went on to say that the painting was made later when he flew off to Ludhiyana to shoot for ‘Dangal’.
He tweeted, ‘hey! how did I miss that one? She must have made it after I left Mumbai.’
...
Tags: bollywood, aamir khan, entertainment, ira khan