Mumbai: With shooting for Rohit Shetty’s ‘Dilwale’ nearing its end, the cast and crew have taken their shoot indoors. We caught a few pictures of the film’s lead actor Shah Rukh Khan and his co-star Boman Irani on the film’s Hyderabad sets.
The team is currently shooting the final instalment in Ramoji film city, in what appears to be a church or cathedral. Last week, Varun Dhawan was clicked while shooting a song sequence in the same location. This time around, a fan managed to get a picture with Shah Rukh and Boman while they waited in the lawn for their shoot to begin. The two actors were seen dressed in contrasting colours for this scene. 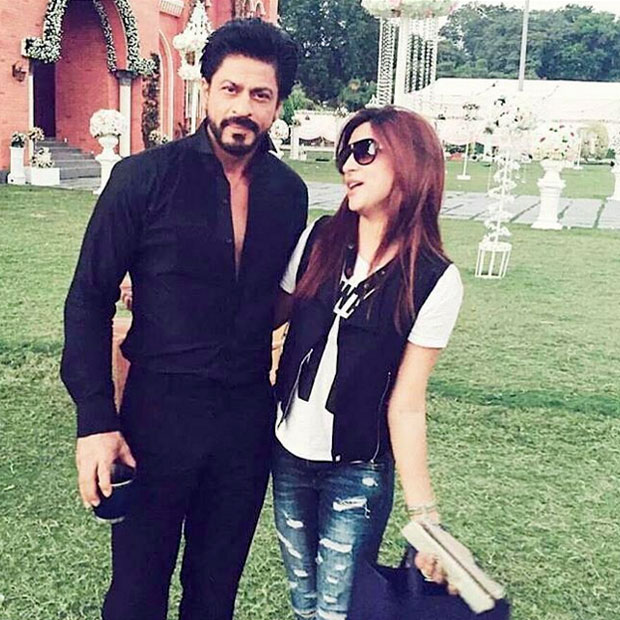 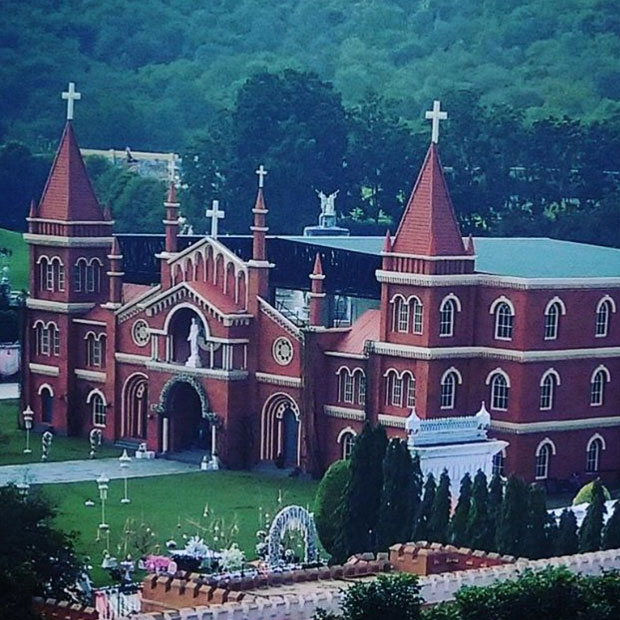 While we know Shah Rukh has some action packed scenes, details of Boman’s character is still under wraps. The same can be said for the film’s supporting actors Kabir Bedi, Boman Irani, Sanjay Mishra, Vinod Khanna and Johnny Lever.
The luck fan also managed to a picture with Varun, who spends his free time bulking up in the gym. The film that also stars Kajol and Kriti Sanon, is all set to release on December 18. 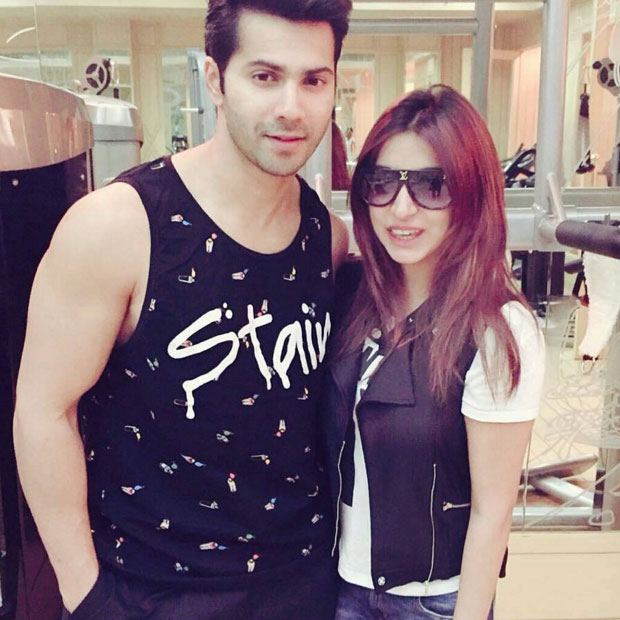