Mumbai:  ‘M. S. Dhoni – An Untold Story’ directed by Neeraj Pandey recently went on floors. While Sushant will be playing Dhoni, Kiara Advani has been cast to play Sakshi, Dhoni's wife. The first schedule of the film was wrapped up in Delhi recently and the cast is all set to fly to Kolkata on 23rd of this month for the second schedule.

It is reliably learnt that the film crew will shoot the second leg of the film in Kharagpur and Kolkata for over 2 months. A source close to the project said, “Yes, we are flying to Kolkata for the second schedule. We will be shooting there for around two months.”

Earlier in June 2015, the makers went for the recee to Kharagpur. They were impressed to see the SERSA stadium where Dhoni used to practise and the railway quarters where he lived. The makers wanted to recreate the earlier stages of Dhoni’s career. 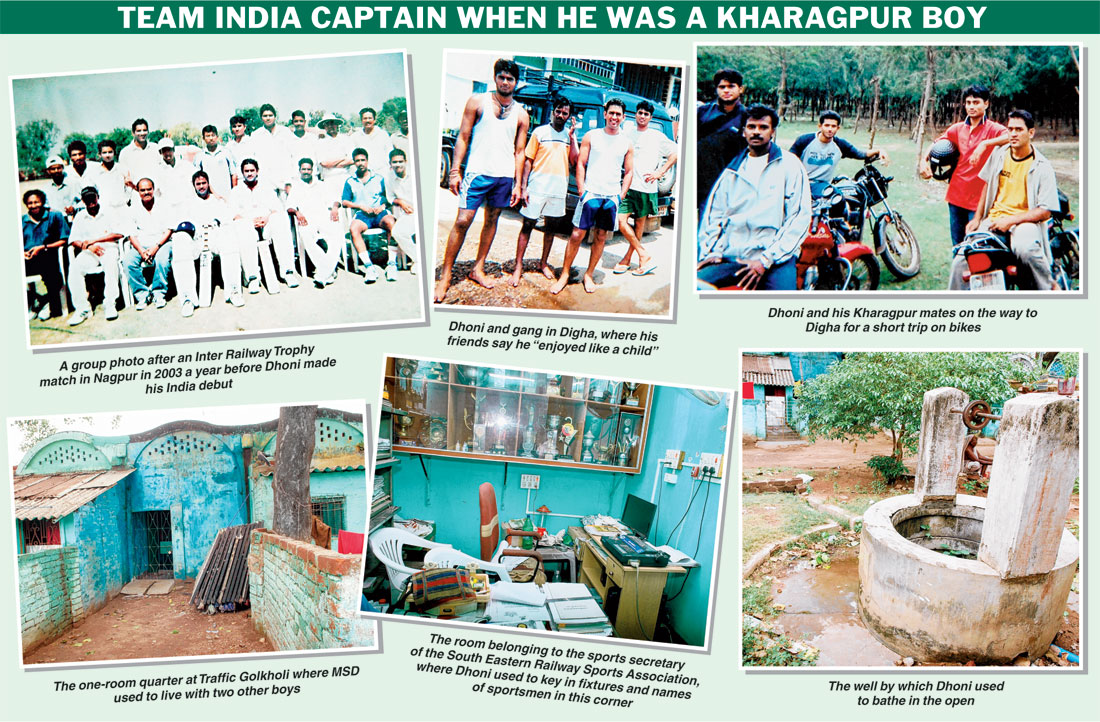 Since the film is an untold journey of Dhoni, writers worked hard to relive the moments when he, in desperation, landed in Kharagpur for a job at the age of 20. Later, he was appointed as a train ticket examiner (TTE) at Kharagpur railway station for 2 years and eventually joined the railway cricket team as a wicket keeper. Dhoni joined the Indian cricket team and debuted in ODI in 2004.

The initial release of the film was 2015 but due to an unforeseen delay, the film was pushed off to an indefinite date. The release date hasn’t been announced yet.