Grand: Deepika Padukone in a still from the song

The song, shot in the grandeur that’s typical of Bhansali, portrays Deepika Padukone passionately dancing in the royal durbar of Peshwa Baji Rao.

The durbar has been designed in an unforgettable manner with scintillating pastel hues. The chorus dancers, in their regal outfits, pirouette to the song rendered by Shreya Ghoshal.

The excited director, who himself has composed the song, is all confident that the number will have its desired effect. 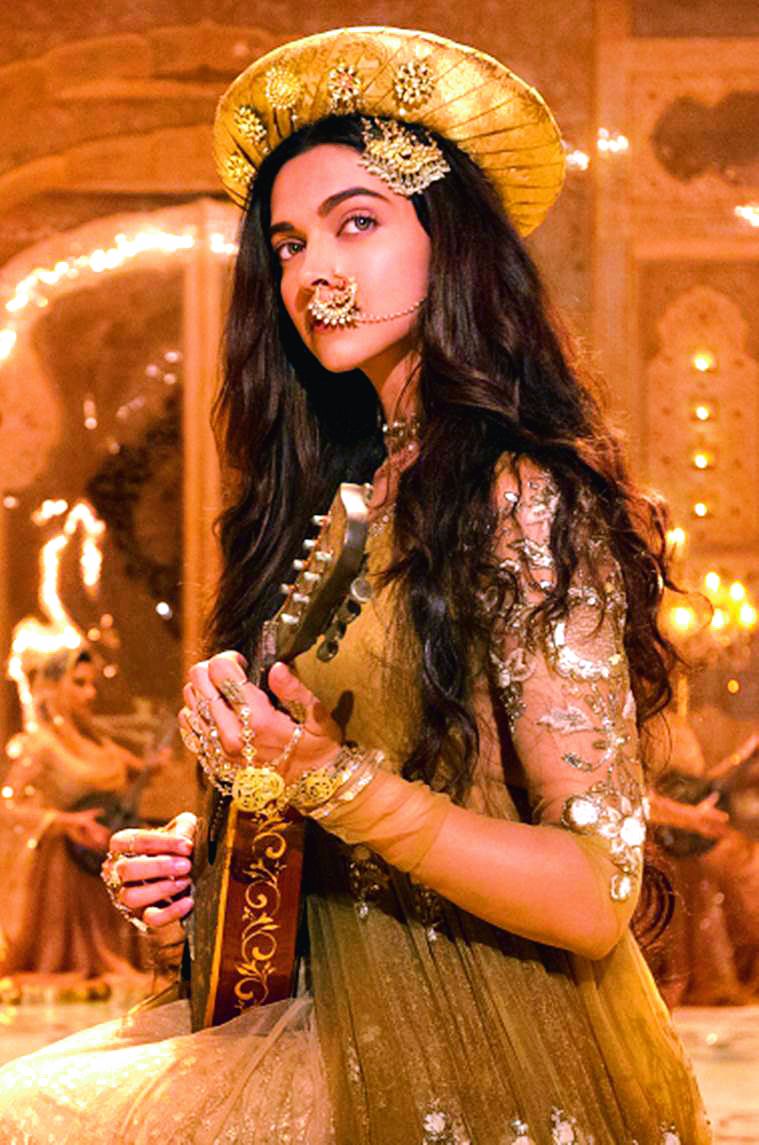 “I’ve lived with the tune in my head for 12 years. It has been playing over and over in my mind. And now to finally see it come to life on screen is a moment of great satisfaction for me,” says Bhansali.

The shooting of Bajirao Mastani is almost over and the film is slated for release on December 18.