Mumbai: Actor and Producer Sanjay Kapoor held a star-studded bash last evening to celebrate his 50th Birthday. The pasty that went down at Kapoor’s residence was a number of farmiliar faces from the entertainment and sports industries.
Family members that included actor Arjun Kapoor, Mohit Marwah, Anshula Kapoor were one of the first few to arrive at the party. The Khan brothers - Arbaaz and Sohail who brought along sister-in-law Amrita Arora, followed them. Sanjay’s ‘Shaandaar’ director Vikas Bahl also made it a point to attend the bash. Also seen at the bash was Sanjay's former co-star Tabu.
Sanjay who has let his acting career take a back seat with his production gig, will be back on the big screen in the upcoming romantic comedy ‘Shaandaar’ that also stars Shahid Kapoor and Alia Bhatt.
Also seen at the bash was Indian cricketer Zaheer Khan, who announced his retirement this week. Pakistani cricket legends Wasim Akram and Shoaib Akhtar were also seen leaving the bash.
Visibly absent from the festivities was Sanjay’s brothers actor Anil Kapoor and director Boney Kapoor. 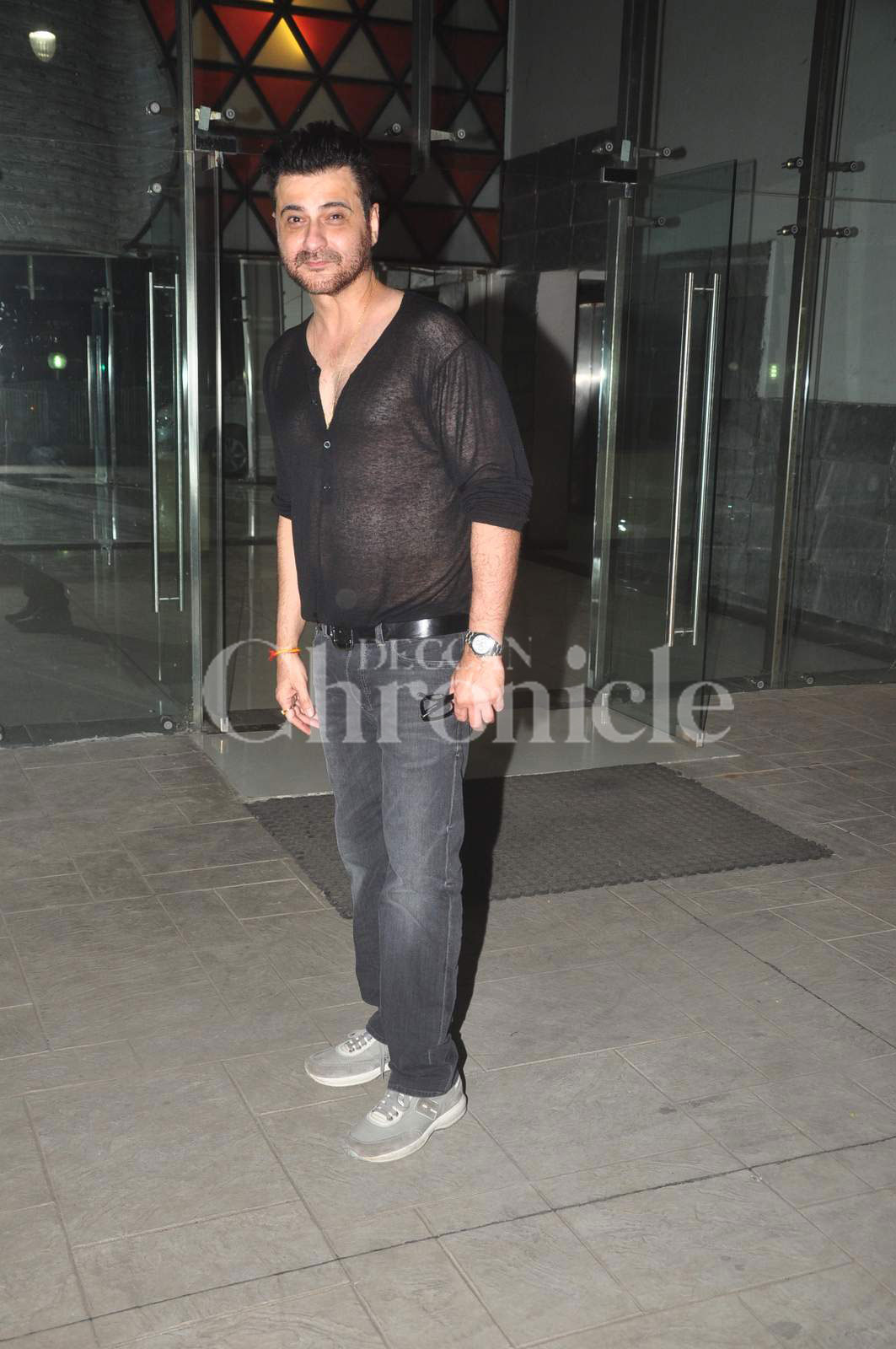 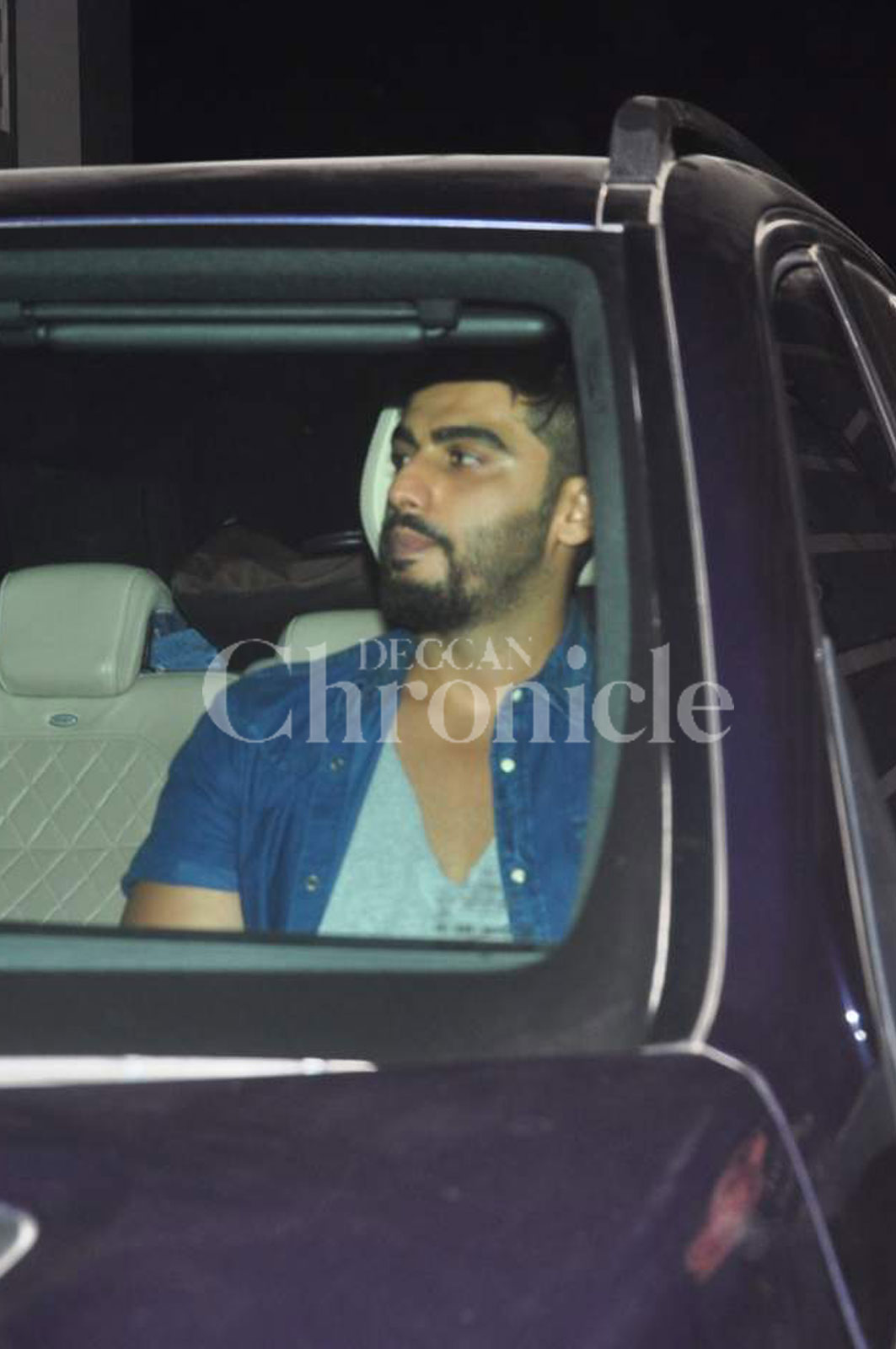 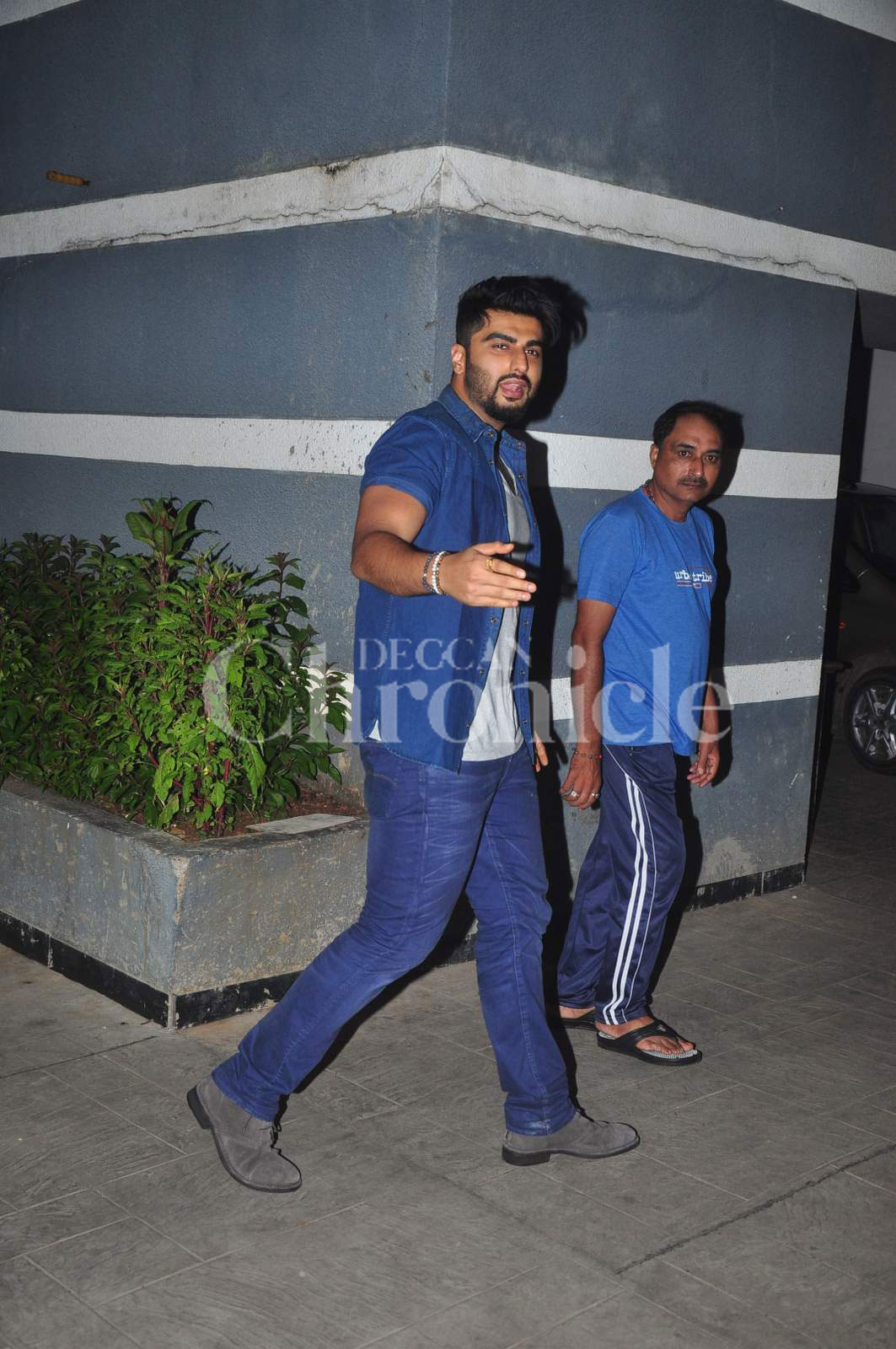 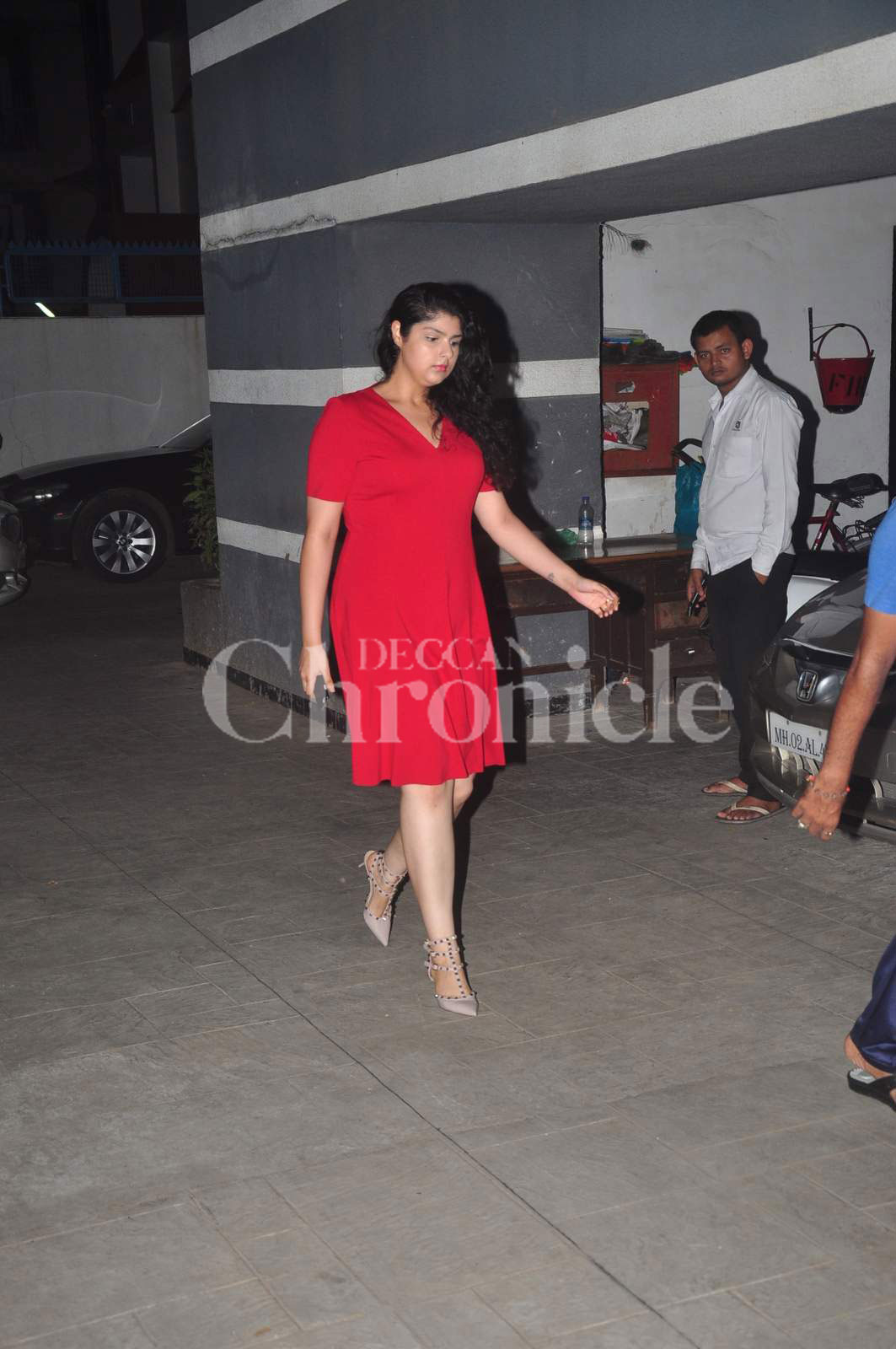 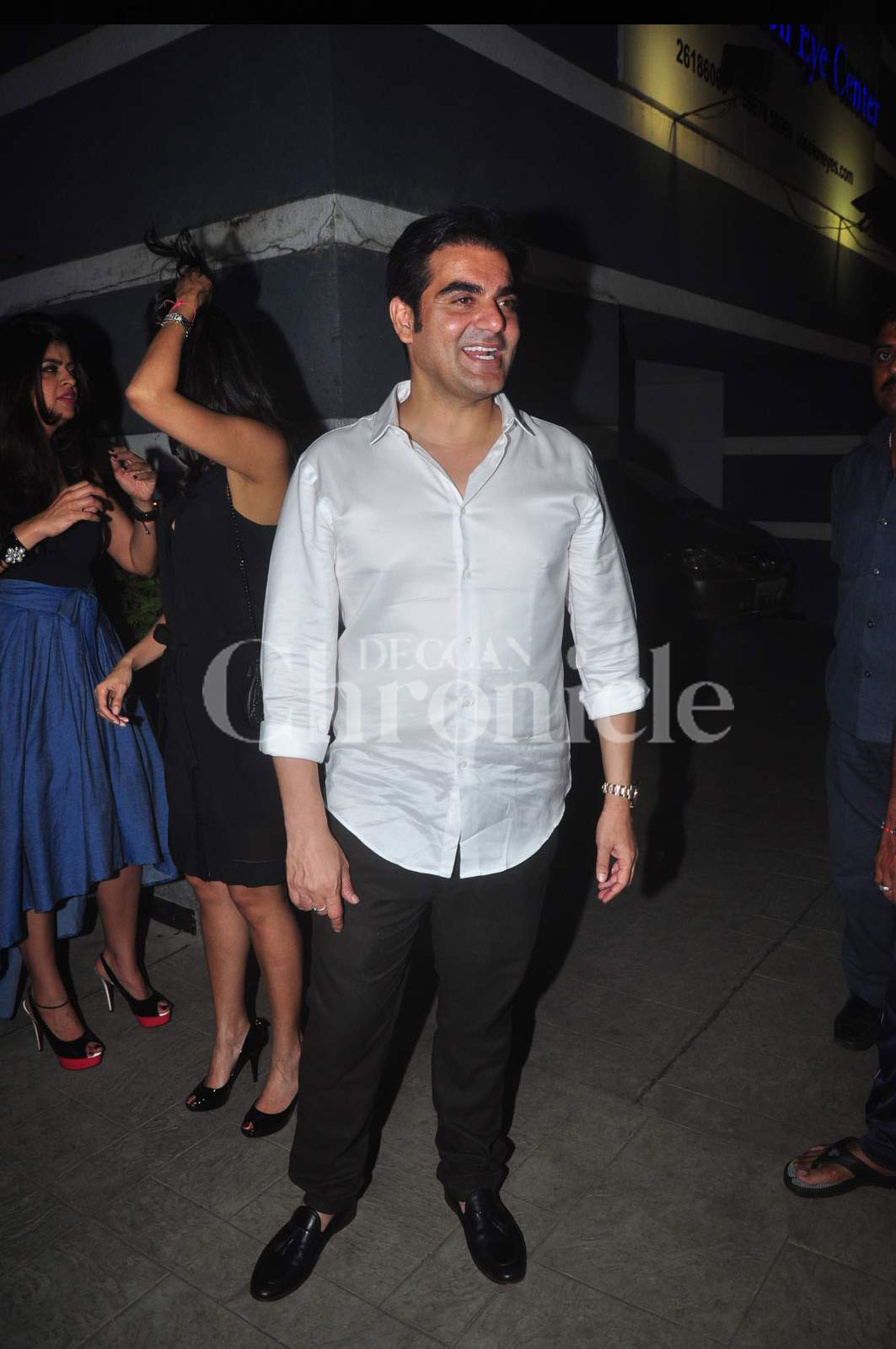 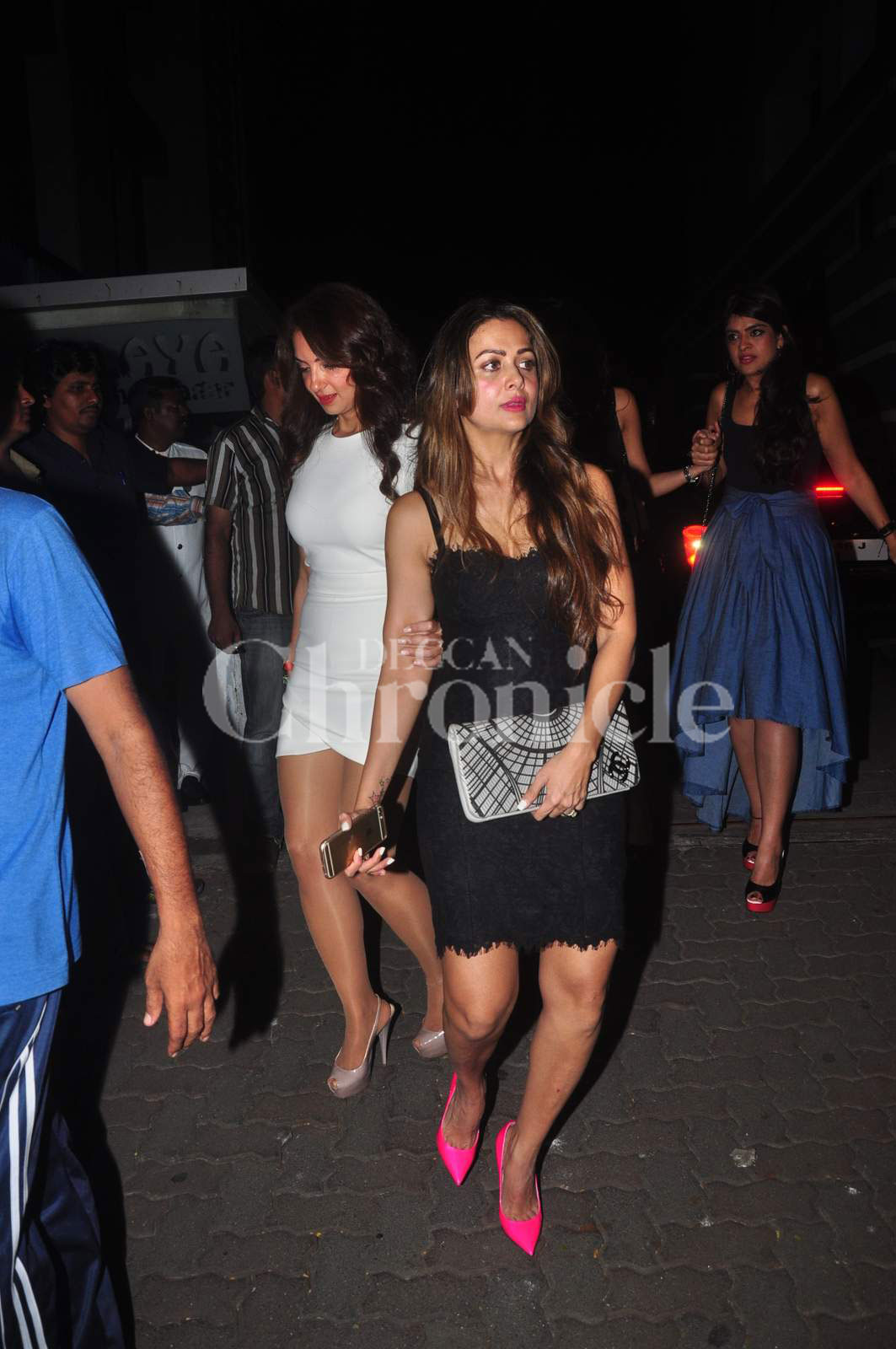 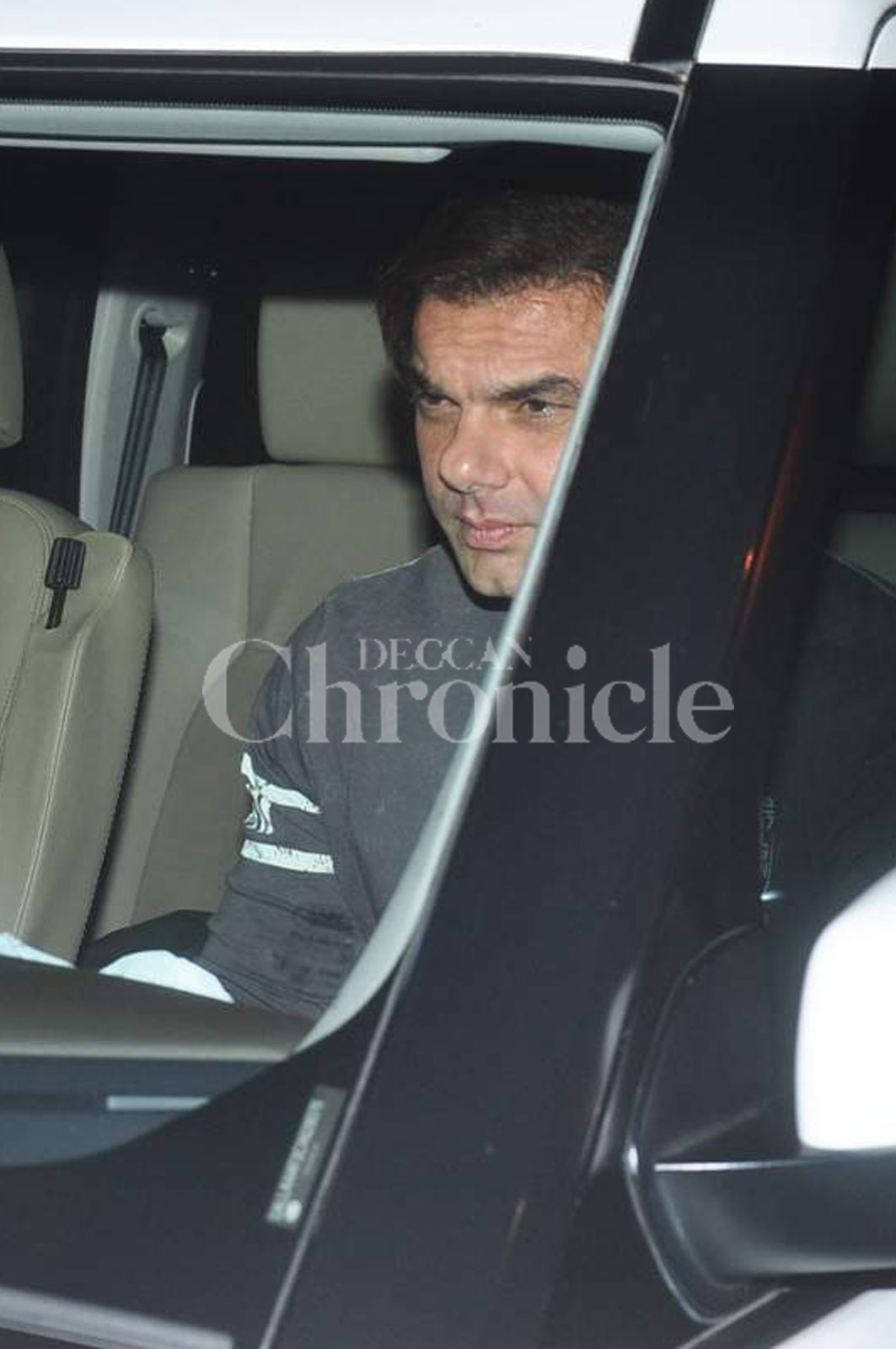 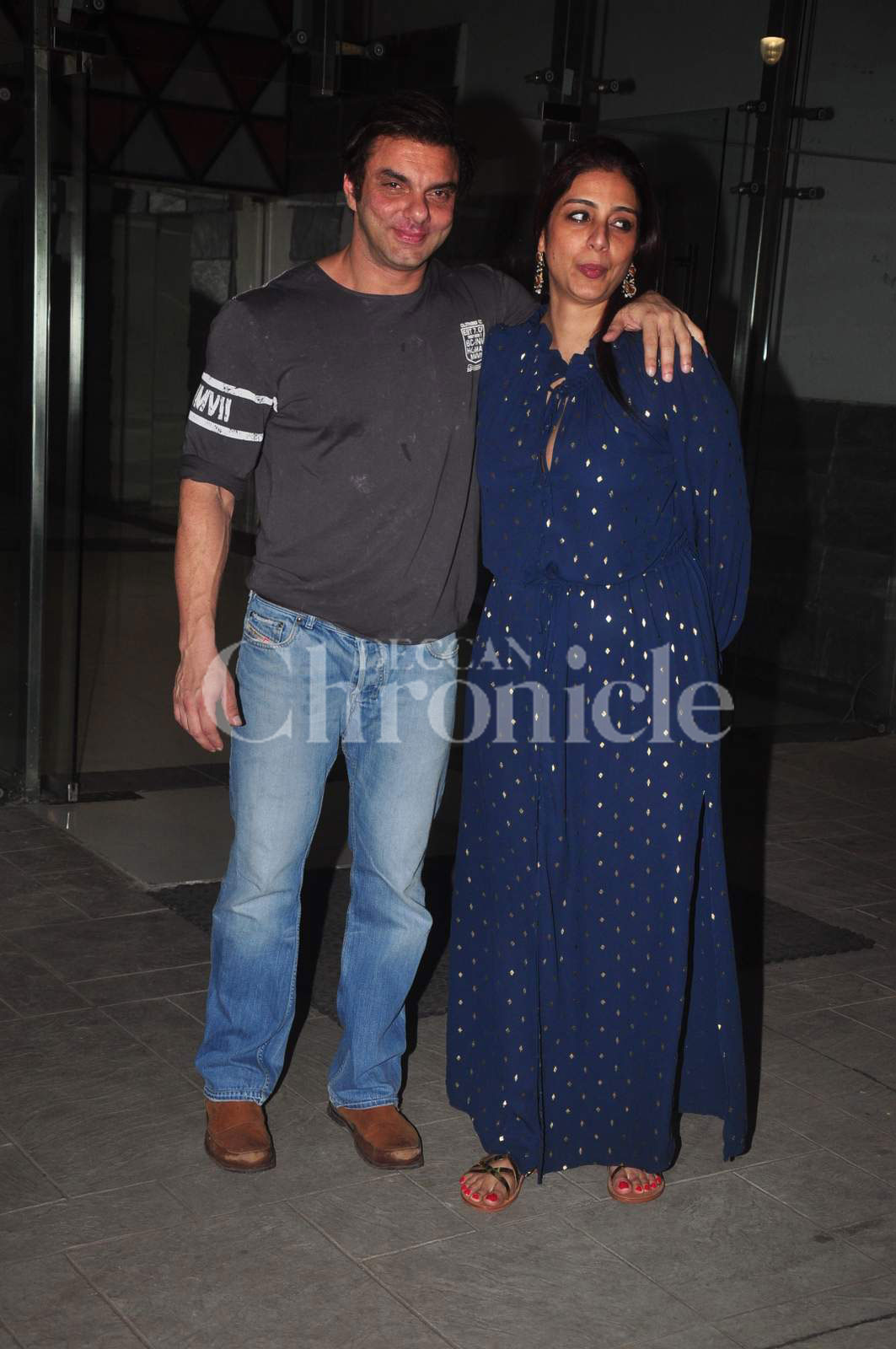 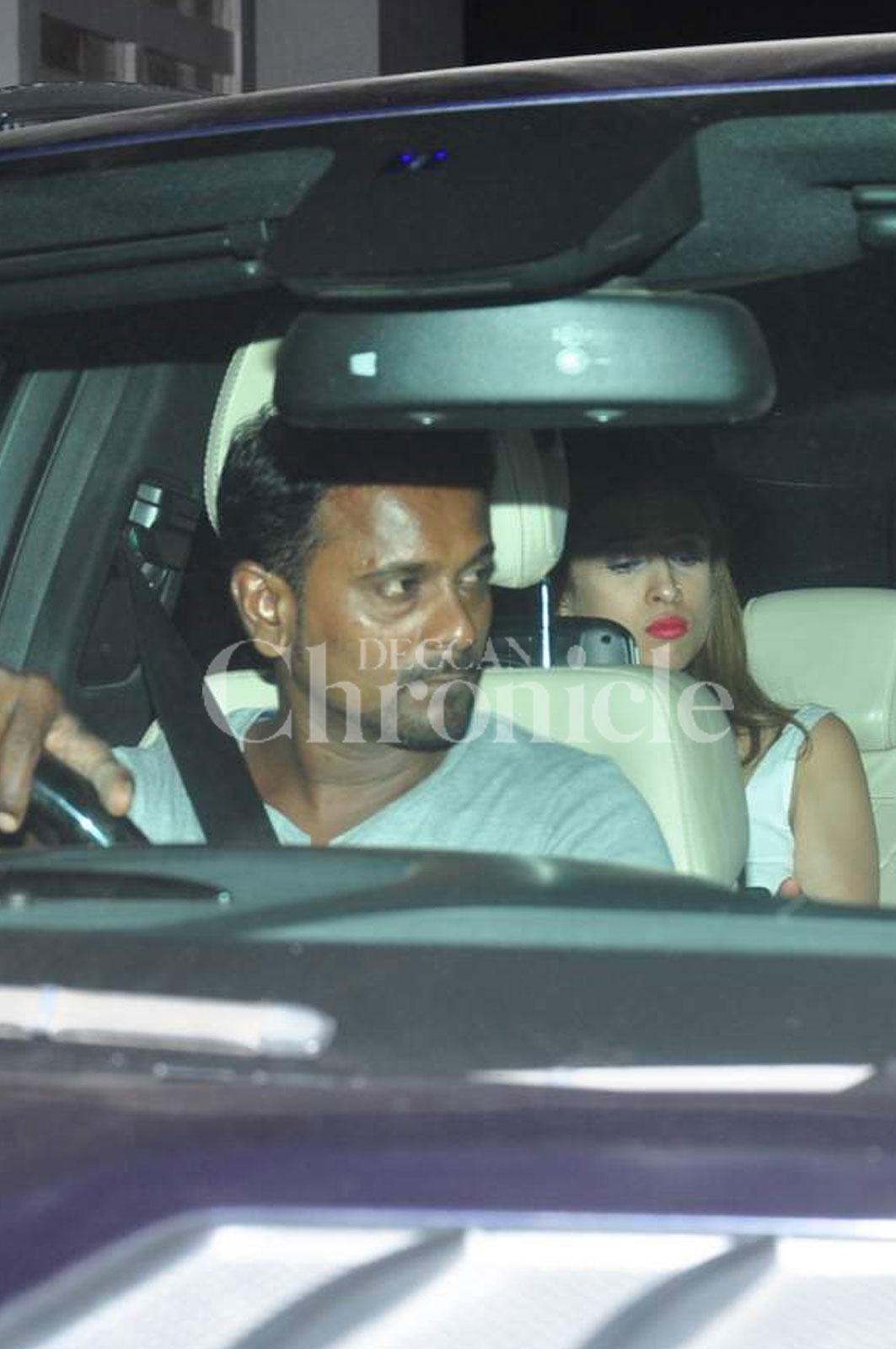 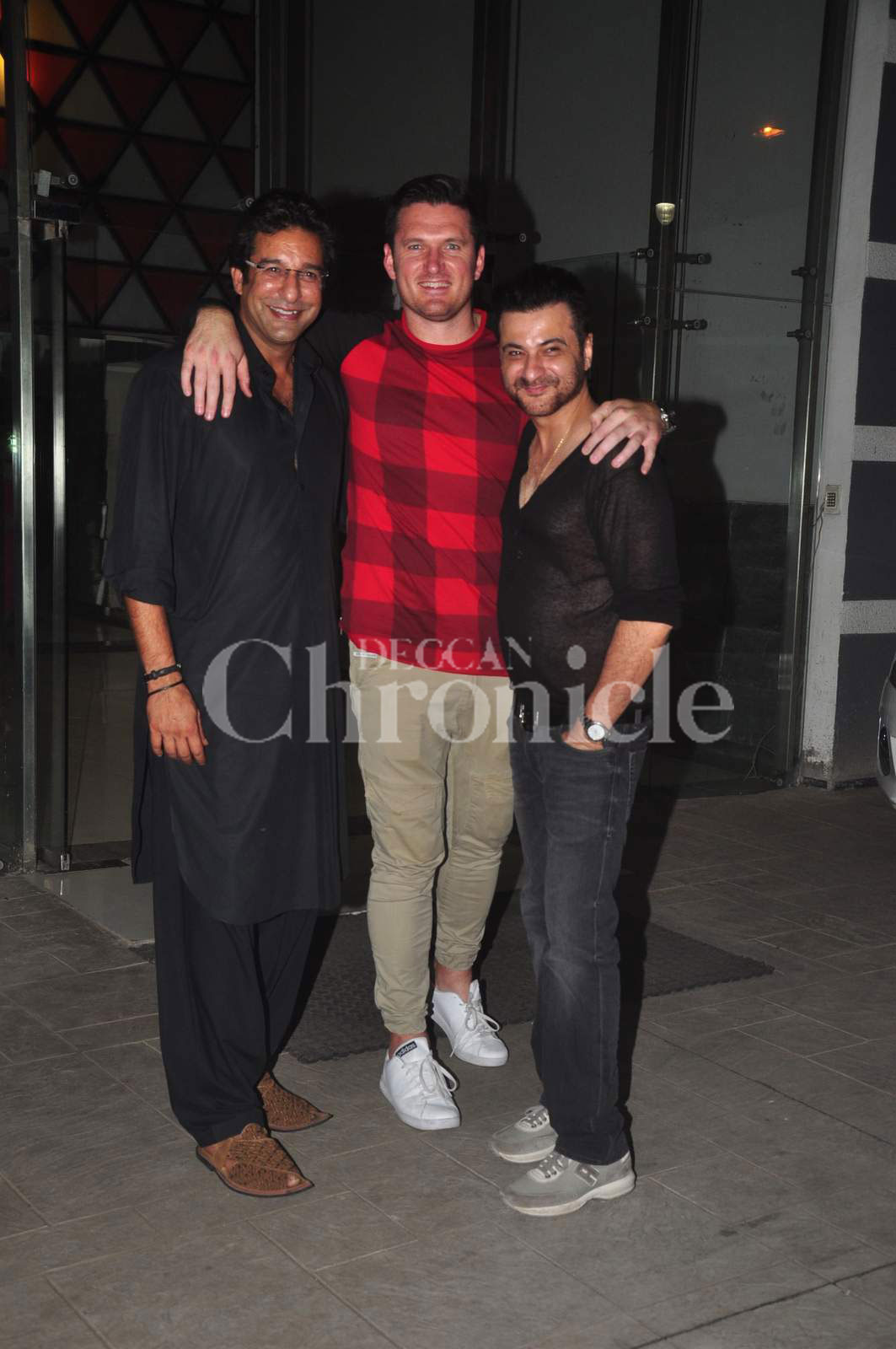 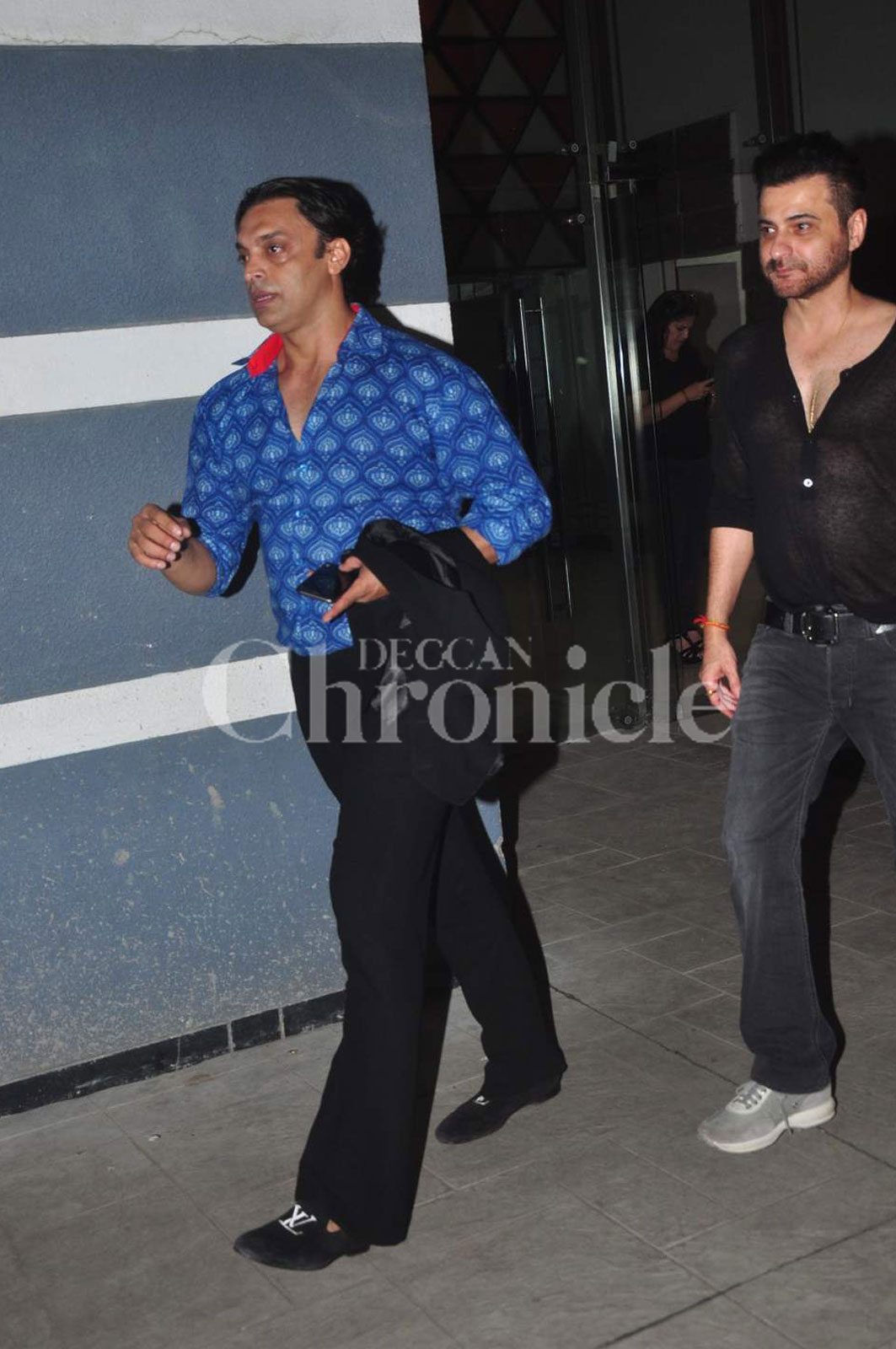 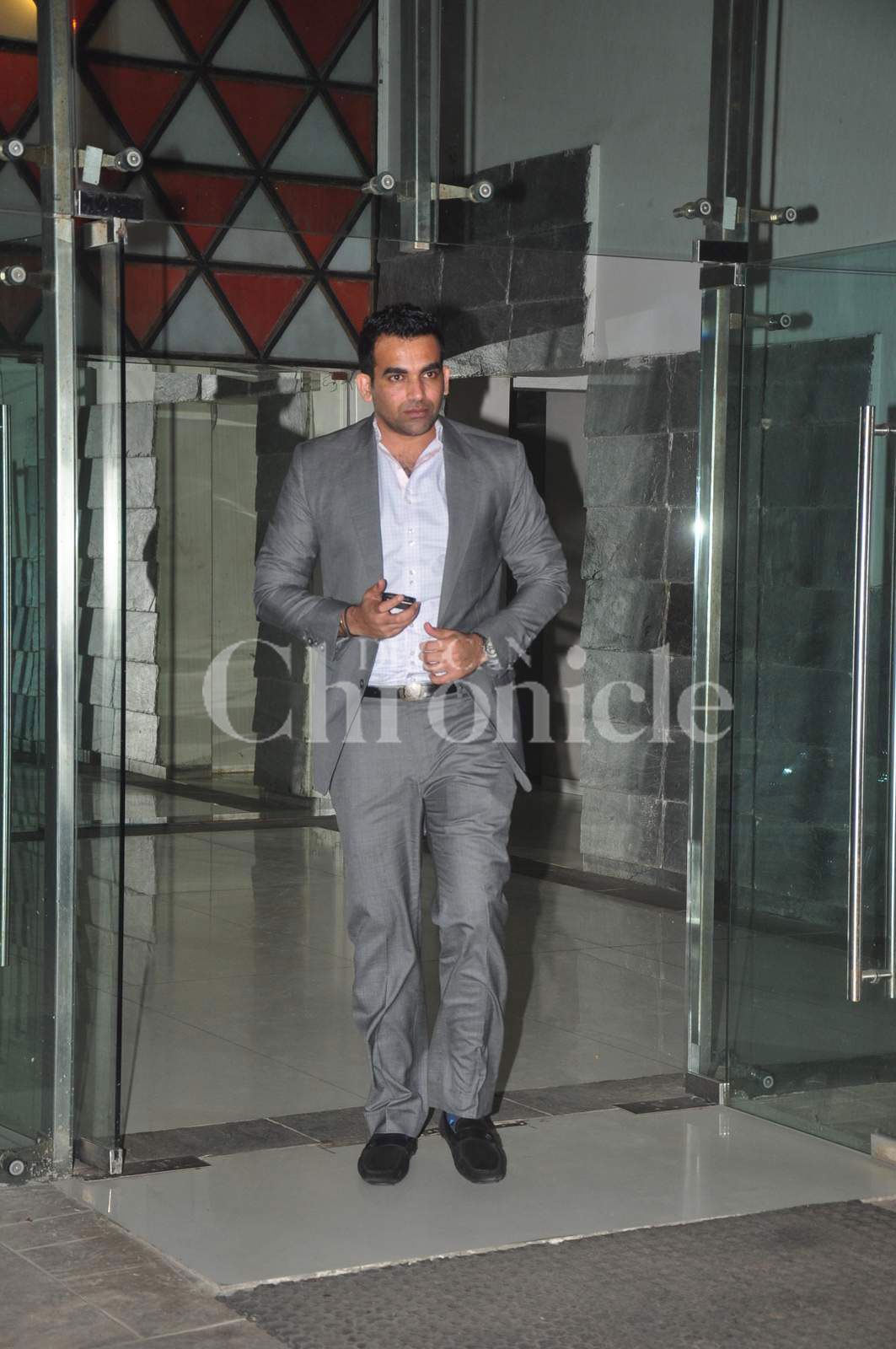