Galle: The first Test between Sri Lanka and West Indies is set to begin here from Wednesday.

This is the first series since Sri Lanka's record run scorer Kumar Sangakkara's retirement, which came only months after fellow maestro Mahela Jayawardena called it a day. So if the team is to turn the page after losing three Test series in a row, the likes of Lahiru Thirimanne and Dimuth Karunaratne will have to lift their game. Sangakkara's departure will put an even heavier burden on skipper Angelo Mathews. But having notched up three hundreds during the recent home series against Pakistan and India, Mathews appears to thrive under pressure.

Herath and Galle can be deadly combination

The veteran spinner Rangana Herath has hinted of retirement after next year's T20 World Cup so the first Test could be his last chance for glory on his favourite ground. The 37-year-old was Sri Lanka's match-winner against India in Galle back in August when he took seven for 48 in the tourists' second innings, evoking memories of his 12 wickets against England at the same venue in 2012. He is now just 22 wickets short of reaching the 300 mark in Tests and so will be licking his lips at the prospect of another slow turner against a side more used to pace than spin. 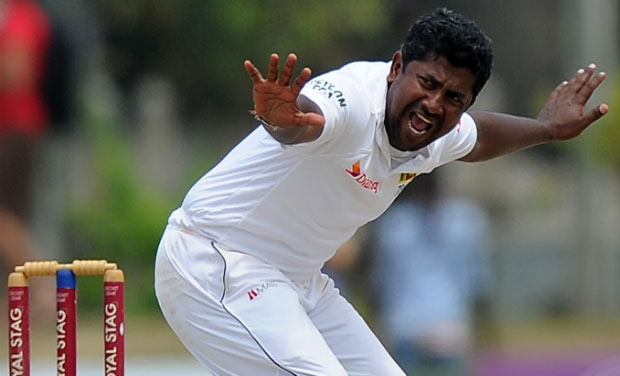 With only eight Tests, new West Indies skipper Jason Holder is one of the most inexperienced men to captain an international cricket team. But his match-saving century against England in Antigua earlier this year indicated a maturity well beyond his years. While some former players say the 23-year-old is too young for the job, batting legend Viv Richards says Holder appears to have "the respect factor" in the dressing room.

The last visit by the West Indies to the sub-continent ended in tears when a pay dispute brought a premature halt to an India tour. This time, the crisis erupted even before their arrival with coach Phil Simmons suspended for voicing unhappiness at the omission of Dwayne Bravo and Kieron Pollard from the ODI squad. Bravo was captain in India and many observers say his treatment is payback from the board. With star batsman Chris Gayle also absent, a young squad will be looking for inspiration from the handful of veterans, including Marlon Samuels and Denesh Ramdin.

Simmons' suspension means his stand-in Eldine Baptiste —an all-rounder for the West Indies in the 1990s — has a chance to press his credentials for a job he has coveted in the past. Sri Lanka's coach Jerome Jayaratne is also officially an interim appointment but knows that a strong showing could persuade his board to make it permanent.