KOZHIKODE: The murder of Popular Front of India (PFI) member  Muhammed Fasal  in 2006 has returned to the centre stage of politics in  Thalasserry for the local body elections.

The two  CPM leaders accused in his murder, Karayi Rajan and  Karayi Chandrasekharan , filed their nominations for the elections on Monday.  Fasal’s  wife Mariyu also entered the fray as a candidate of  the Social Democratic Party of India, the political wing of the PFI.

Mr Chandrasekharan, CPM local committee member, who is the seventh accused in the case, would contest from Chellakkara,  and Mr Rajan, party district secretariat member and  the eighth accused, from Pattiyam division of the district panchayat.

If they win,  they will be anointed as the Thalassery municipality chairman and Kannur district panchayat president respectively.  The Fasal murder probe had been handed over to the CBI after Mariyu approached the High Court.

Mariyu, 35,  is contesting from the Kaivattom ward of Thalassery  municipality. Last time also, she had contested as SDPI candidate from Saidarpalli,  but was defeated. She got  more than 1,200 votes last time. 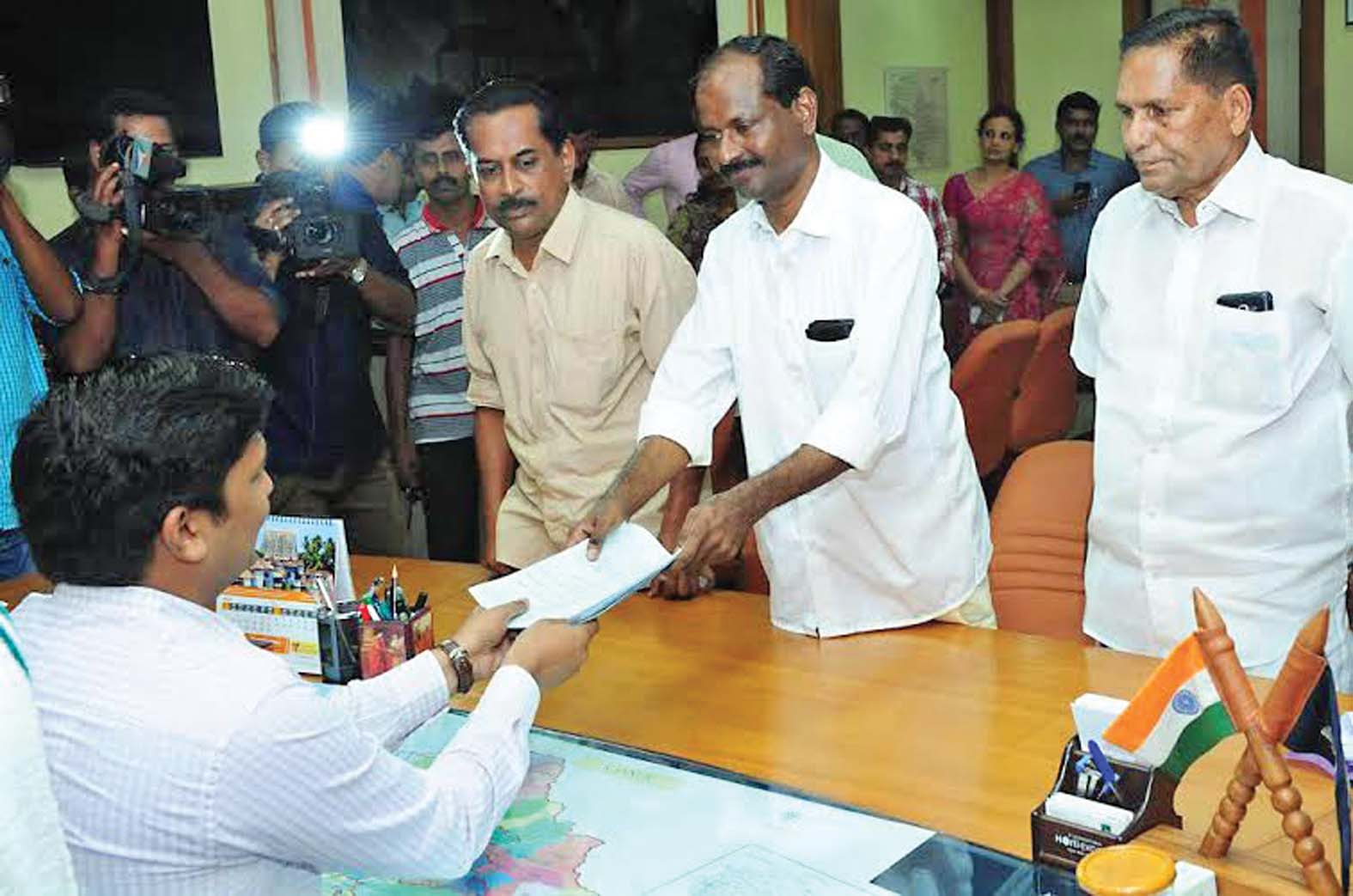 “I challenge both Rajan and Chandrasekharan to contest from my ward,” Mariyu challenged them  after filing her nomination  on Monday. “We hope to win this time.  The people were shocked by  the audacity of the CPM in fielding  the murderers as candidates,”  SDPI local leader A.C. Jalaaluddin told  DC.

Meanwhile, Mr P. Jayarajan, CPM district secretary, who accompanied Mr Rajan to submit the nomination, told reporters  that no political grudge could end the life of Left leaders and that Mr Rajan’s victory would underline this.

The CBI has booked the two CPM leaders for murder, conspiracy, unlawful gathering and possession of weapons.

Fazal was murdered on October 22, 2006 allegedly by CPM activists in an act of revenge over his anti-CPM activities in the area.