Read: Cuttack should be banned as a cricket venue, says Sunil Gavaskar

Put into bat, India were bundled for a paltry 92 in just 17.2 overs, to record their second-lowest total in T20I. Their lowest was 74 against Australia at the Melbourne Cricket Ground in February 2008. 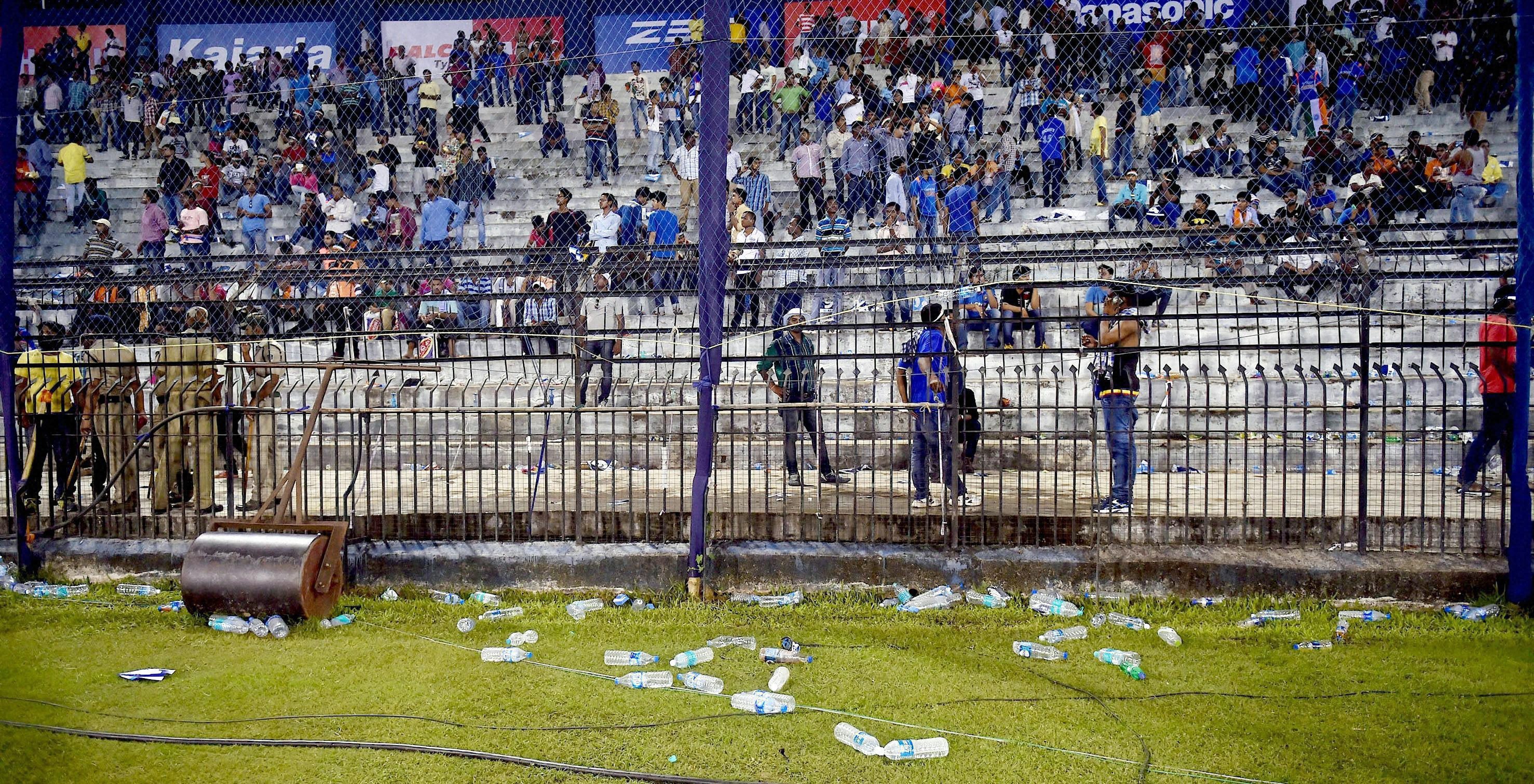 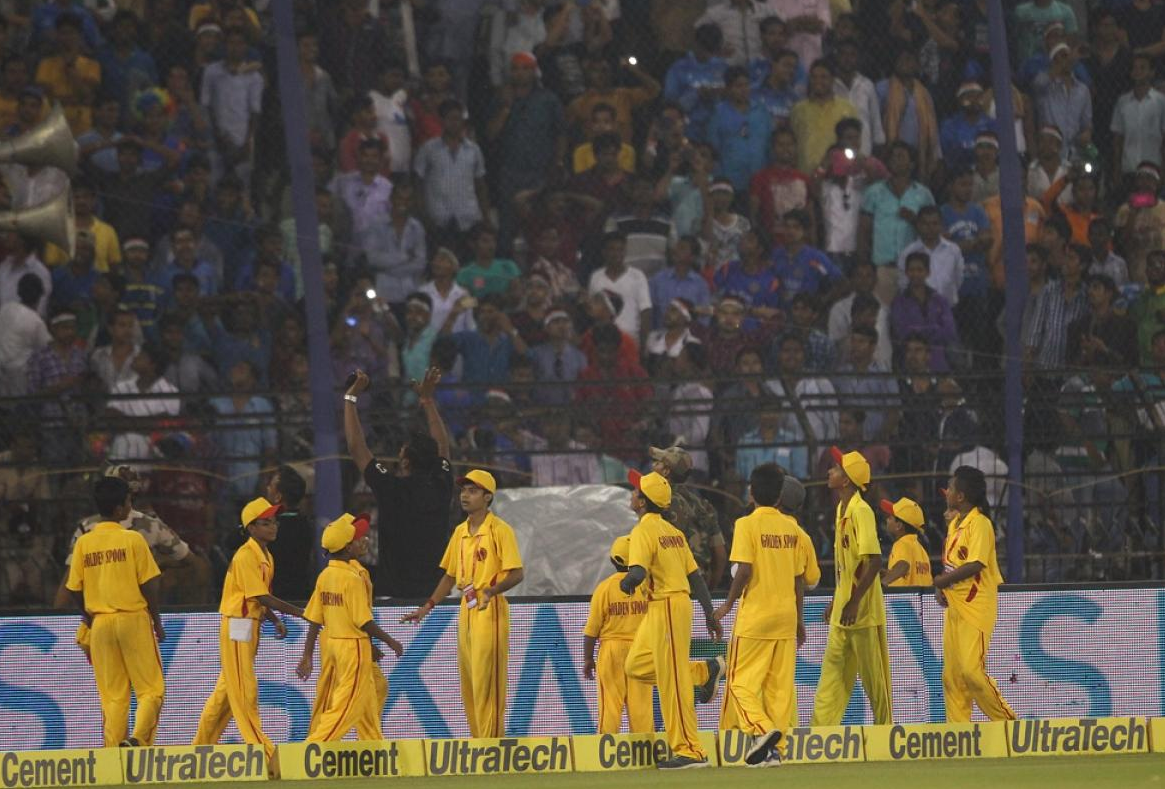 As India collapsed, fans vented their fury by throwing water bottles from the two-levels gallery three and four as it continued unabated in the innings break. (Photos: PTI/BCCI) 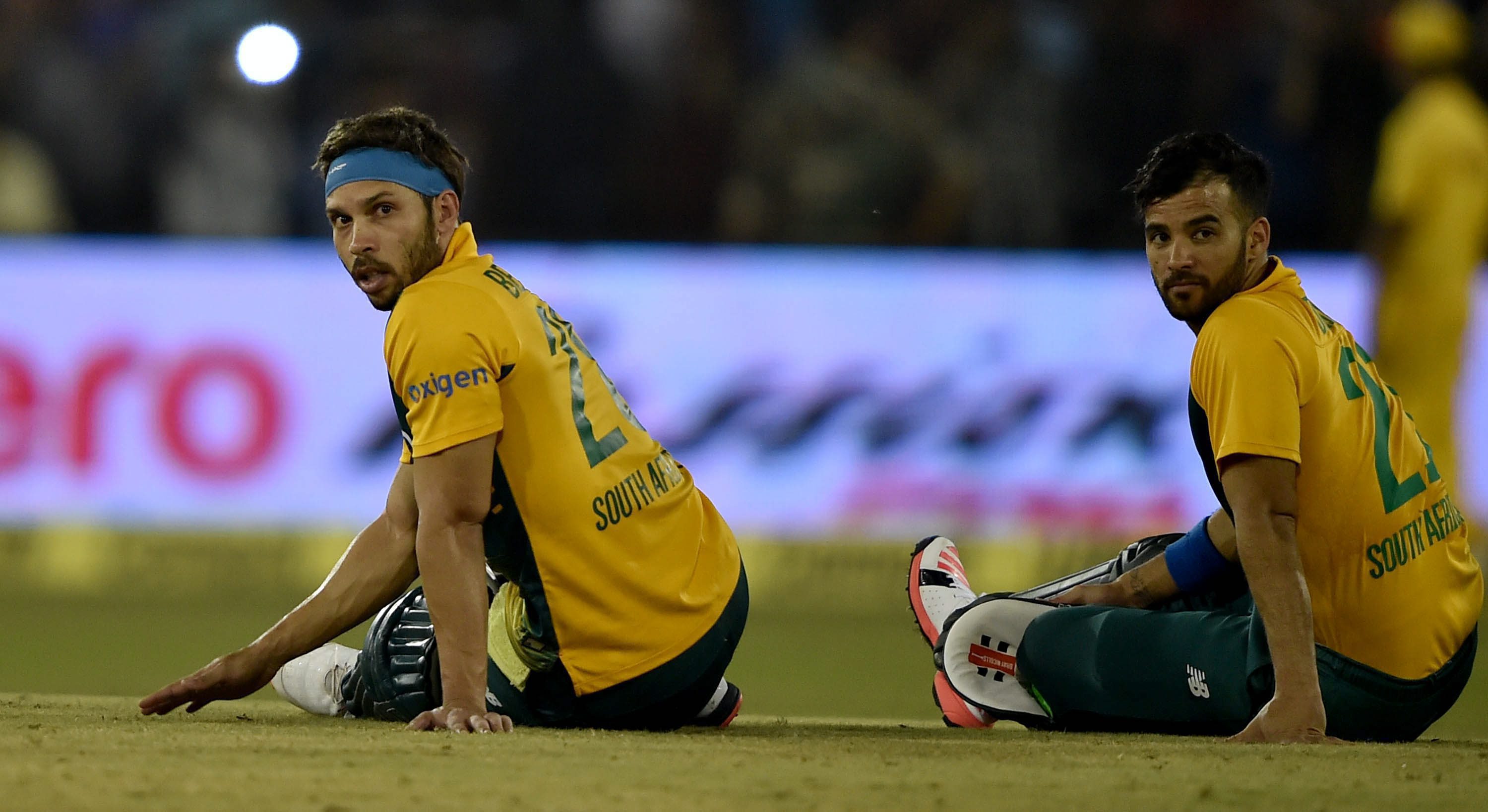 The spectators at the ground continued to throw bottles during the South African chase but could only delay the inevitable as Proteas cruised to a win with 17 balls to spare. (Photo: PTI)

The innings saw two interruptions of 19 and 24 minutes. (Photos: AP)

It was a disgraceful behaviour by the crowd, who did not respond to repeated requests on the public system to keep calm putting a question mark on future cricket matches in the city. (Photos: BCCI/AP) 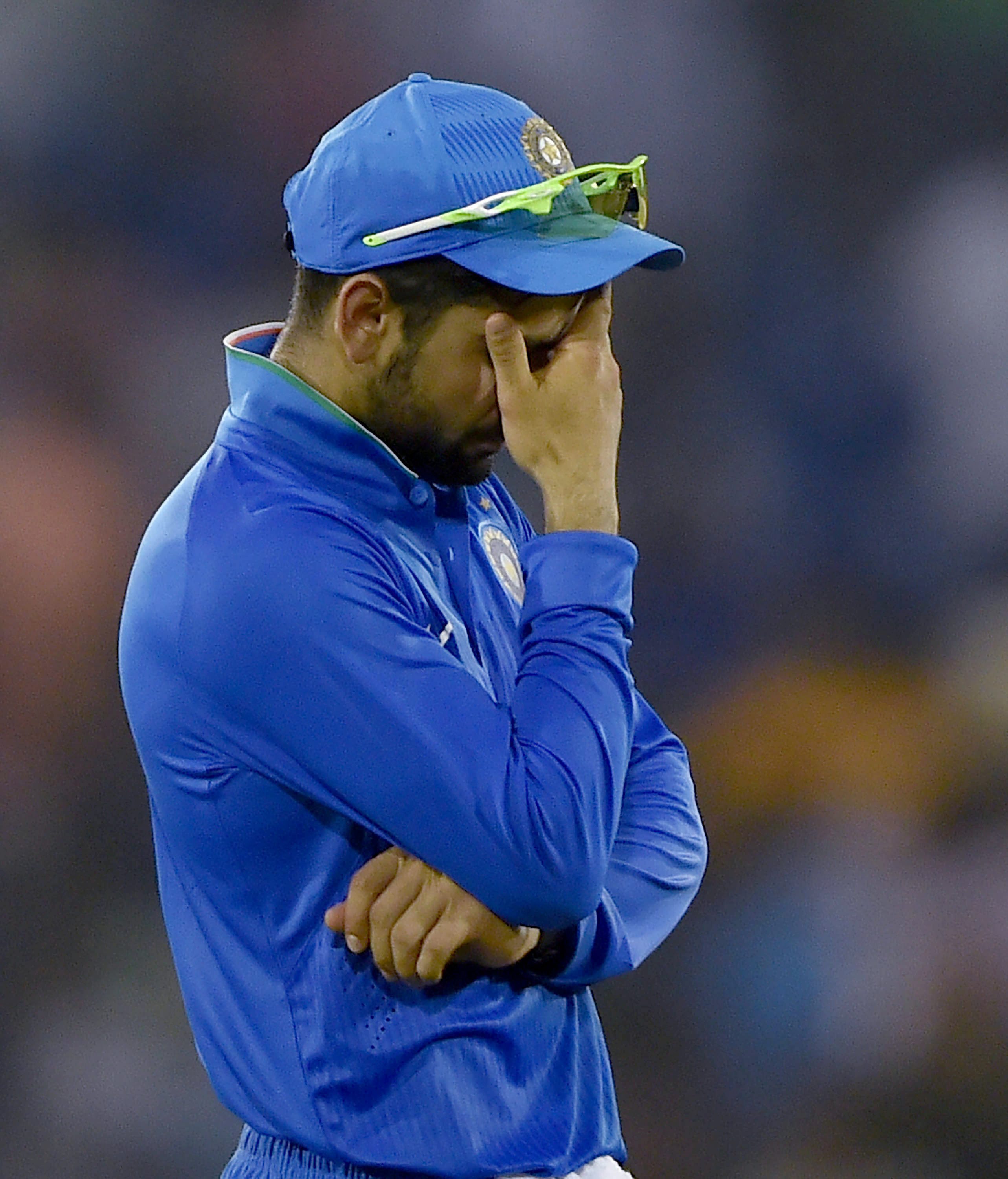 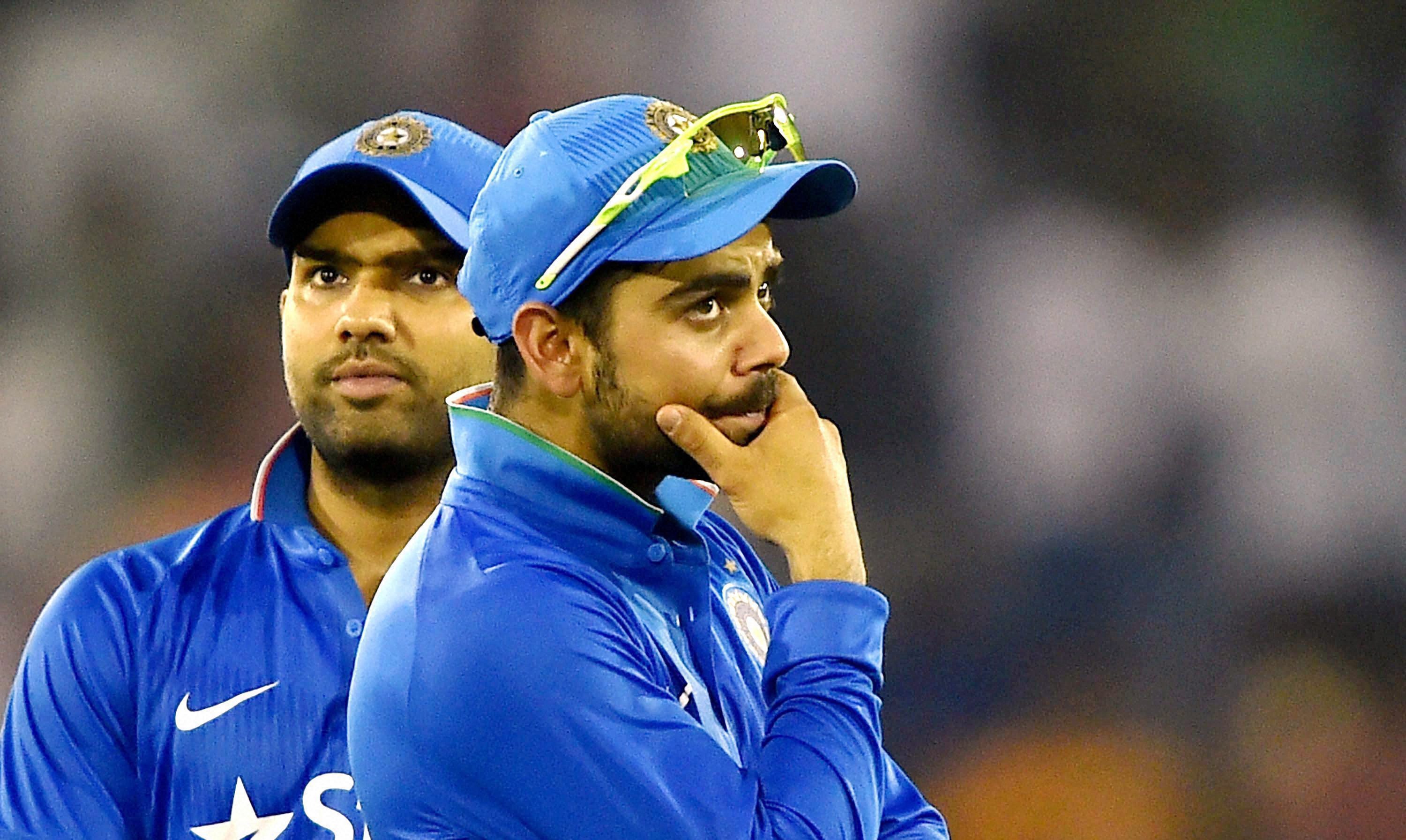 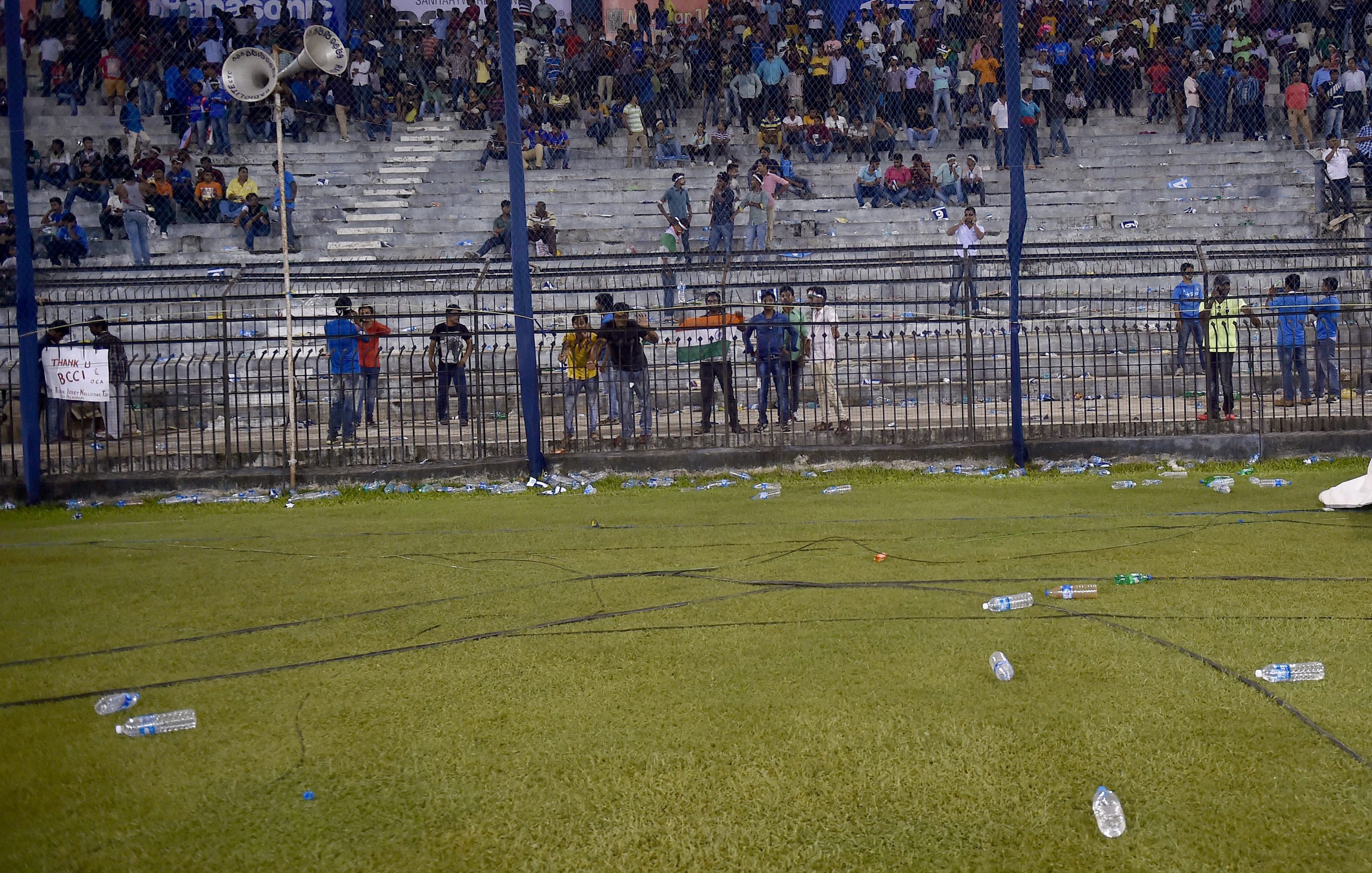 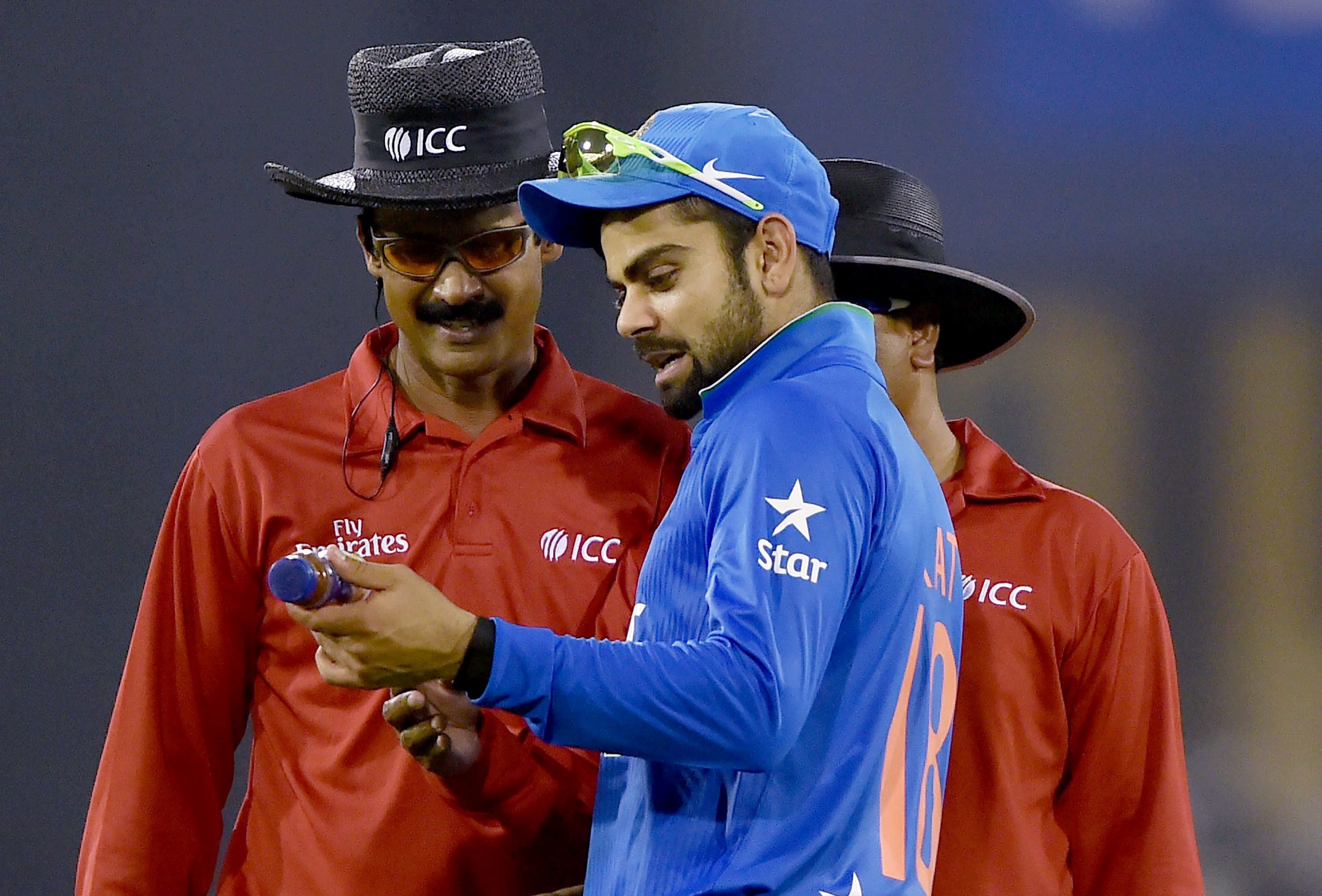 "It's not nice to see that. I've played five-six years of cricket in India. To have that happening, I don't think it's nice for cricket. It should not have happened and I just hope this is the first and last time in the tour. (Photos: PTI)

"All around the world, people are passionate and about their team and country. I've witnessed this first time in India. It's definitely to do with the passion. It was just a bad day in office," said the winning captain.

"When it comes to the safety of the players, I don't think there was any serious threat. A few of the powerful people in the crowd where throwing the bottles into the ground and the umpires felt it was safe to stay in the centre or go off the ground. We didn't play well and at times you get reactions like these.

"Its only the first few bottles that are hurled with serious intent, after that they just do it for fun. We shouldn't be taking such things seriously. I still remember we play in Vizag once and we won the game very easily and that time also a lot of bottles were thrown. It starts with the first bottle and then its more of a fun for the spectators," he said.