1. After giving us a history lesson with his film ‘Exodus: Gods and Kings’, Ridley Scott is back for another lecture, this time, it is astrophysics and botany in the upcoming sci-fi thriller 'The Martian'. 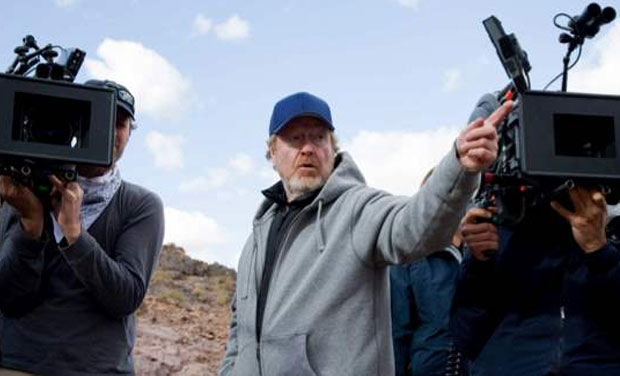 2.Get ready to witness a rescue operation so great, that it took seven months in the making. However it all comes down to calculus (yes, all the time, distance and speed problems) that decides the fate of six brave souls. 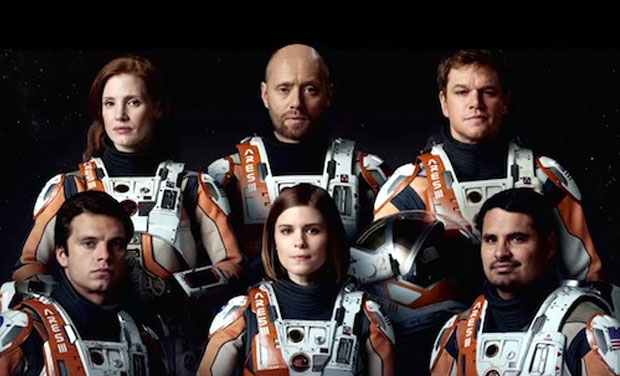 3. What began as a mission to collect dirt samples from Mars, becomes a rescue operation so mathematically, technically and astrophysically accurate, you’d wish it were true. 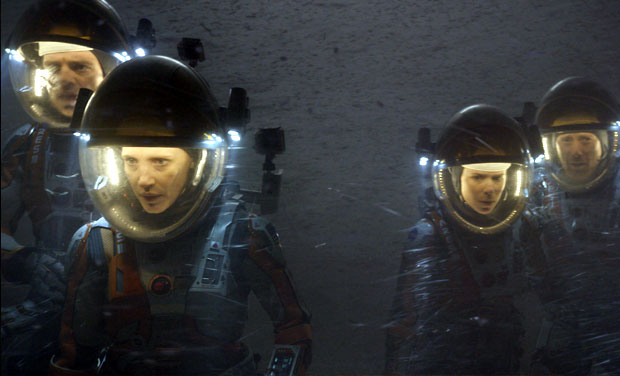 4. NASA and the American government has two options; to rescue their astronaut or leave him to die and let the sands of time burry him. But then again, this is an American movie we are talking about and although they do not put it in words, it is spelled out loud and clear, ‘Leave no man behind’. 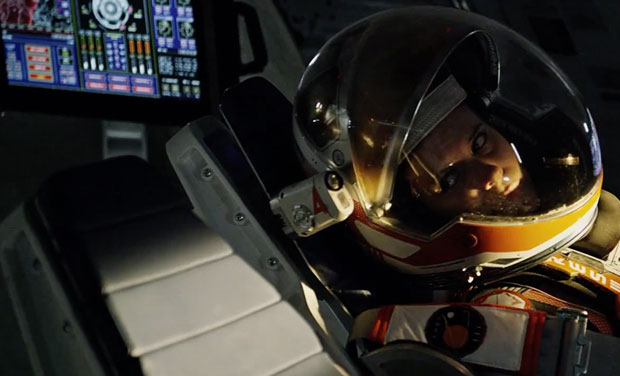 5. The coolest thing about this film is that Ridley Scott mixes up a perfect blend of science and fiction that you have to keep reminding yourself it’s NOT REAL. It also makes Astrophysics and rocket science simple enough for a child to understand. 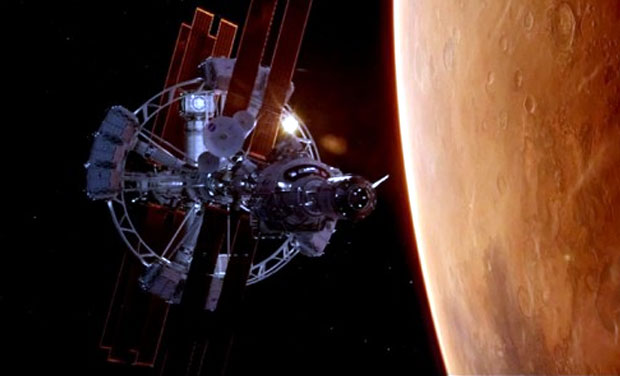 6. Matt Damon does more in space than you will or I will ever do here on earth. 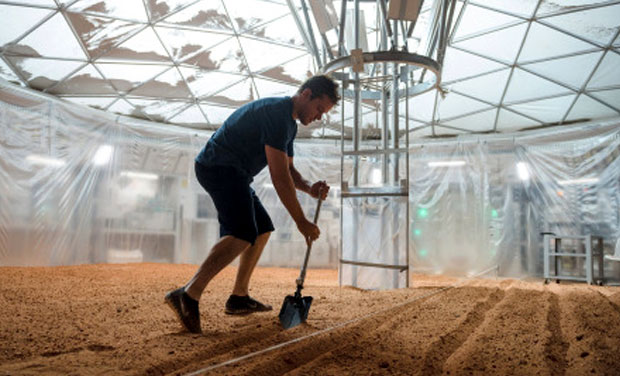 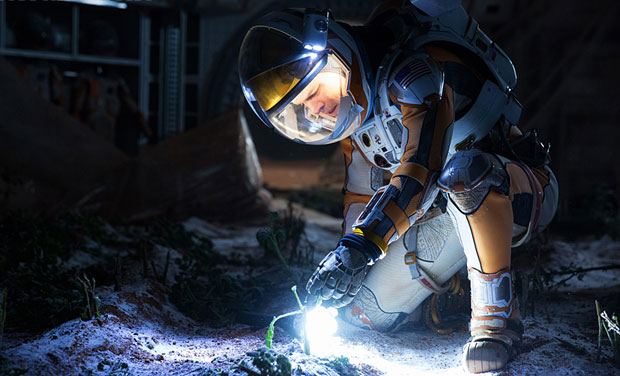 7. Matt’s survival purely depends on the dirt, debris and plastic mess left behind by others on their trip to the red planet. Going by what the film portrays, Mars sure looks like one big planet sized dumping ground. 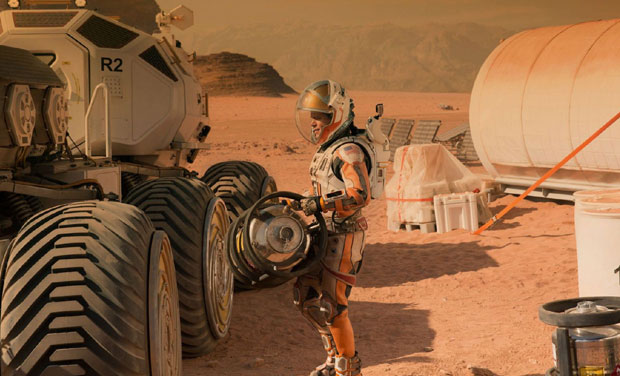 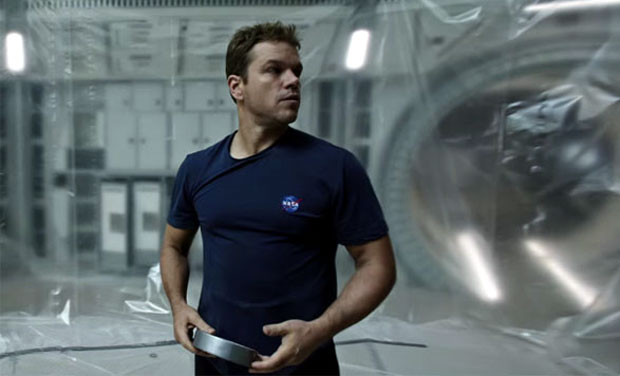 8. If you find yourself ‘drifting off’ in to outer space, you are not alone! 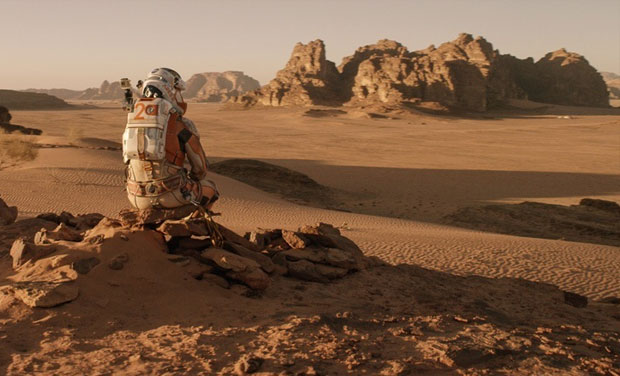 9.The slow pace of the film, with it's two-hour long road trip, has scenes that make you draw references to action flicks like ‘Mad Max Fury Road’, ‘127 Hours’, ‘Castaway’, ‘Macgyver’ and even ‘Iron Man’. 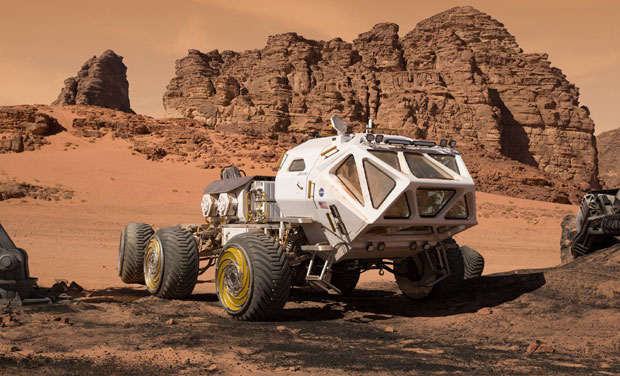 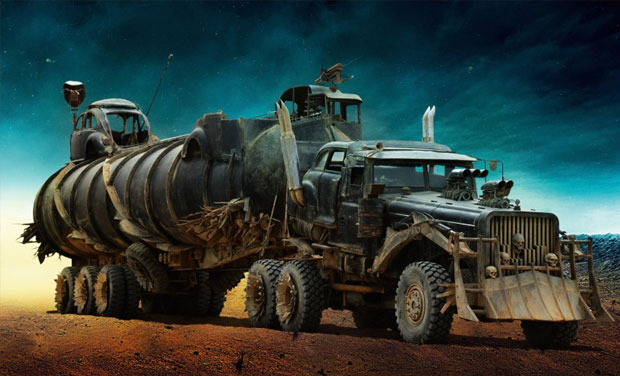 10. Apart from the stunning visuals, twists and turns with the plot the director has also used his actors to the best of their abilities and kept them close to their film genres. The director has also picked a handful of soundtracks that add humour to an otherwise ‘hopeless’ situation. 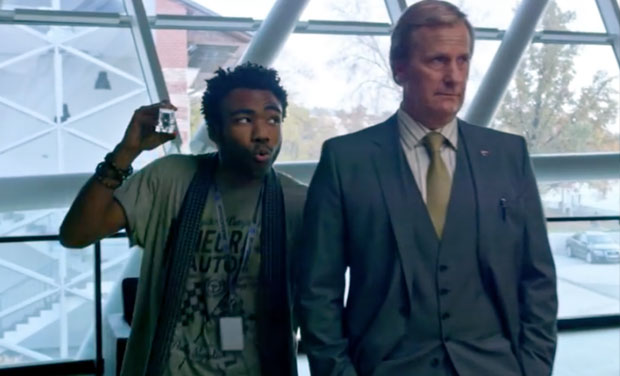 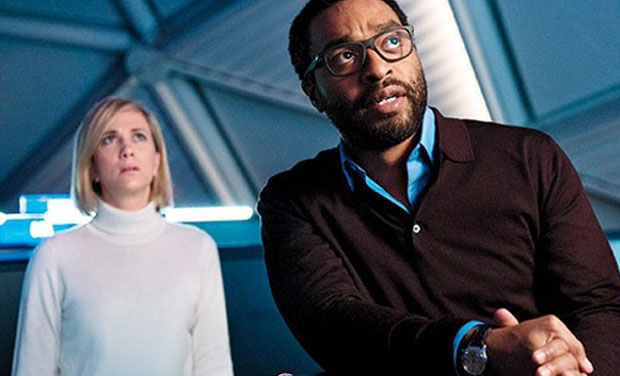 Here's the trailer of the film before you decide to buy your return ticket out of this planet.