Los Angeles: Jon Landau, the producer of 'Avatar 2', has unveiled a drawing of one of the film's characters, believed to be Neytiri.
The early glimpse was tweeted from Landau's account, illustrating a rough drawing of the face of a female Avatar character with a caption: Avatar 2. While the drawing is still in its drafting stage, it does have a lot of similarities to Neytiri, played by Zoe Saldana in the original film. 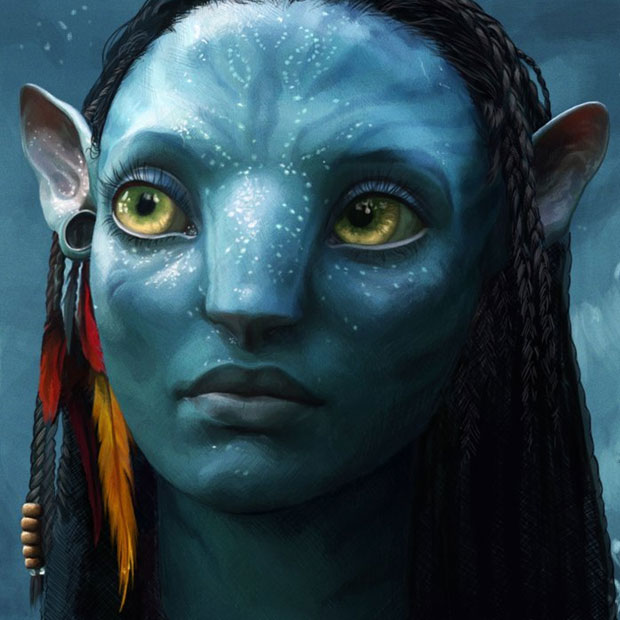 In the past, filmmaker James Cameron said that 'Avatar 2' will be the first of three sequels, with Zoe Saldana and Sigourney Weaver reprising their roles.
'Avatar' that became the highest-grossing film of all time (replacing 'Titanic'), revolved around humans, who controlled half human/half alien Avatar hybrids to explore the fictional universe Pandora.
The exact storyline of the sequel has not been announced yet. The film is being eyed for a 2017 release.
...
Tags: hollywood, entertainment, avatar, zoe saldana, james cameron

I want to be remembered for my heart, says Selena