Big B remembers Yash Chopra on his 83rd birth anniversary 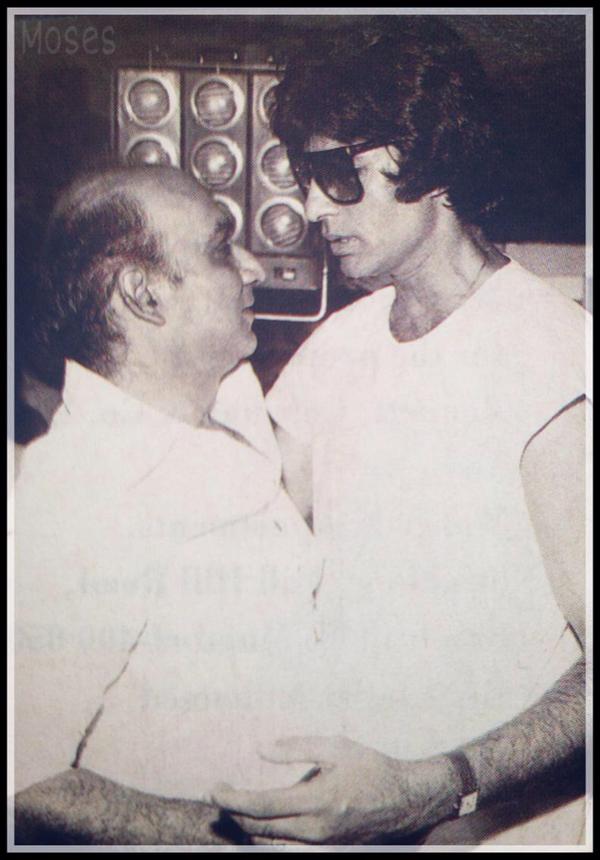 "Yash ji's birth anniversary... Yash Chopra and the glorious times spent together...," he capitioned the pictures. The "Piku" star also paid tribute to Yash Chopra's filmmaker newphew Ravi Chopra, who too celebrates his birthday today with his uncle. 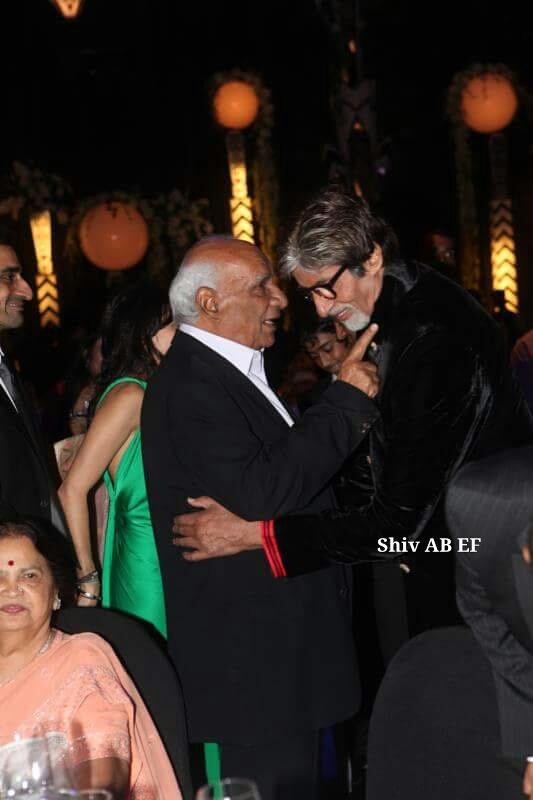 "Yash Chopra ji's birth anniversary falls on the same day as Ravi Chopra his nephew... With whom I had great times too," Bachchan wrote. 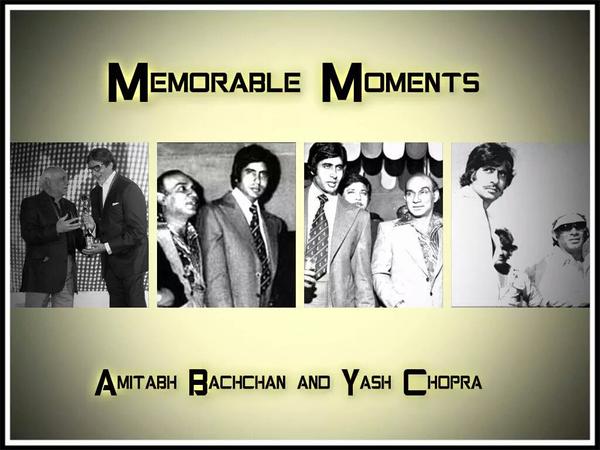 The actor has always been close to the Chopra family and also a receipent of Yash Chopra Memorial Award that has been instituted by the TSR Foundation of T Subbarami Reddy in the memory of the late producer-director, who died in 2012. Two years later, Ravi Chopra, best known for Bachchan starrer family drama "Baghbaan" and TV series "Mahabharat", died following a lung ailment.
...
Tags: bollywood, yash chopra, amitabh bachchan, entertainment

Karan Johar knows why his son called him 'joker'