You started your career with theatre in Delhi, how did you switch to films?
Singer Shubha Mudgal is a very dear friend, she wanted me to do Mira Nair’s ‘Monsoon Wedding’, since Mira was auditioning for the film. I auditioned for the role and I got it. Though later I got to know that my major scene was slashed from the film, and Mira Nair apologised for that.

Among all the films you have done so far, your role in ‘Ishaqzaade’ was noticed. How did you take this?
Definitely, I thank my director Habib Faisal for crafting my role so nicely. It is overwhelming for me when people turn to me and say, “Are you that ‘Ishaqzaade’ mom?”

Still from the movie 'Ishaqzaade'

How did you get Subhash Ghai’s ‘Kaanchi’?
I got a call from the casting team of Mukta Arts. They told me that it’s a pahari role and in the past I had done one such pahari role, hence I sent my stills to them and they locked me. Later, I was asked to give a screen test with Mishti who was playing the lead and I was on board.

Do you think good actors are underrated in our industry?
Yes, a lot of them. But I think if you are a good actor, you will be noticed. You might not become popular and gain stardom but you will be acknowledged for your work. Actors like Pawan Malhotra, Pankaj Tripathi, Sushant Singh are always talked among the people.

Are you scared of being typecast as a mother in films?
Honestly, after ‘Ishaqzaade’ I was a little scared. But I had broken the ice with my role in ‘Amit Sahani Ki List’. I want more people to watch it. I also believe that my role in ‘Do Dooni Chaar’ as a neighbour opposite Akhilendra Mishra was well received.

What’s next in your kitty?
I am doing a cameo in Meghna Gulzar’s ‘Talvar’ and also playing a judge in ‘Kuldeep Patwal’ with Deepak Dobriyal and Gulshan Devaiah. I am in talks for another film, which I might lock in a week’s time. It’s too early to talk about that. I am also doing a show on Star Plus and will also be seen in the American series ‘Sense 8 season 2’ opposite Anupam Kher and Tina Desai. 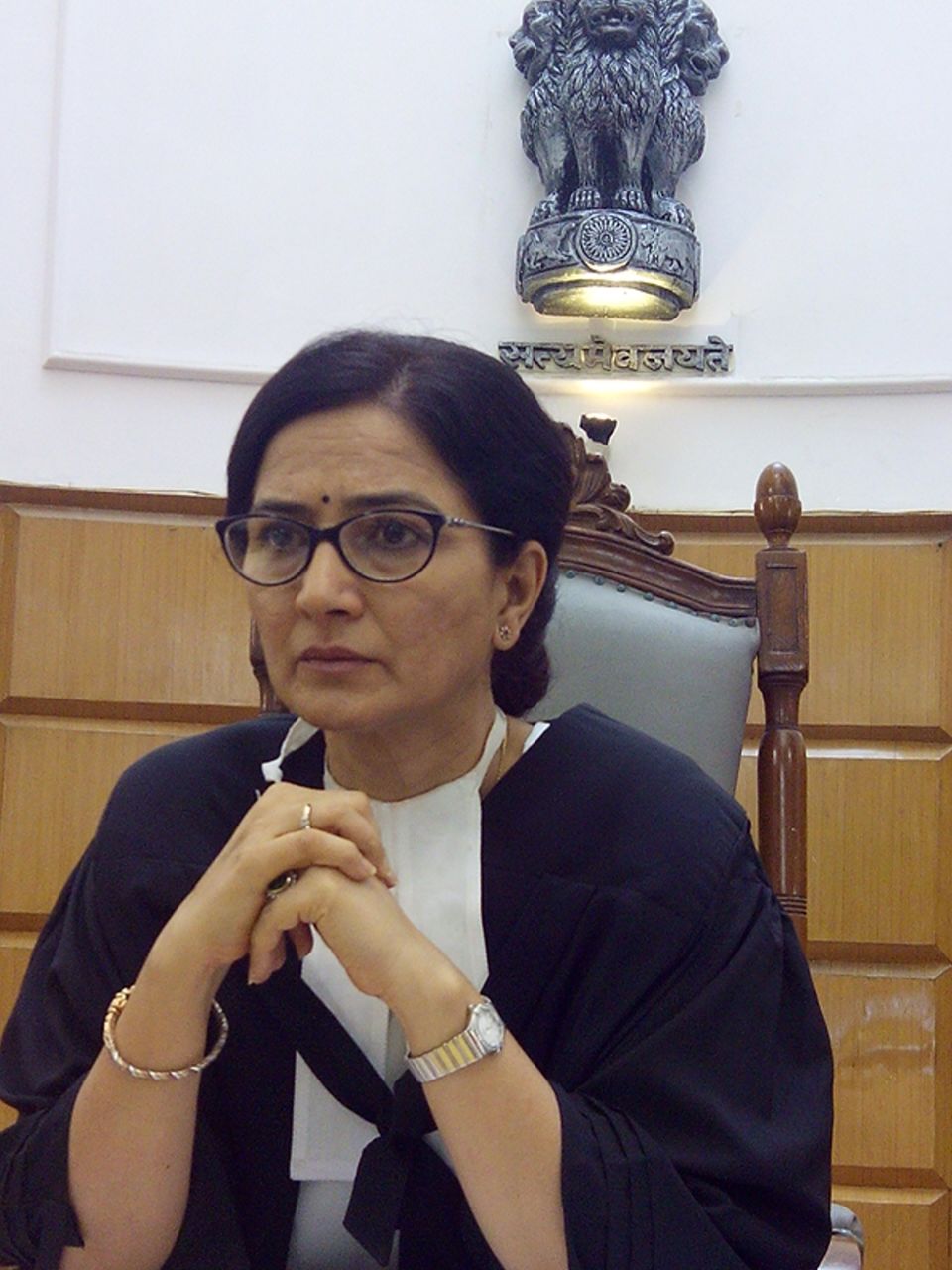 Still from the movie 'Kuldeep Patwal'

Along with films, you also do several ad films, what do you enjoy the most?
Films obviously, ads are fun but they don’t give the stimulation that an actor is looking for.