I have learned a lot from Randeep Hooda: Akshay Oberoi

Actor Akshay Oberoi, who was last seen in a cameo in Shoojit Sircar's ‘Piku’ talks about his upcoming films, his hardship period post his dream debut in 2010 and lot more.
You disappeared after your debut film ‘Isi Life Main’, what was the reason?
Primarily, ‘Isi Life Mein’ didn’t work well at the box office and I wasn’t noticed. It was a difficult time for me. I had no work. Back then, I worked with director Bijoy Nambiar in a TV series. He was in the process of making 'Pizza 3D’. I chased him since I desperately wanted to work with him in his film. In 2014, ‘Pizza 3D’ released and my work was noticed. 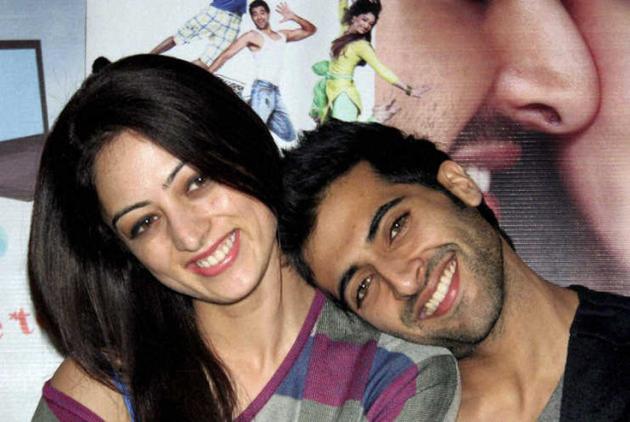 Are you disappointed with the way your career shaped so far?
So far, No. Those three years were frustrating but today I am happy about it. My career would have been different if I would have not seen that phase in my life.
You are cousin of popular actor Vivek Oberoi, do you ever feel burdened to run the legacy?
Vivek and Suresh uncle has achieved a lot in this film industry. I don’t feel burdened rather I feel honoured. 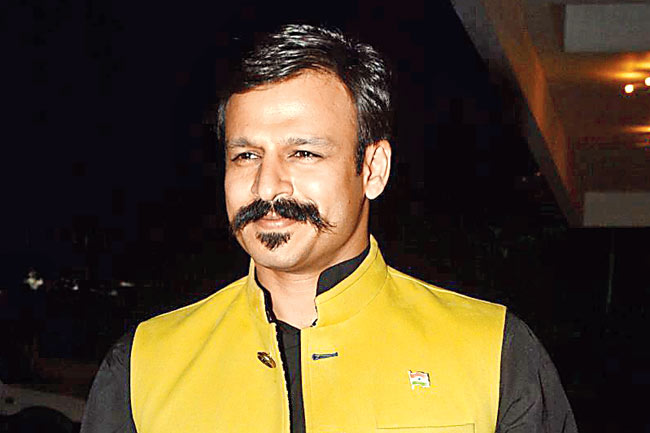 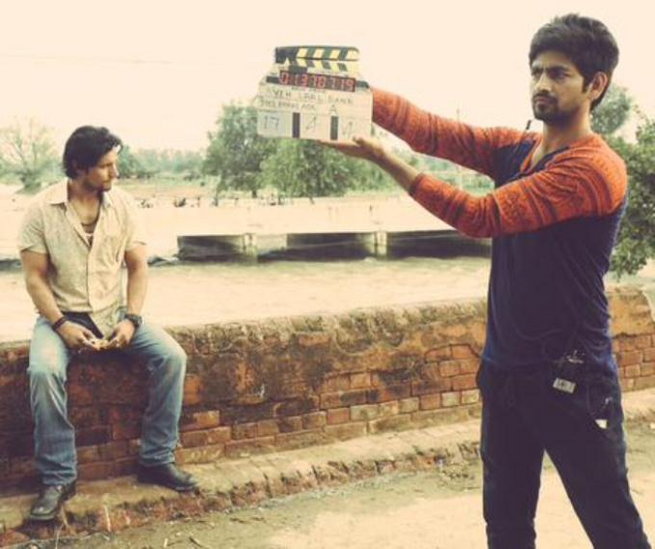 How did you get Abhishek Kapoor’s ‘Fitoor’?
Casting director Mukesh Chabbra got me ‘Fitoor’. He advised me to meet Gattu (Abhishek Kapoor) at his Khar office. I met him, Gattu gave me few lines and within two weeks I began shooting in Kashmir. Mukesh Chabbra is like my Santa Claus. I am so blessed to have him. I owe him a lot.
Heard that you are undergoing some special accent training for 'Gurgaon’?
I am playing a grey role in 'Gurgaon’. I am so happy and excited about it. Since the film is based in Haryana, I got a Haryanavi tutor Prakash Bharadwaj for accent training. ‘Gurgaon’ is one film I am really looking forward to it.
...
Tags: bollywood, entertainment, vivek oberoi, randeep hooda