Mumbai: Apart from having his upcoming film ‘Beeba Boys’ premiered at Toronto International Film Festival, Bollywood star Randeep Hooda has one more thing to celebrate. The ‘Kick’ star had a chance interact with ‘The King's Speech’ star Geoffrey Rush at the ongoing 40th Toronto International Film Festival.
Randeep, who is in Canada for the world premiere of Deepa Mehta's upcoming movie 'Beeba Boys', was elated to meet the 'legend'. Overwhelmed by this sudden encounter, Randeep took to his official twitter account to express his happiness. "With the great Geoffrey Rush.. Gentleman-actor... such child-like enthusiasm towards it all. Legend !! #BeebaBoys #TIFF," the ‘Highway’ actor posted on twitter.
The two amazing personalities embracing each other as they pose for the camera. 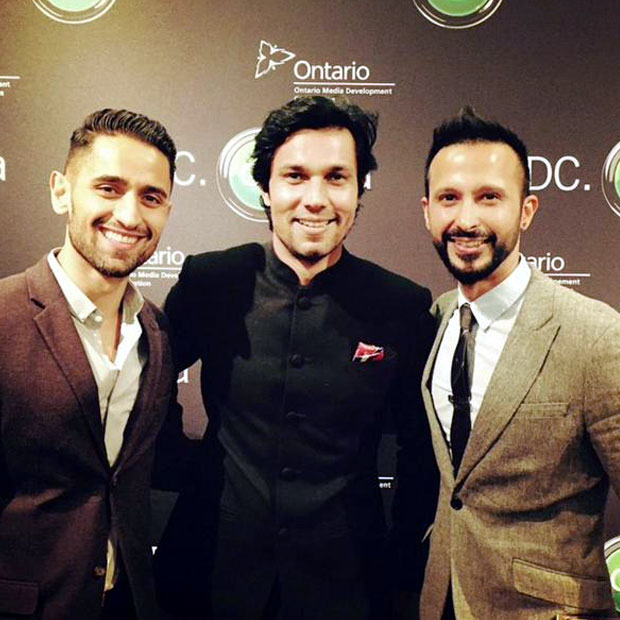 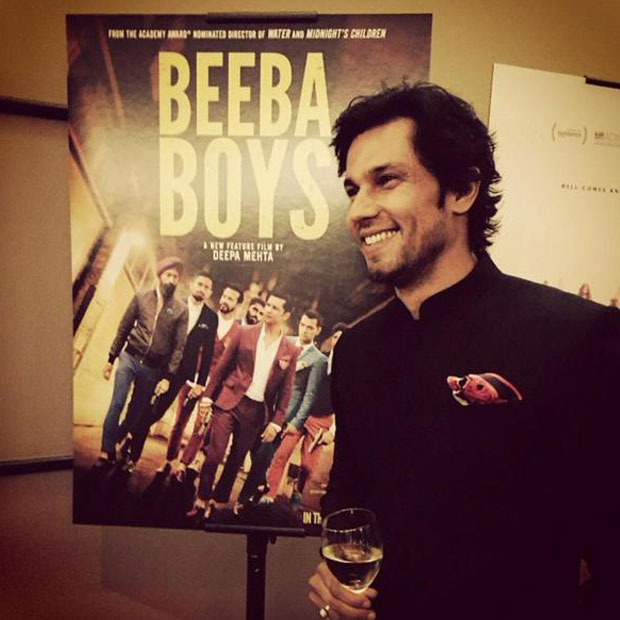 ‘Beeba Boys’ also stars Gulshan Grover, Sarah Allen, and Waris Ahluwalia.  The film is a crime thriller inspired by real incidents and characters in Canada. It tells the story of a cold-hearted Sikh mobster and how he leads his men into a war over the control of the Vancouver drugs and arm trafficking rackets. The film is expected to hit theatres next month.
...
Tags: bollywood, entertainment, randeep hooda