Five onscreen teachers you wish you had in class

All students – current and former – fondly remember their favourite teachers on the 5th of September also known as Teachers’ Day. Teachers have also been portrayed several times on the silver screen, where some of the roles have even turned out to be iconic.

So, we bring to you five of the most loveable and popular on-screen teacher characters that most of us wish we’d had in real life.

Arguably one of Bollywood actress Sushmita Sen’s most memorable roles – Ms Chandni’s chemistry class is certainly one that no one would want to miss. Her sexy chiffon saris and accessories had become a rage when the movie was released in 2004. 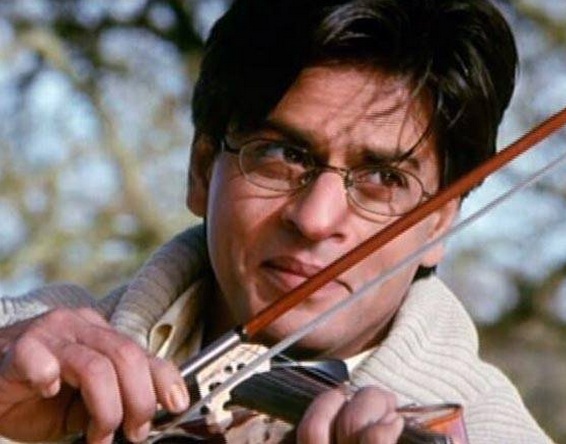 Here Shah Rukh Khan played the role of the guy that got expelled because he dared to fall in love with the principal’s daughter. After coming back to the same school several years later as a music teacher, Professor Aryan becomes determined to spread love in the strict boarding school and even hook up his students with their lady loves.

The headmaster of the Hogwarts School of Witchcraft and Wizardry, Professor Dumbledore was not just the most powerful wizard of all time but also the best teacher of magic. Potterheads still mourn his death after he sacrificed his life to protect his students from the dark wizard Lord Voldemort.

Cameron Diaz as the sultry, immoral, gold-digging middle school teacher was everything that a role model shouldn’t be. However she turns a new leaf towards the end of the movie and manages to win hearts.

Played by the late comic genius Robin Williams, John Keating is the die-hard romantic who never fails to encourage his students to pursue their dreams. His unique teaching style and motto “seize the day” makes him one of the most loved teachers ever seen on the big screen.