John, Shruti and Anil step out in style to promote 'Welcome Back'

Mumbai: John Abraham, Shruti Haasan and Anil Kapoor headed over to the nation’s capital to promote their upcoming film ‘Welcome Back’. The awesome threesome have been on a multi-city tour and have also stopped by the sets of various reality television shows to get fans excited about their film.
The film that is a sequel to ‘Welcome’, has been delayed time and time again over the last year. When asked about the film, John said that the audience should not compare the two movies as they have different storylines.
"’Welcome Back' starts where 'Welcome ended'. The two have completely different stories. People should not make the mistake of comparing the two. They should watch it as a fresh film. There are three very important characters from the original film. In the first movie, Akshay got married to Katrina. So that story is over. This is a new story," John said.
Having starred in a host of comedies, John has high regard for the genre, which he considers a "serious business."
"Comedy is most probably the most serious business. To make people laugh is very tough. And when you have actors like Anil Kapoor, Nana Patekar, Naseeruddin Shah and Shruti Haasan in one film, it becomes classy. It is a massy as well classy film."
The film that releases nation wide this Friday, also stars Nana Patekar, Paresh Rawal, Naseeruddin Shah and Dimple Kapadia. 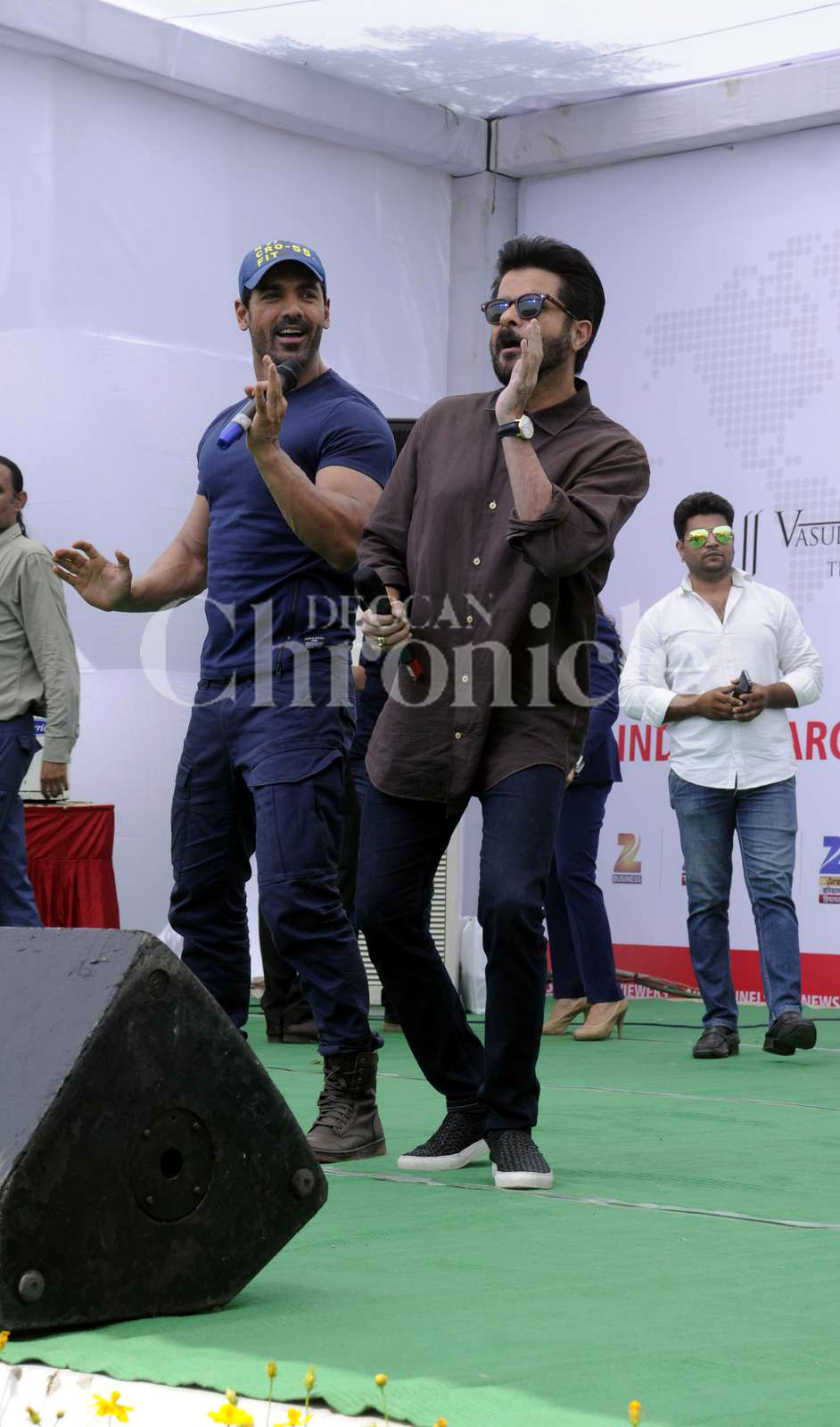 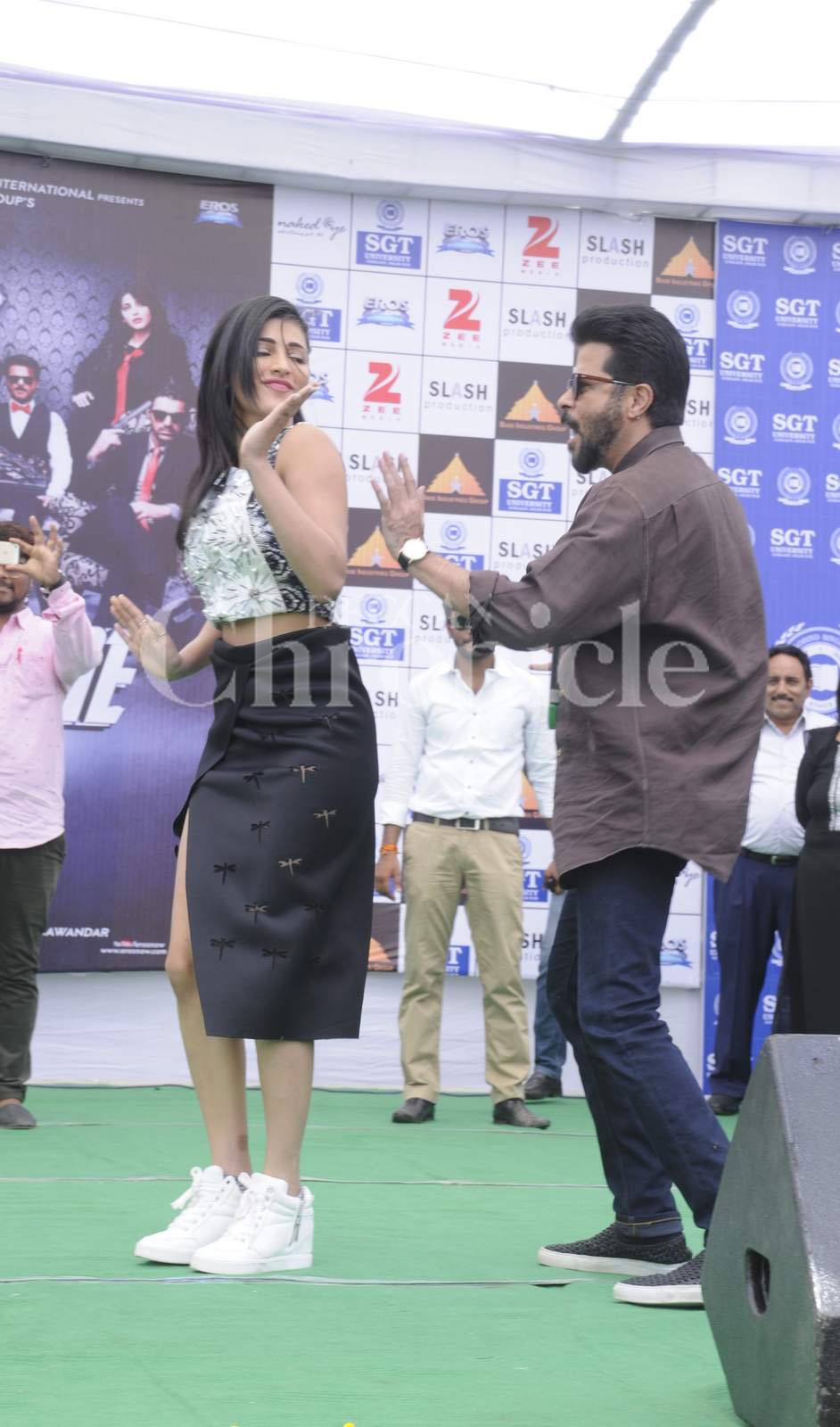 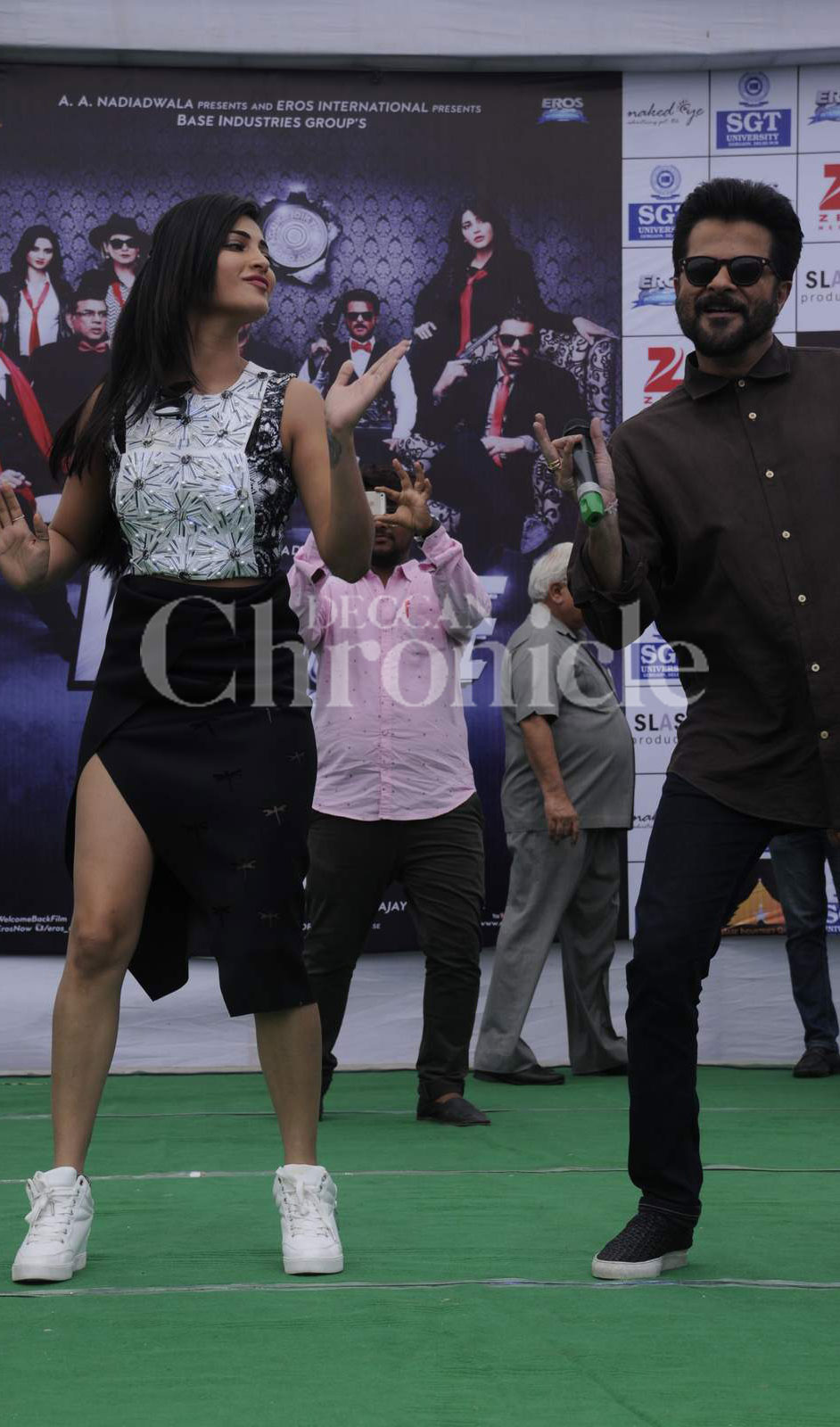 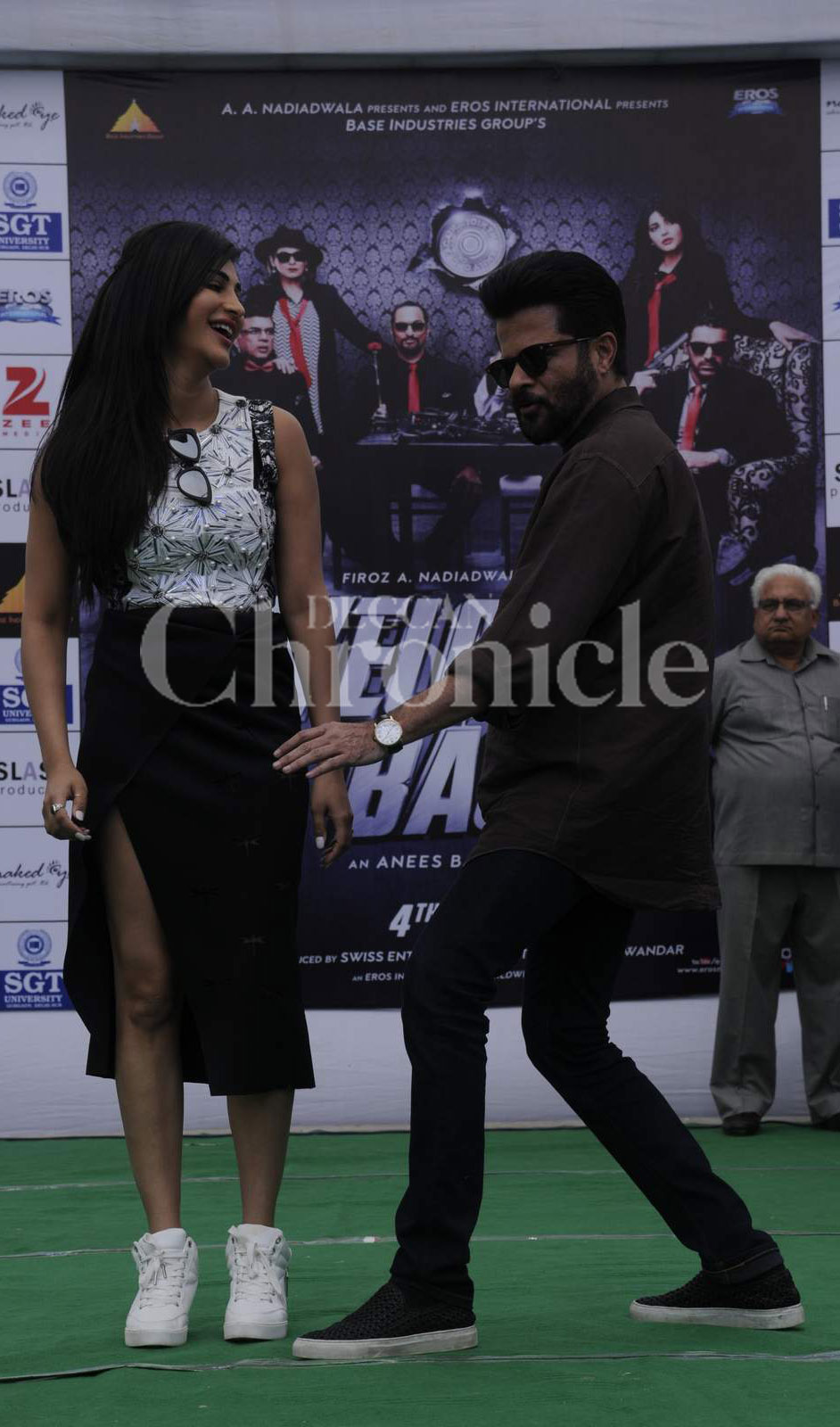 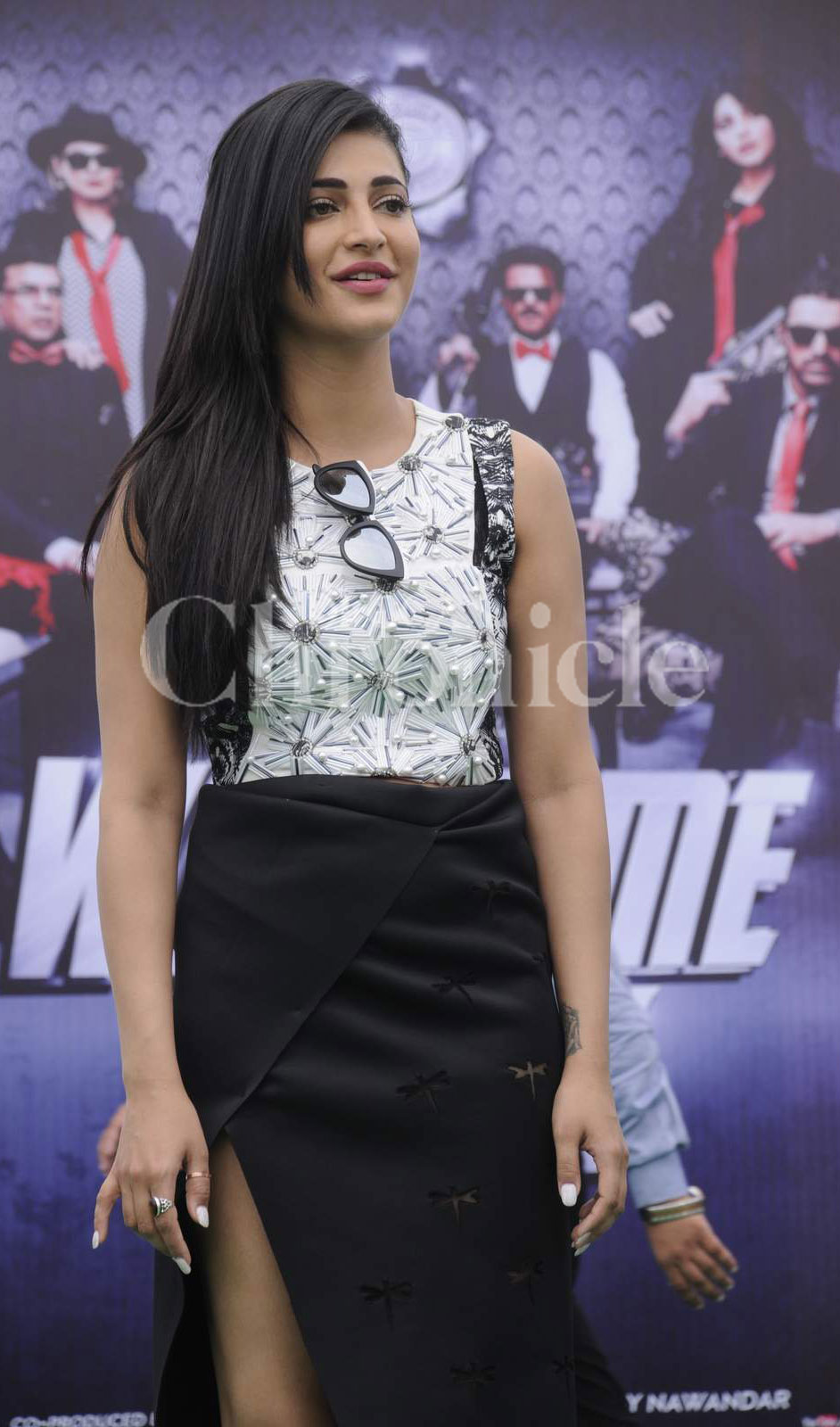 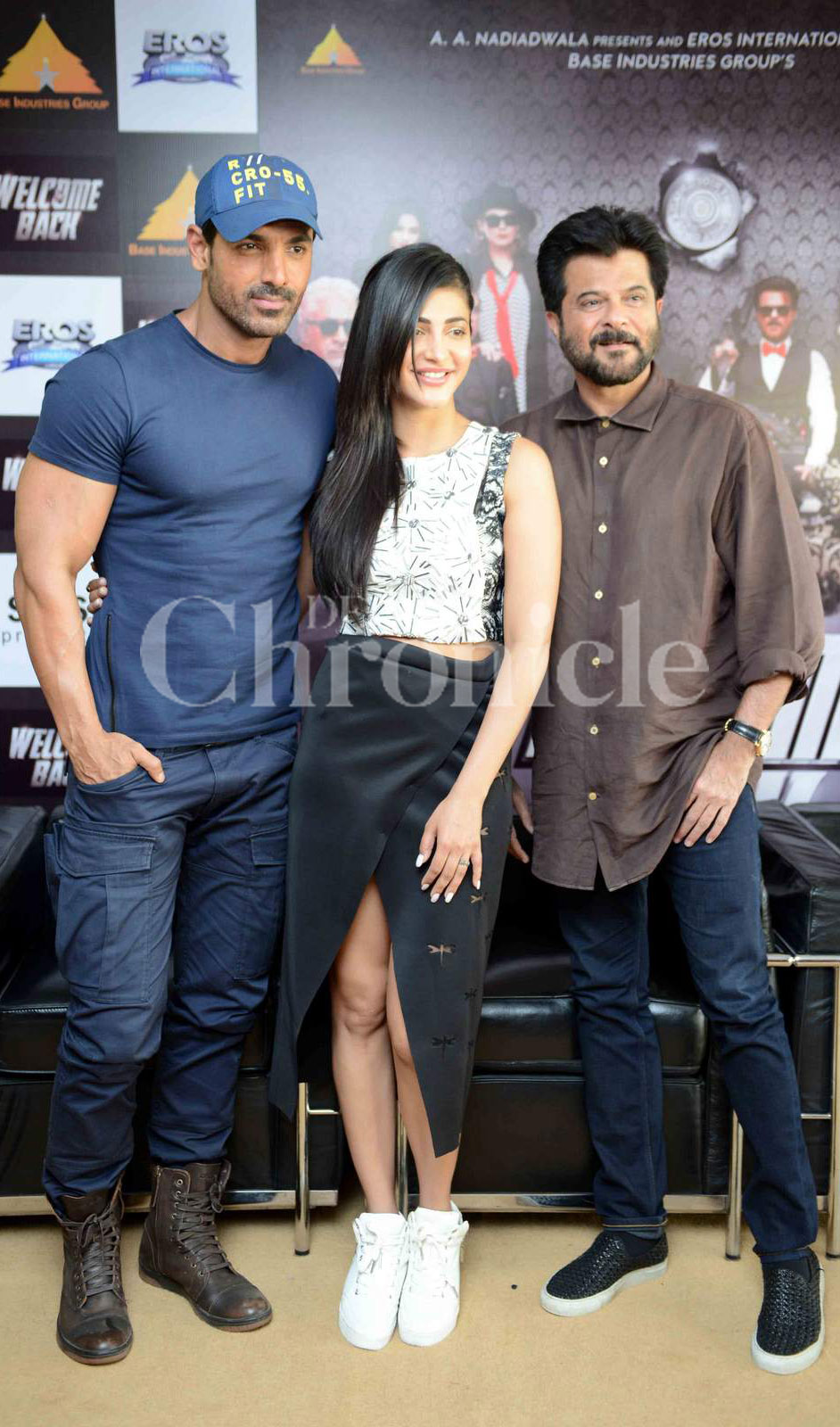 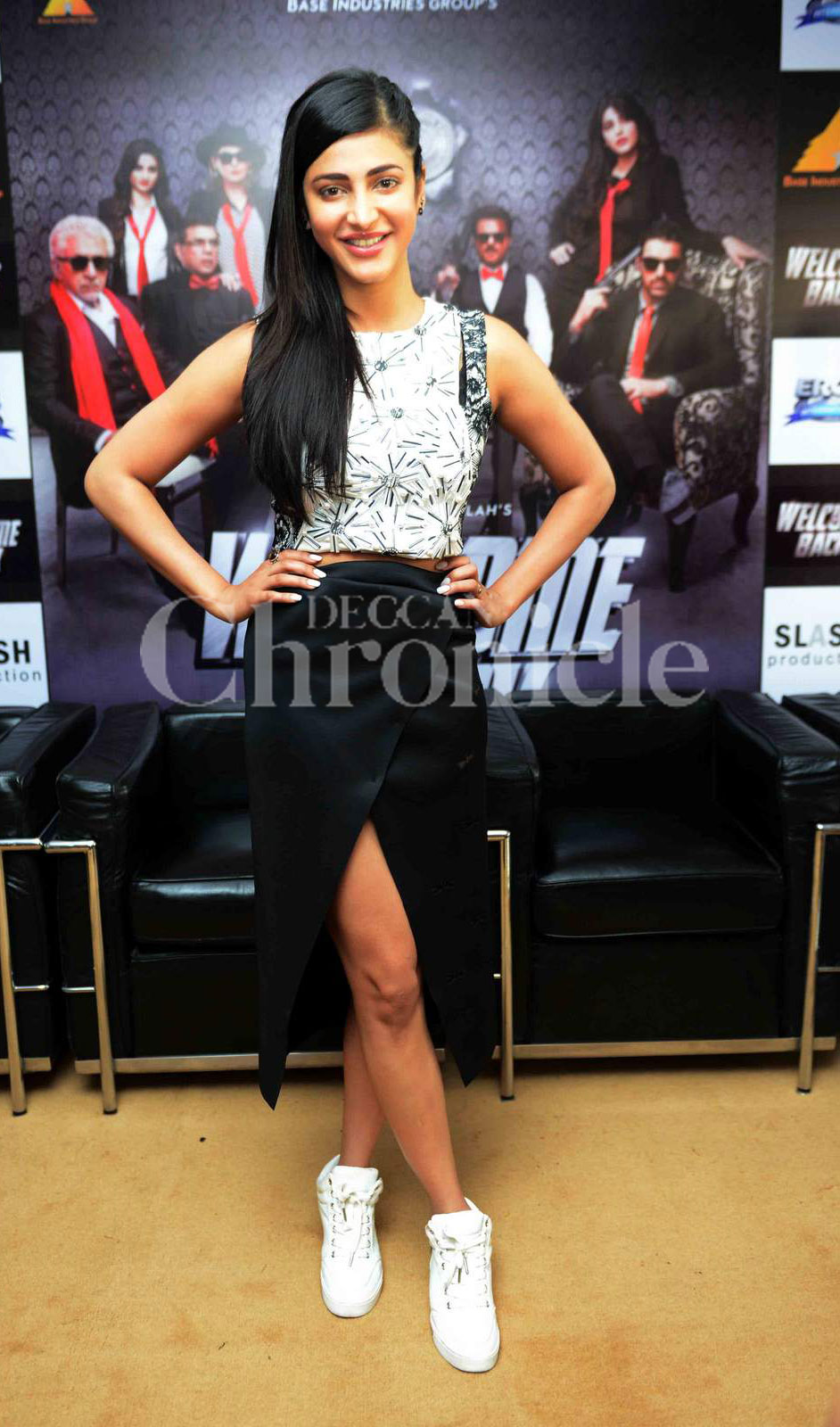 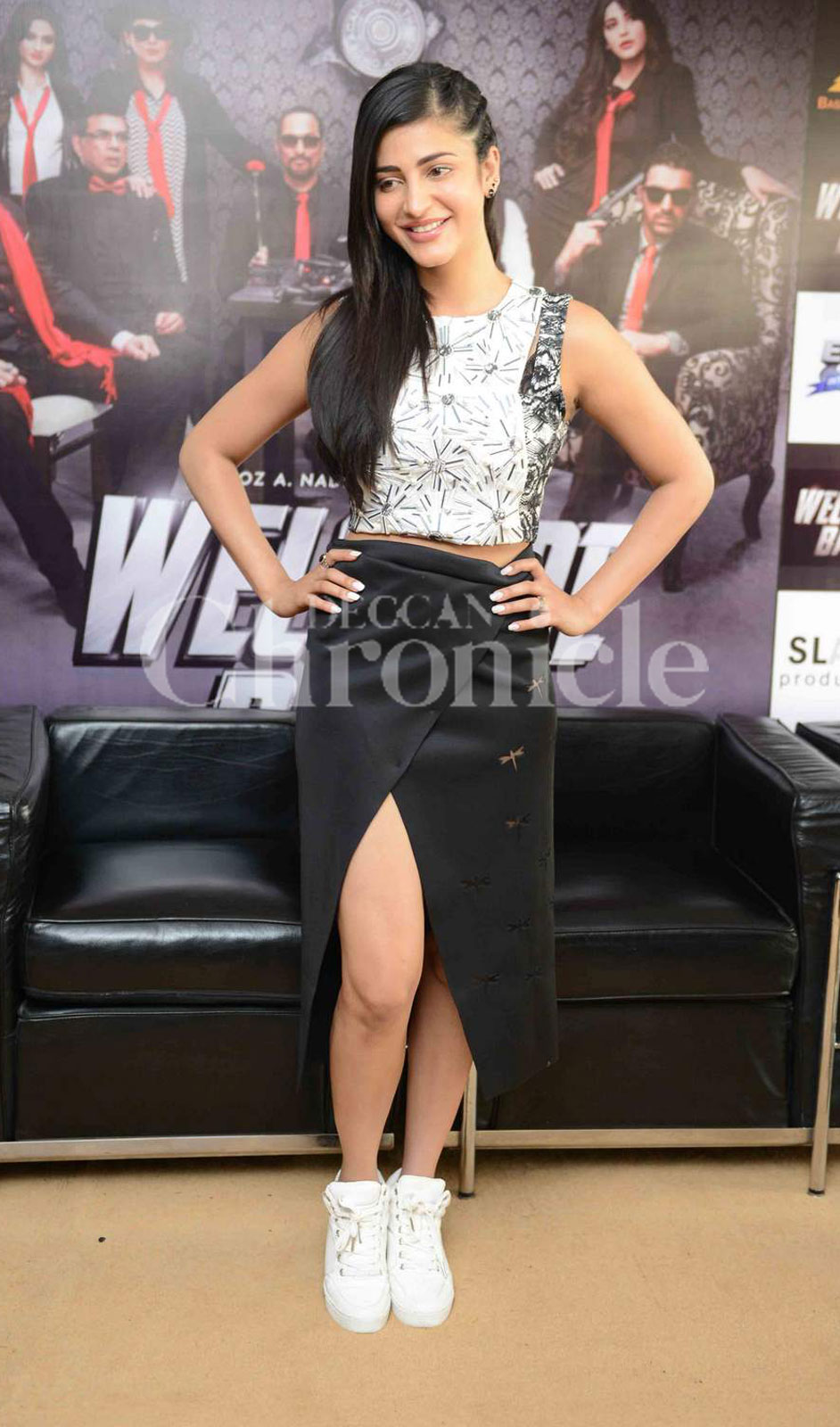 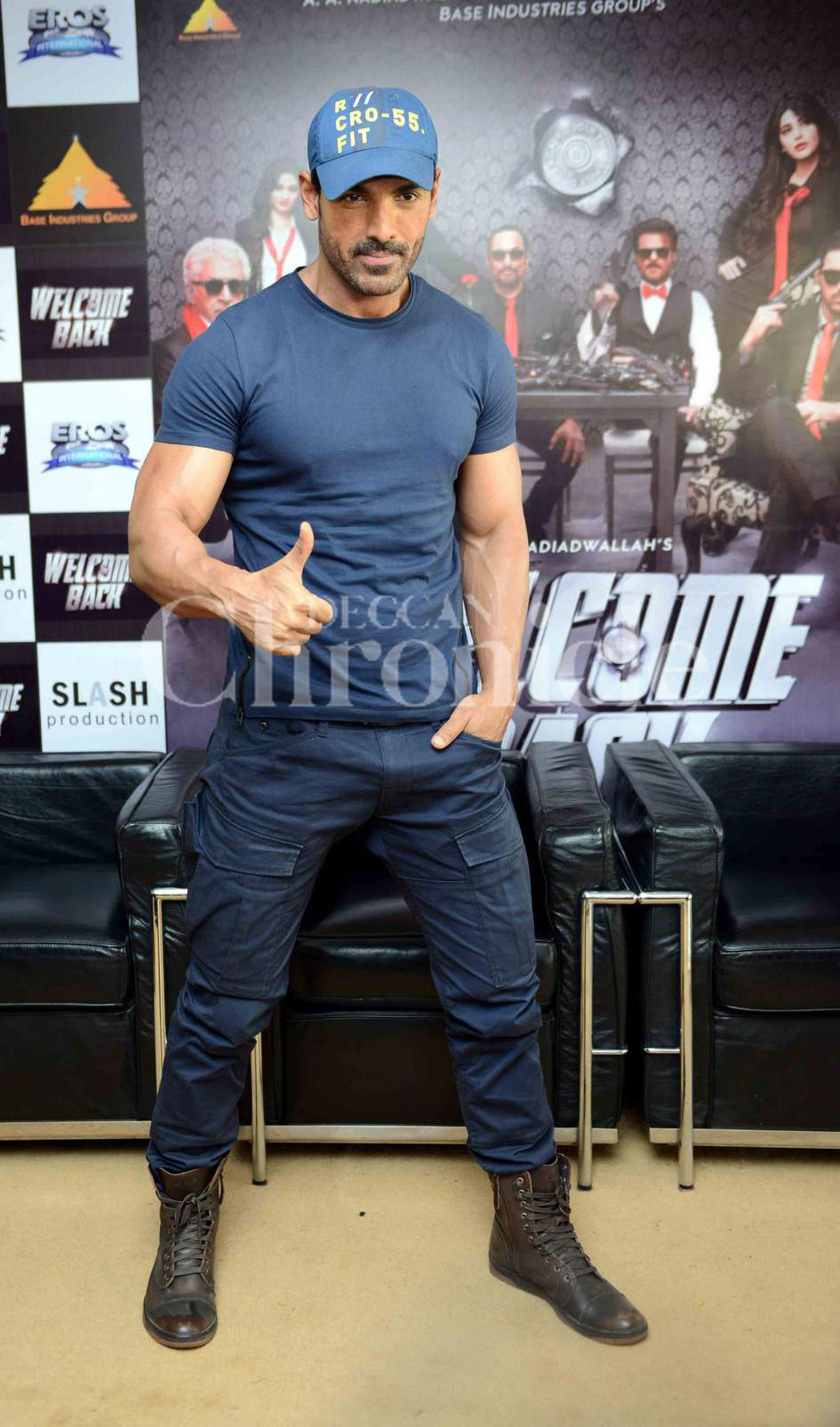 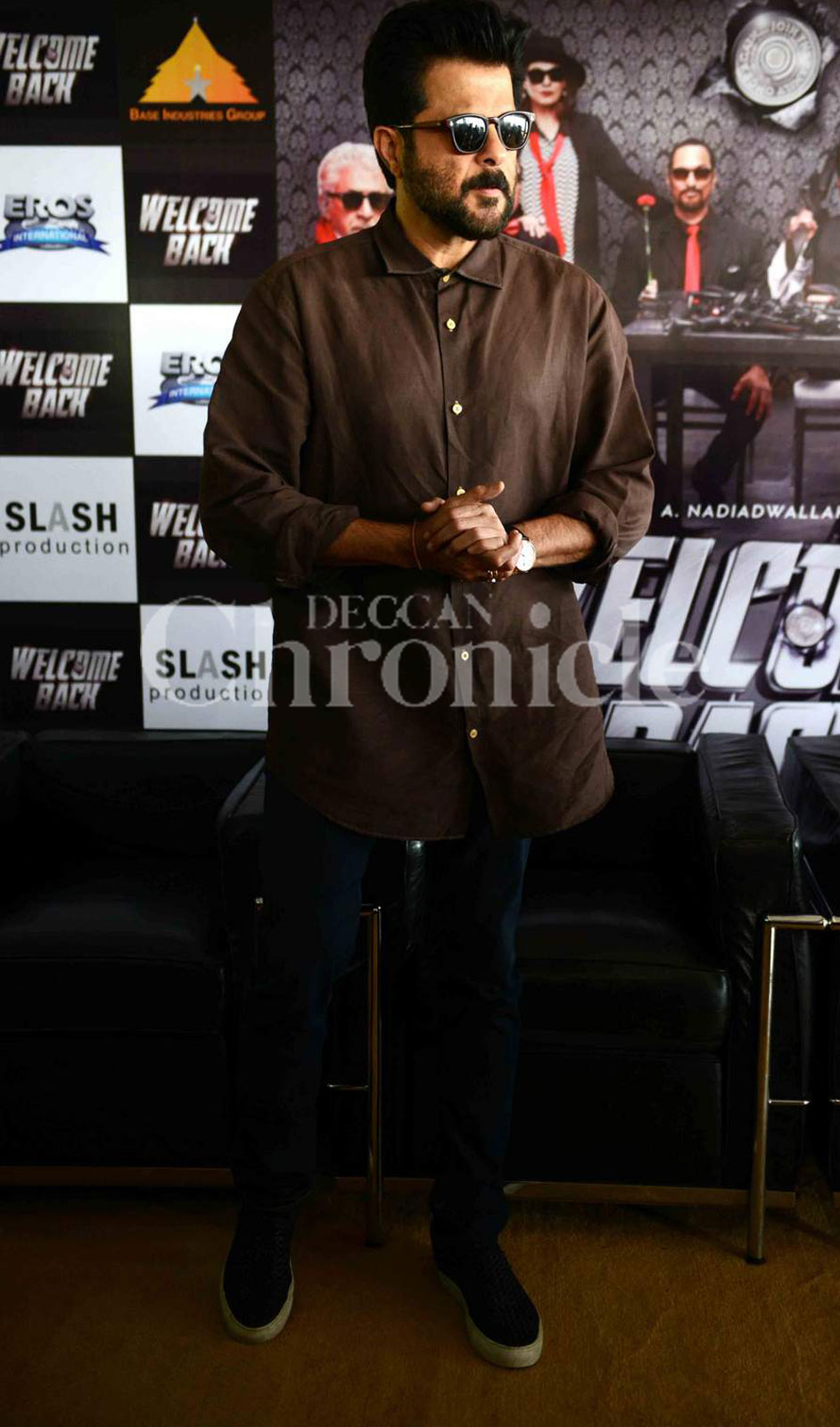