Mumbai: Dino Morea and Tanishaa Mukerji were spotted arriving hand-in-hand at the ongoing Lakme Fashion Week. It is a well known fact that Tanishaa was quite serious about her relationship with 'Big Boss' contestant Armaan Kohli. But they recently called it quits. On the other hand, Dino has been playing it safe after his breakup with Bipasha Basu. This makes us wonder if Dino and Tanishaa have found love in each other. 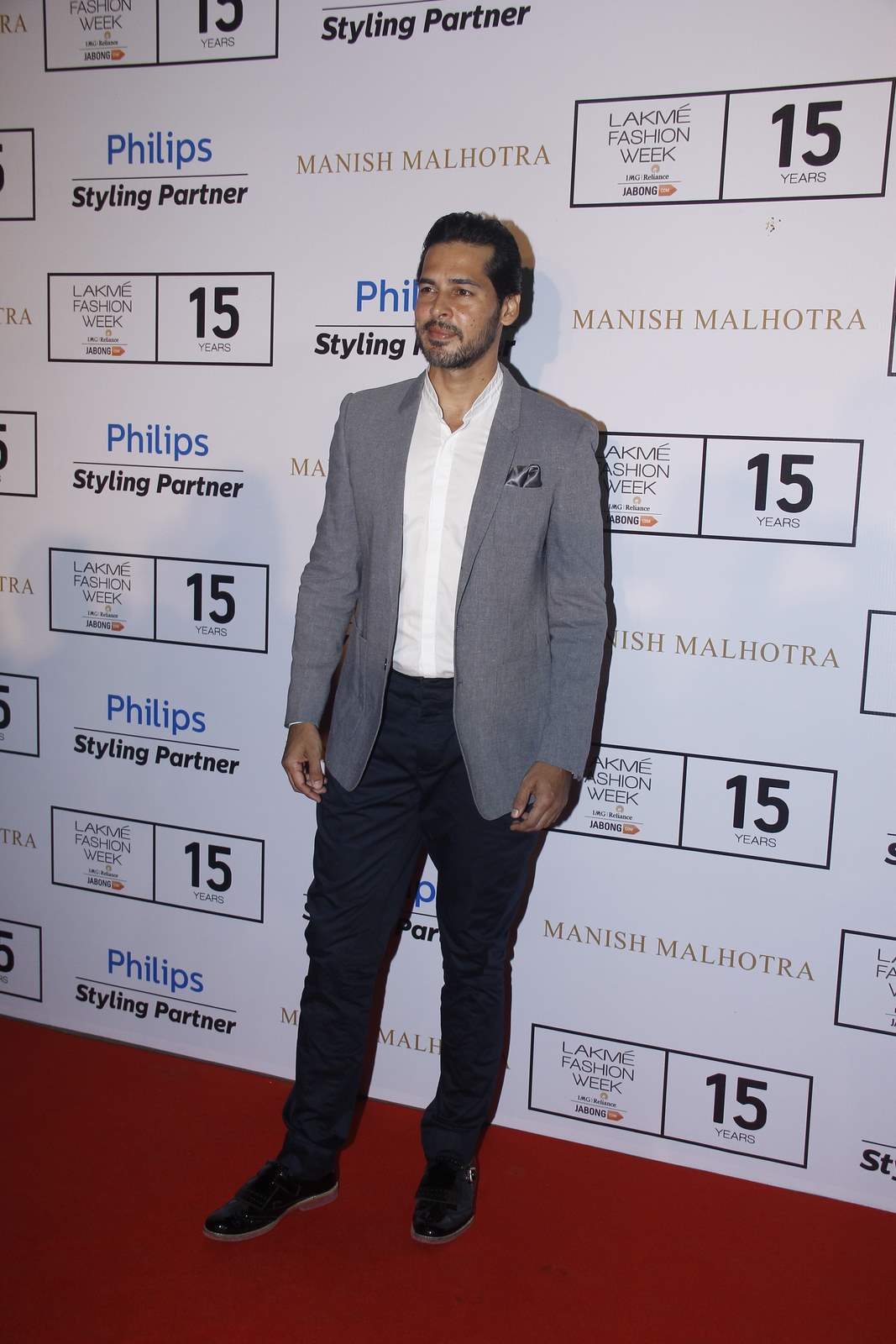 On work front, Tanishaa has been signed for ‘Abhi Nahin Toh Kabhi Nahin’. After starring in 2011 film ‘Be Careful’, Tanishaa will be seen on screen after a gap of four years. The film was earlier supposed to star Lara Dutta however she soon became busy with 'Singh is Bling'. The movie revolves around Pankaj Kapur and his kids- Tanishaa and Sanah Kapoor. The film also stars Sanjay Kapoor and Vinay Virmani.

Meanwhile she is busy with her theatre play Divya Palat's 'The Jury' and also launched a production house with mother Tanuja. 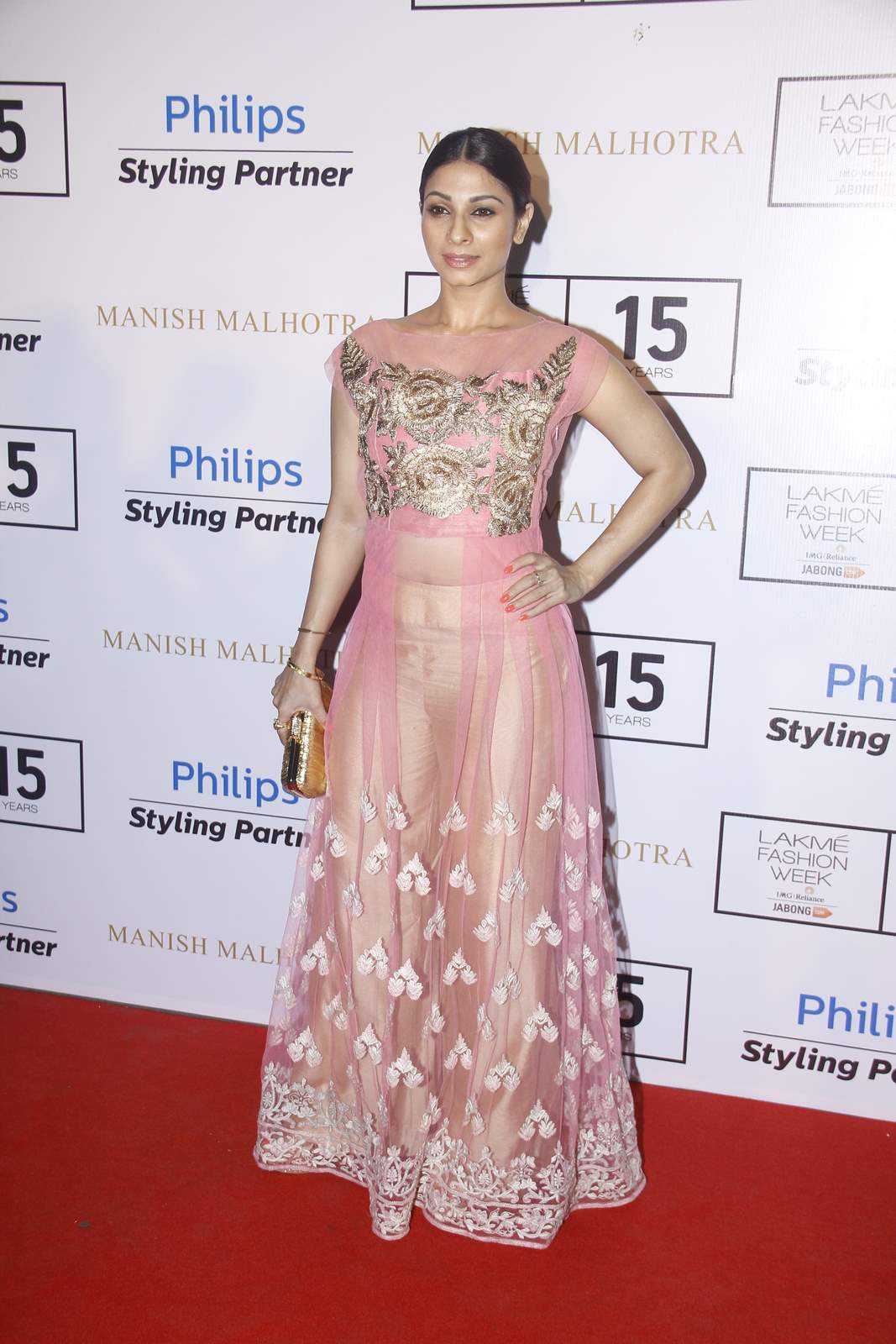