London: It’s been years since Princess Diana passed away but a recent event comes to show that Diana still remains the Princess of hearts across the globe.

An image of The late Princess Diana has been Photoshopped into an image of her granddaughter Charlotte’s christening.

The doctored image features the Duchess of Cambridge holding her daughter in her arms and bending over the baby’s face with her hands clasped is Diana, who died in a car crash in Paris in 1997.

The original image of Diana showed the Princess bowing to Mother Teresa when the pair met in 1997. 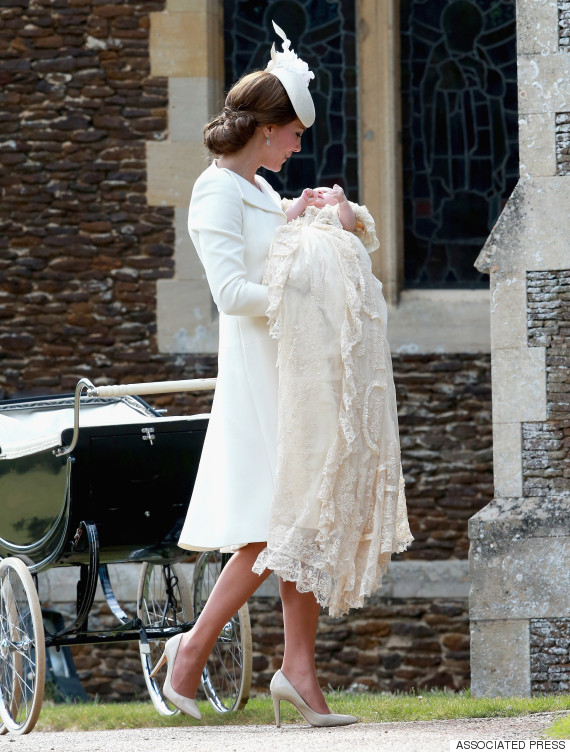 The undoctored image of the Duchess of Cambridge holding her daughter  (Photo: AP) 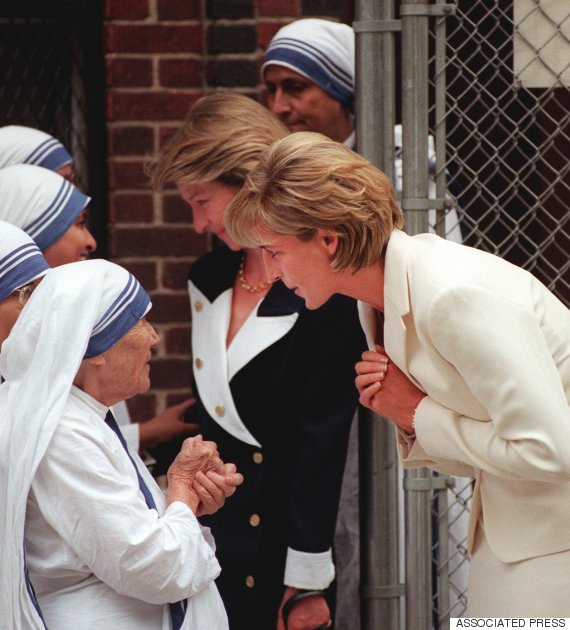 Princess Diana when she met Mother Teresa in 1997 (Photo: AP) 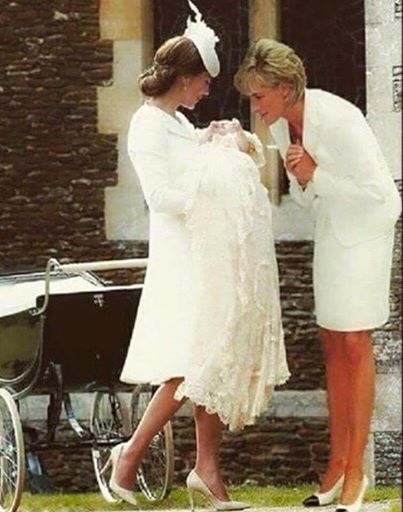 86 UN staffers across the world test positive for Covid19

Australia's Queensland goes ahead with local polls amid Covid19 outbreak

86 UN staffers across the world test positive for Covid19

Coronavirus tempest has put everybody on the same boat: Pope Francis

Covid19: Death toll rises to 24,000, more than half a million infected worldwide