New Delhi: The government of India has banned access to at least 857 websites it considers pornographic in a bid to “protect social decency”.

The order was directed to the internet service providers (ISPs) citing that they violate “morality and decency” of Article 19 (2) of the Constitution and Section 79(3)(b) of the IT Act. 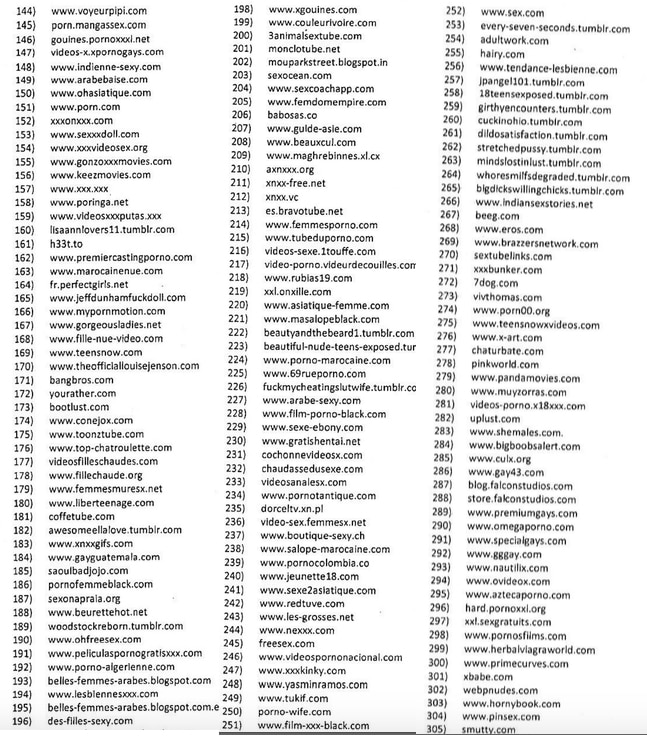 Earlier, N.N. Kaul, a spokesman for India's department of telecom, said Monday the government was controlling easy access to pornography following a directive from the country's top court.

Kaul said that while Internet service providers in India will have to bar access, users may still view the sites through virtual private networks and proxy servers. He said the move would protect children.

The leaked government order asks service providers to block access to the 857 sites on grounds of morality and decency.

The order has caused a furore with many in the country accusing the government of moral policing and infringing on personal freedoms.

Tummala surprises all, says NTR was his mentor

Scrutiny of podu applications amid differences between forest & revenue officials