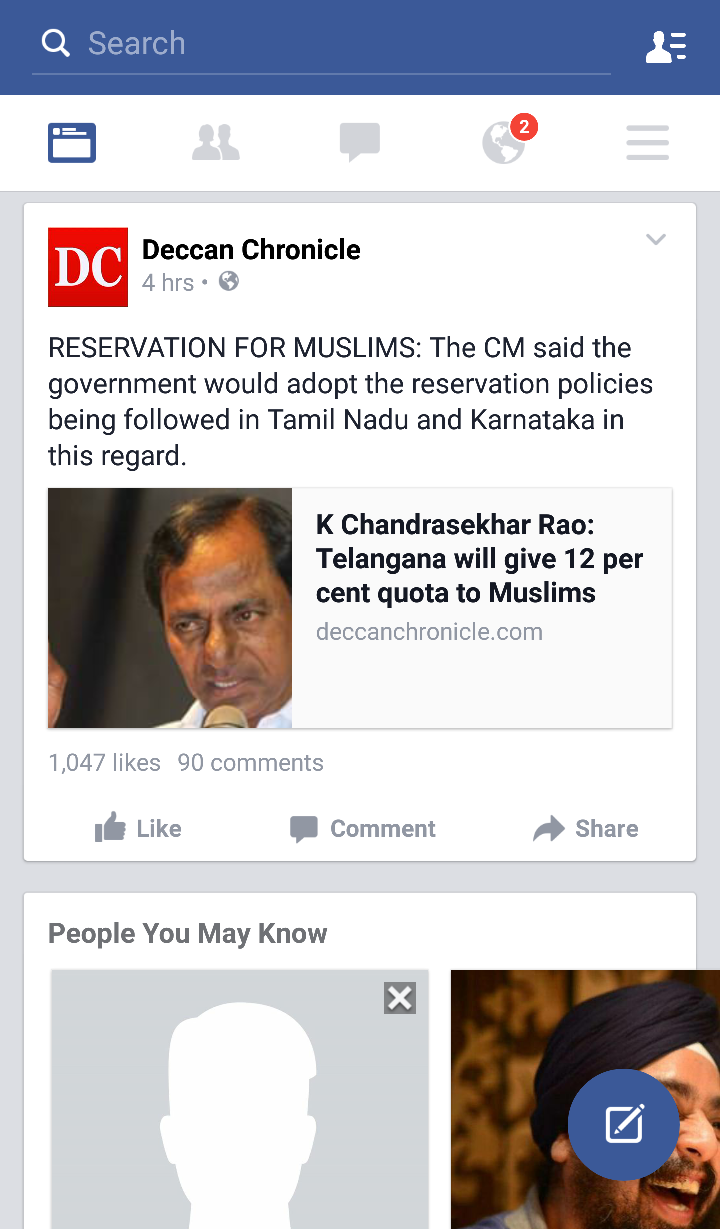 Download: Facebook’s original version for smartphones is a huge download by itself—a whopping 35MB. And with the way Facebook is constantly updating the app, you are bound to install it almost every second day and waste around 35MB to 40MB from your data plan. On the other hand, the Facebook Lite version is a simple 435KB app, which is quicker to download and install. It loads quickly, thanks to the website-user interface it incorporates. So if you are on a 2G network, downloading and installing the Lite version is a breeze.

RAM: While the original FB app contains a lot of features, it is bound to guzzle a huge amount of RAM, straining the performance of the hardware. The FB app is known to occupy almost 150MB – 300MB of RAM in the background. On the other hand, FB Lite is a lot lighter on the RAM with around 50MB – 150MB consumed from the RAM. 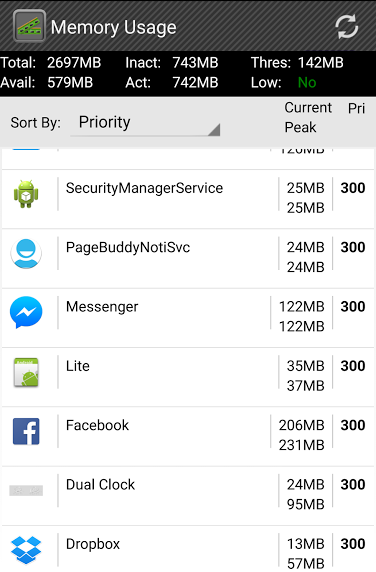 User interface: The original FB app has a slicker UI, with crisp quality images, perfect to what it is designed for. However, it bites a huge chunk of your data costs, as it downloads a lot more information in the background. The FB Lite version is almost the opposite. Basically, Facebook Lite is an unpolished version to the mobile site of the Facebook website. Images are a bit grainy, off the grids at some places, more boxy and old-styled. If you use the FB Lite version, you would be reminded of a possible feature phone version of the social app, like those of JAVA or Symbian phones. The basic looks and weird looking images (if you are used to the better looks on the original app) are responsible for quicker downloads and data saving. It’s not pretty looking, but you have to compromise on aesthetics for speedy information. Some consider it ‘UGLY’, but who are we to judge. For us, it ‘WORKS’ and it’s ‘CHEAPER’. If you want better looking images, you could head to the settings and tinker with a few parameters to suit your needs. TIP: If you are using a higher resolution display, you will spot the difference and it could be a put off. If you are using lower resolution displays, you won’t even know feel the pinch. 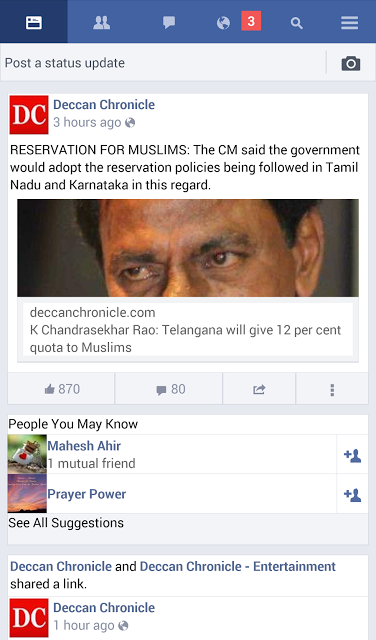 Multimedia: Videos will not play on the Facebook Lite app. A huge savings to your expensive data plans. If you want to watch videos, you could hit the url of the post and watch the video using a Wi-Fi connection later.

Notifications, alerts, audio: Unlike the full version, Facebook Lite dims out the irritating alerts and popup notifications that bother you while doing other work. Though notifications are available, the audio effects and sounds are done away with, helping the app be lighter and operate smoothly.

Costs: Both are free apps, but the download, updates and data transfer of the Lite version is way too cheaper.

Speed: FB Lite is definitely faster—faster than you could imagine. The app loads the pages in almost half the time you would take to load them on the full version of Facebook.

Conclusion: If you are worried about data costs, don’t think too much, simply download it. If you are using 3G or 4G networks, or you are most often around a wireless network, you should give this app a skip. However, if you are more often on field and face data speed issues from your service provider, Facebook Lite is just the app for you.

Facebook Lite was developed for certain countries and is not available around the world. India, Brasil, and a few other countries where data costs are high.