The Duke and Duchess of Cambridge were seen greeting participants while they wore identical ensembles with their titles embroidered on the back (Photo: Twitter) 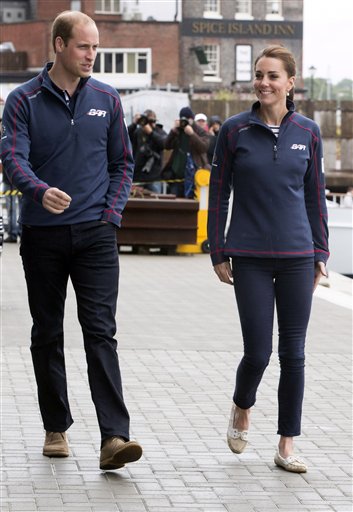 The Duke and Duchess of Cambridge were seen greeting participants while they wore identical ensembles with their titles embroidered on the back, reported Us magazine. 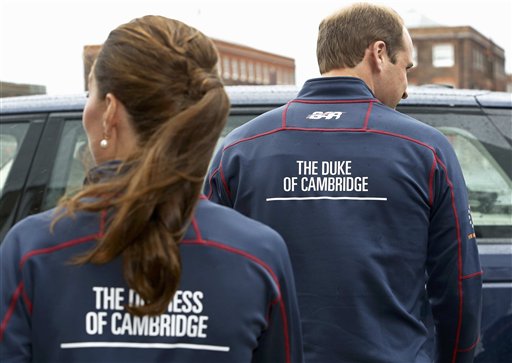 Later, the Prince and his wife both 33-year-old received special gifts for their kids, Princess Charlotte and Prince George, out of which the Duchess accepted two jerseys printed by sisters Ella and Millie Morgan with her children names on them.

The couple also received bath toys for their little ones, including wooden replicas of the Navy's two new aircraft carriers, the Queen Elizabeth and the Prince of Wales. 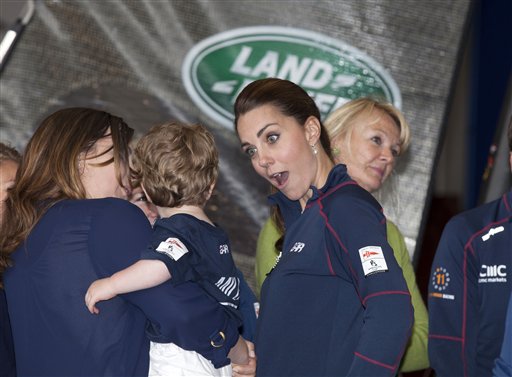 Though everyone was excited to see the royals in attendance, two of the events' races got canceled due to the forceful wind and the couple had to change their plan accordingly leaving the event in between. 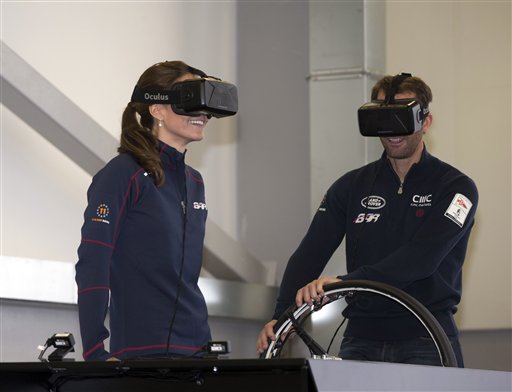