Mumbai: Promising left-arm spinner and opening batsman Musheer Khan, who has impressed many with his impeccable ball control is now set for an English sojourn.

The 10-year-old younger brother of batting star Sarfaraz Khan will be in England on a month-long trip and will play matches with local teams of Surrey. Cricket enthusiast Shyam Bhatia’s Cricket for Care organization is sponsoring the trip. Incidentally, Bhatia had earlier sponsored a similar trip for Sarfaraz in 2009. A good friend of Sunil Gavaskar, Bhatia had also introduced Sarfaraz to the batting legend.

“I had sponsored Sarfaraz when he was 12 and introduced him to Gavaskar. Sarfaraz says his life changed after that. I am happy that he has been signed by Gavaskar's company PMG. Musheer is equally talented. He will play matches and train with G Force Cricket Academy,” Bhatia said.

Musheer, who had earlier in the season picked nine wickets for just nine runs in 14 overs during Mumbai Cricket Association Summer Vacation U-14 camp, said he was looking forward to the trip. 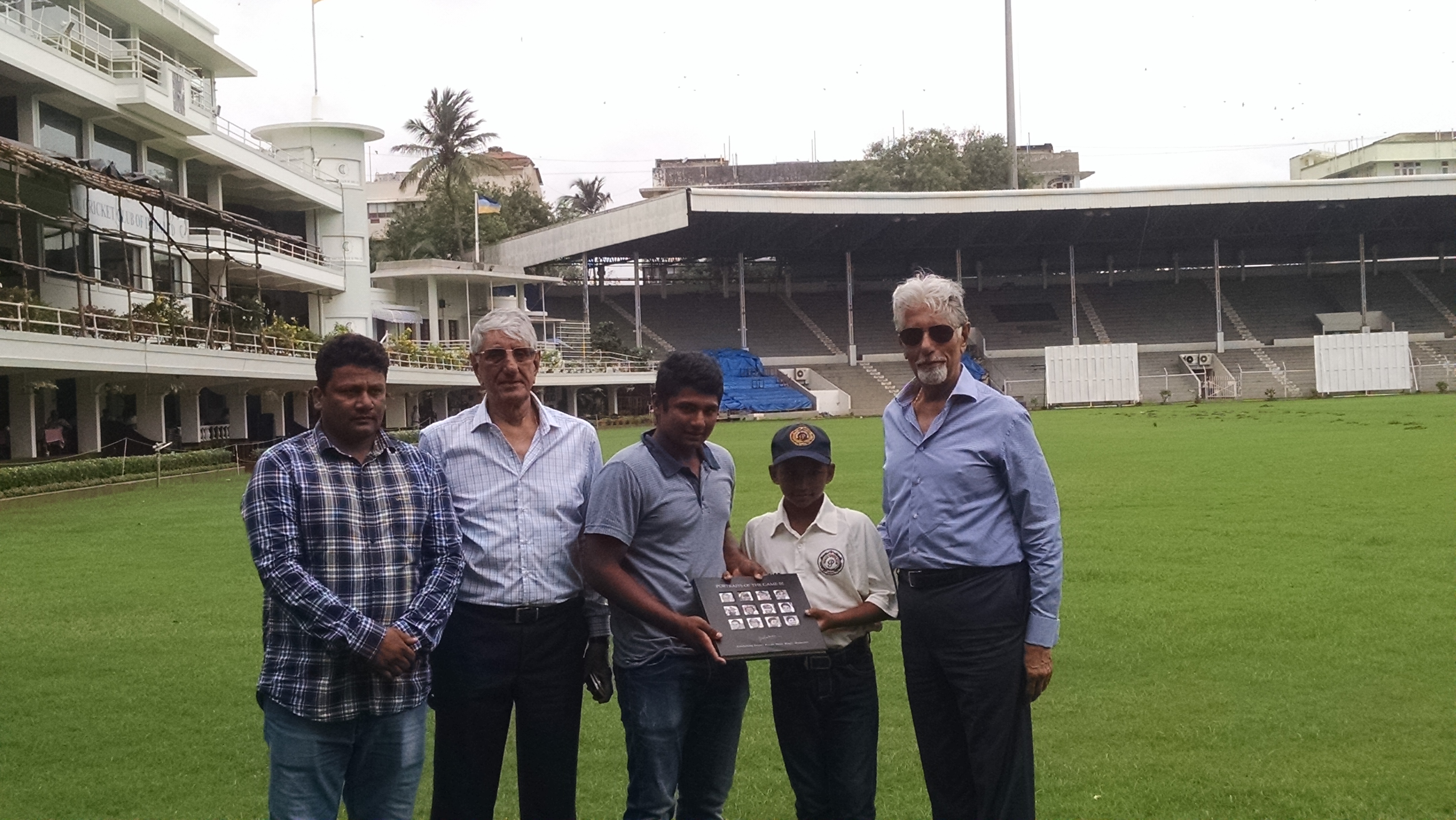 “My brother has told me that the weather remains chilly there so I must spend more time on my warm-up drills and keep the body warm all through the day. The ball swings more and also does not turn as much so I am looking forward to the challenge,” Musheer said.

The talented kid added that he was looking forward to play at the iconic Lord’s as one of the tour matches is scheduled to take place at the home of cricket.

Sarfaraz said post his England tour he had gained more confidence. “In England the ball would swing a lot more. I had to be careful while playing my shots. I learned to watch the ball till the end and play as late as possible,” he said.