Related Stories
Sports, In Other News

Hamilton was due to join celebrities including actors Benedict Cumberbatch, Bradley Cooper and Hugh Grant in the exclusive enclosure at the All England Club on Sunday.

But the British racing driver was unable to watch Djokovic win his third Wimbledon title with a four-set victory over Roger Federer because he wasn't wearing a shirt and tie.

With the match at 4-3 in the fourth set, a Wimbledon spokesman responded to reports that Hamilton had been turned away by saying: "He did come but he has gone. We are not commenting further." 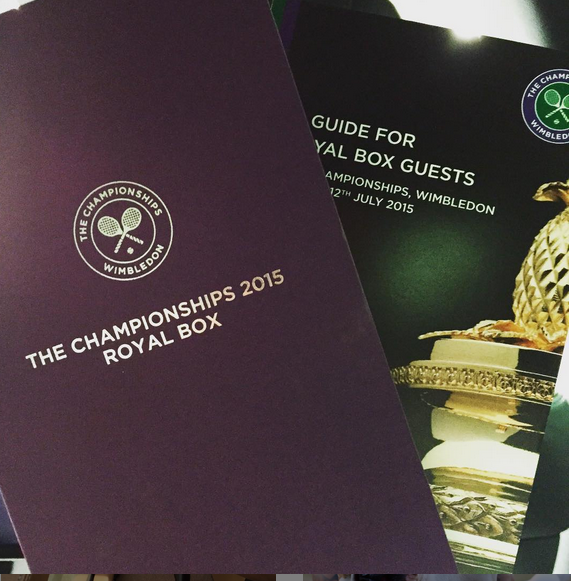 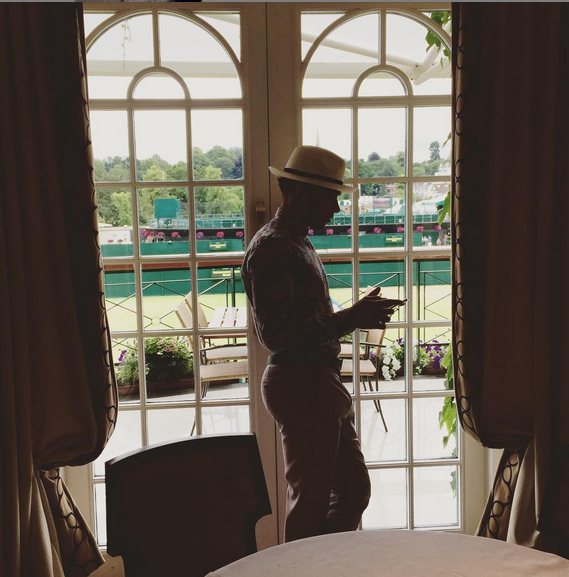 In the photo, Hamilton did not appear to have a tie or jacket on. (Photo: Instagram)

A Wimbledon spokesman later added: "If he was not adequately dressed you could infer that he would not have been let in, but we do not comment on our guests.

"If he came without a jacket, tie or shoes he would have had two choices -- not staying or going to get some extra stuff."