Worth the likes? (Picture Credit: Twitter)
Moscow: Russia has launched a campaign urging people to take safe selfies, which uses mock road signs to warn against dangerous poses, after a number of people were killed or injured while clicking photos of themselves.
Some 10 people have been killed and 100 hurt this year in accidents in Russia while snapping hazardous images, from posing with a loaded gun or a hand grenade to climbing on to a railway bridge. 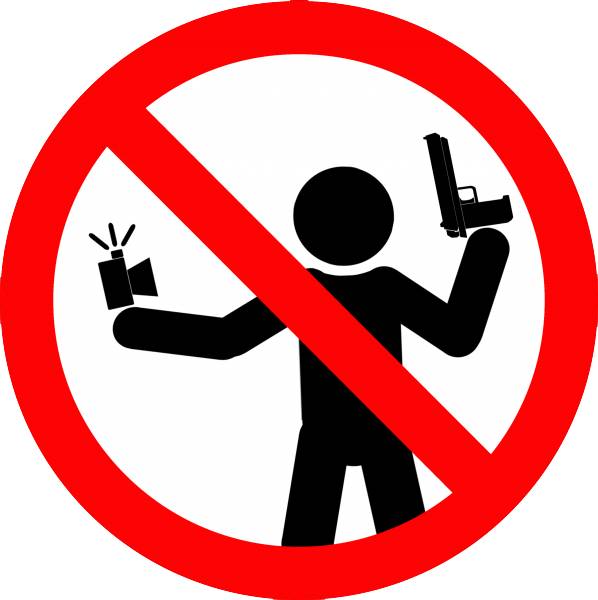 The new 'Safe Selfies' campaign launched by Russian police uses road sign-style signs to highlight the dangers when taking personal photos. These include a figure holding a selfie stick on a rail line and one taking a selfie at the top of an electricity pylon, 'skynews.com' reported.
A leaflet published by the Russian interior ministry warned: "A cool selfie could cost you your life." Tips included in the pamphlet contain the cautionary note that "a selfie with a weapon kills". 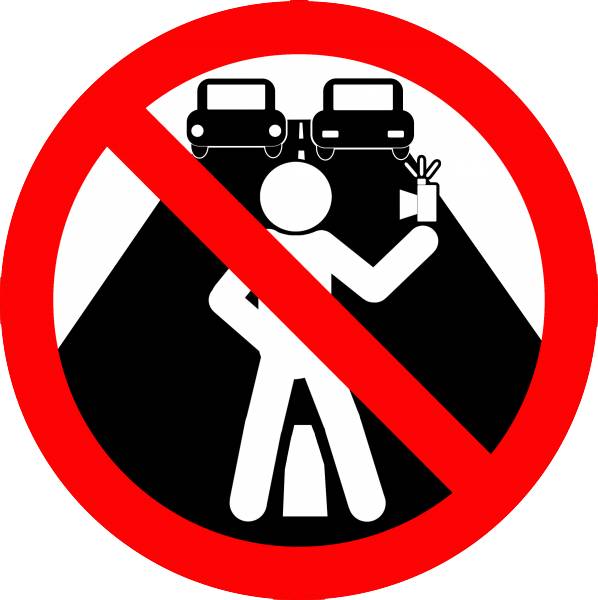 The warning comes after a 21-year-old woman in Moscow accidentally shot herself in the head while taking a selfie and holding a pistol. At the start of the year, two youths blew themselves up in the Urals while taking a selfie holding a hand grenade with the pin pulled out.
Yelena Alexeyeva, an aide to the Russian interior minister, said that selfies had caused "dozens of deadly accidents". "Unfortunately we have noted recently that the number of accidents caused by lovers of self-photography is constantly increasing. "Since the beginning of the year we are talking about some hundred cases of injuries for sure," Alexeyeva said.
...
Tags: russia, deaths, guidelines, selfies

Kotepally, a reservoir for tourism