France: The French Champagne Vineyards where the world famous sparkling wine is produced has now been granted the 'World Heritage' site status, joining the likes of Taj Mahal and the Great Wall of China.

The property, made up of three distinct ensembles, "encompasses sites where the method of producing sparkling wines was developed on the principle of secondary fermentation in the bottle since the early 17th century to its early industrialisation in the 19th century", the UN cultural body in Bonn said.

Grapes to produce one of the most sough-after wines are grown in the rolling hills of the northern French Champagne.

"The property bears clear testimony to the development of a very specialised artisan activity that has become an agro-industrial enterprise," it said as it was added to the list on Saturday apart from the vineyards of Burgundy, also in France. 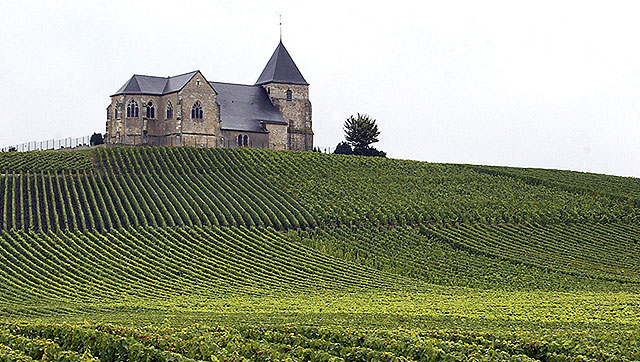 They were among 11 sites attributed with the status by Unesco at a meeting.

The Champagne Hillsides' addition to the list -- that already includes Macchu Picchu in Peru, the Taj Mahal in India and the Great Wall of China -- could bring extra financial aid and more tourists.

The status should ensure the sites receive special protection in future, the BBC reported. 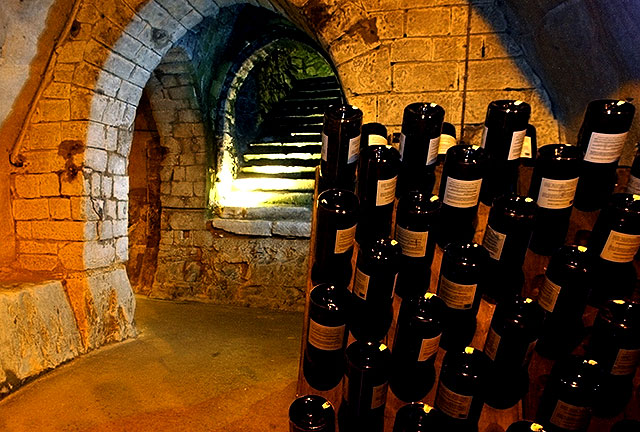 The French wine cellars and champagne houses of Champagne Vineyards were also listed as a world heritage site by Unesco. (AFP Photo)

Among the other sites to be listed were Singapore's Botanic Gardens, Diyarbakir Fortress in Turkey, Susa and Maymand cave dwellings in Iran, Tusi Sites in China, Baekje Historic Areas in Korea, besides the Great Burkhan Khaldun Mountain and its surrounding sacred landscape in Mongolia.

Two Danish sites were also added to the list: Christiansfeld, a Moravian Church Settlement and The Par Force Hunting Landscape in North Zealand.

However, concerns have recently been raised over the body's failure to protect sites from fanatics and planners besides accelerating their destruction by encouraging tourism. 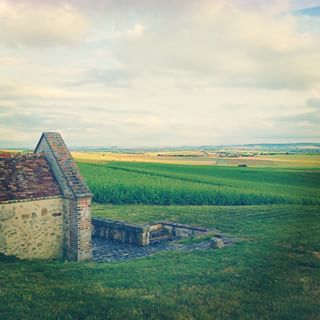