Wimbledon 2015: 5 facts to know before start of Day Four

Germany's Dustin Brown is one of only eight players to have a 100% win-loss record against Rafael Nadal (in picture) ahead of their meeting. (Photo: AP)

London: Five facts on the fourth day of Wimbledon at the All England Club on Thursday. 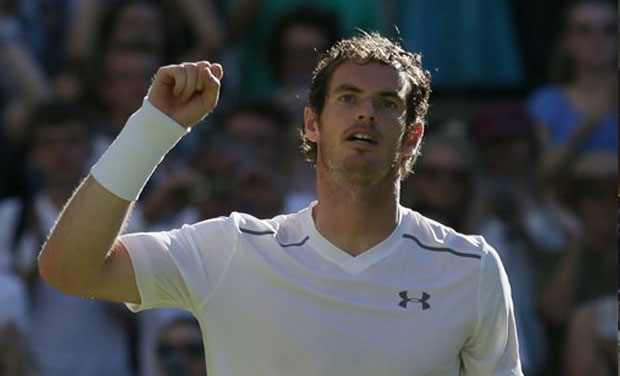 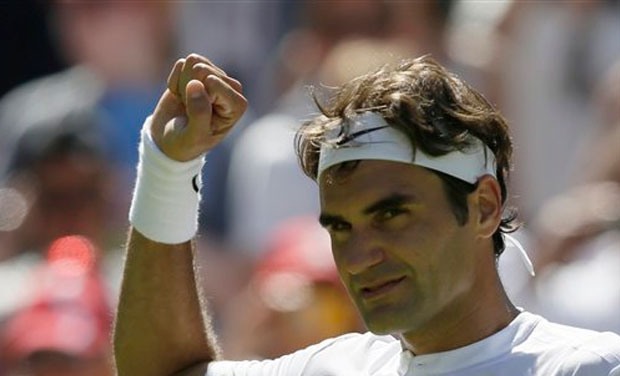 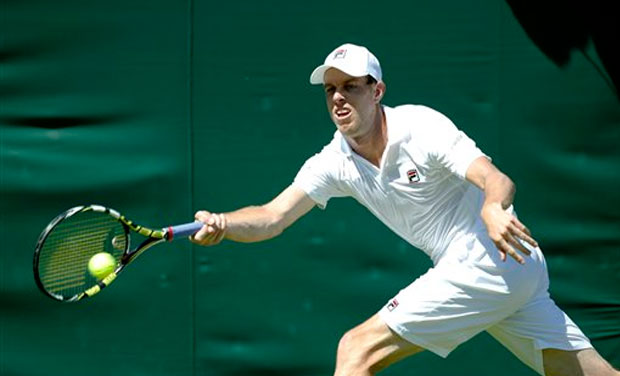 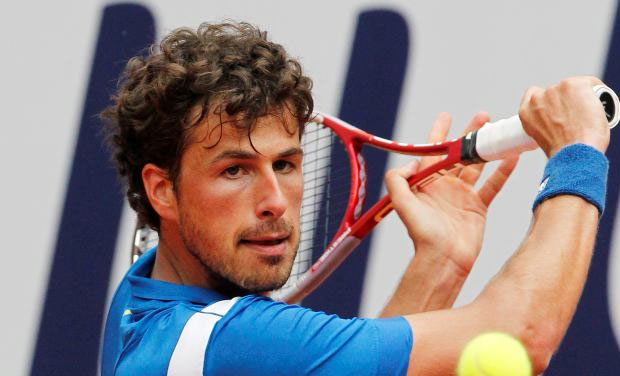 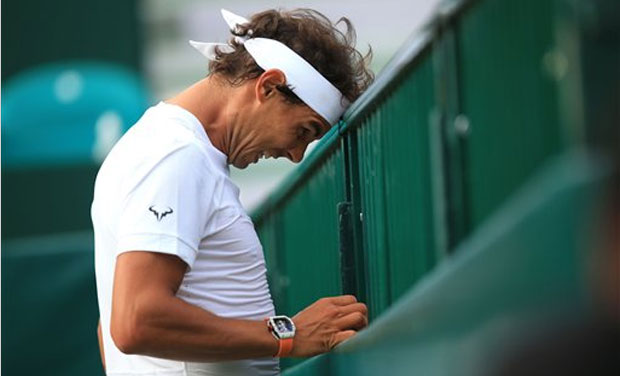 Federer into Wimbledon fourth round for 18th time