Mumbai: Director Anurag Kashyap, like several other Bollywood stars is currently out of the country, enjoying some time away from Mumbai city. The ‘Bombay Velvet’ director, who is currently holidaying in New York City with his daughter Aaliyah attended the Gay Pride Parade held in the city on Sunday.

Anurag took to his social networking handle to post photos of himself and his daughter attending the parade. He also posted a selfie of himself with one of the participants of the parade who was smeared with glitter. 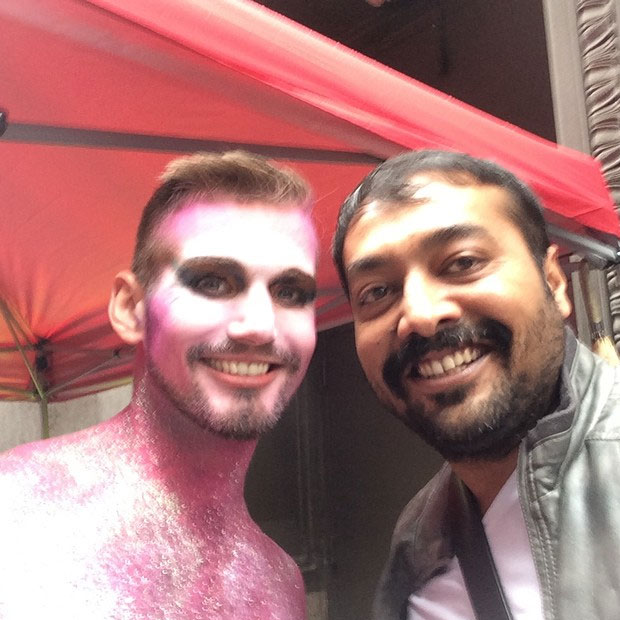 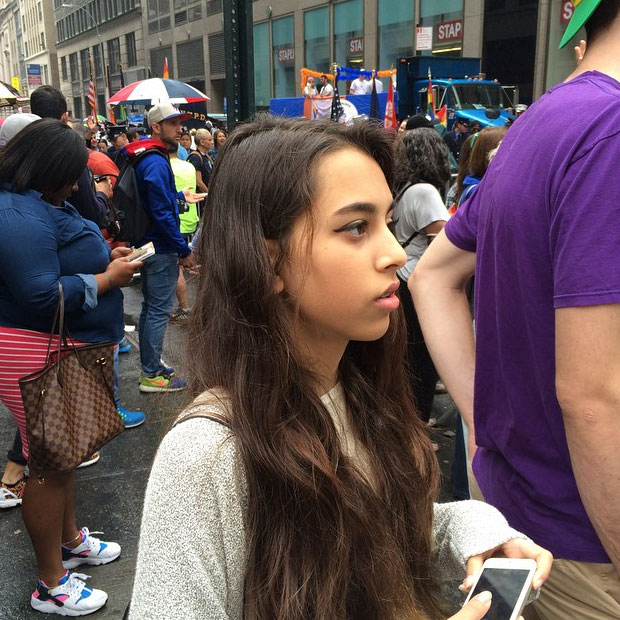 Pride in New York is the city’s biggest one-day event, and one of the world’s biggest LGBT+ celebrations. Such events are held in different countries of the world, one such event was also held in London that draws on huge crowds of 750,000 people. 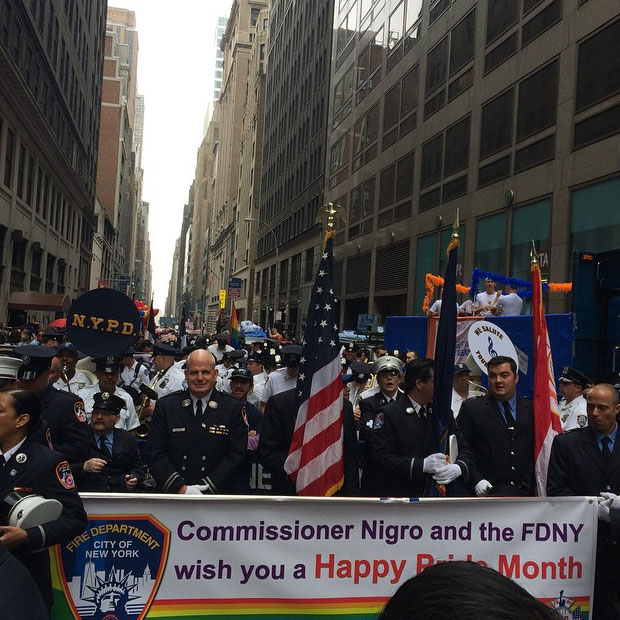 Sunday’s event drew out participants in huge numbers, especially after the historic verdict by the Supreme Court of The United States of America legalising gay marriage across all the 50 states. Anurag sure looked happy to lend his support to the LGBT community and be a part of the festivities. 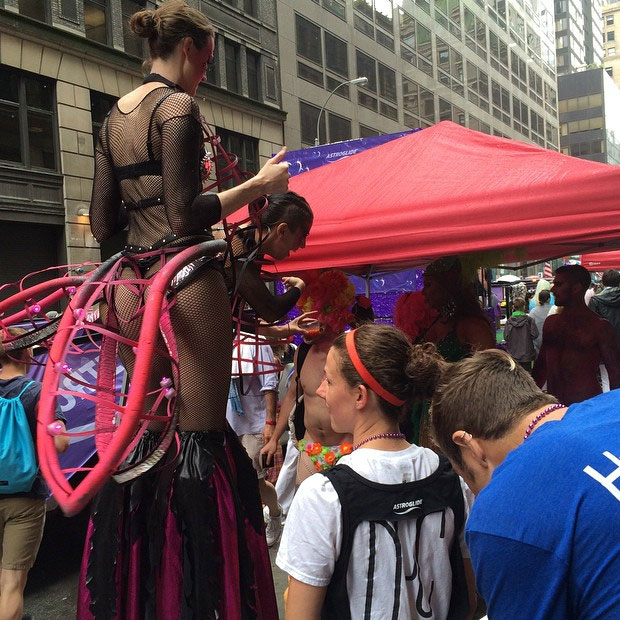