'My role in 'Brothers' is not conventional', says Jacqueline Fernandez

New Delhi: Bollywood diva Jacqueline Fernandez, who was recently spotted at a magazine award function in Mumbai, said that her role in upcoming action movie 'Brothers' is not conventional.
The 'Race 2' star asserted that she will be seen in a different avatar in the upcoming action flick than her previous roles.
Whilst addressing the media, the 29-year-old actress continued that it was the most challenging and difficult role she has done till date.
'Brothers' is an upcoming action movie, directed by Karan Malhotra, starring Akshay Kumar and Sidharth Malhotra in the lead roles and is scheduled for August 14, 2015 release. 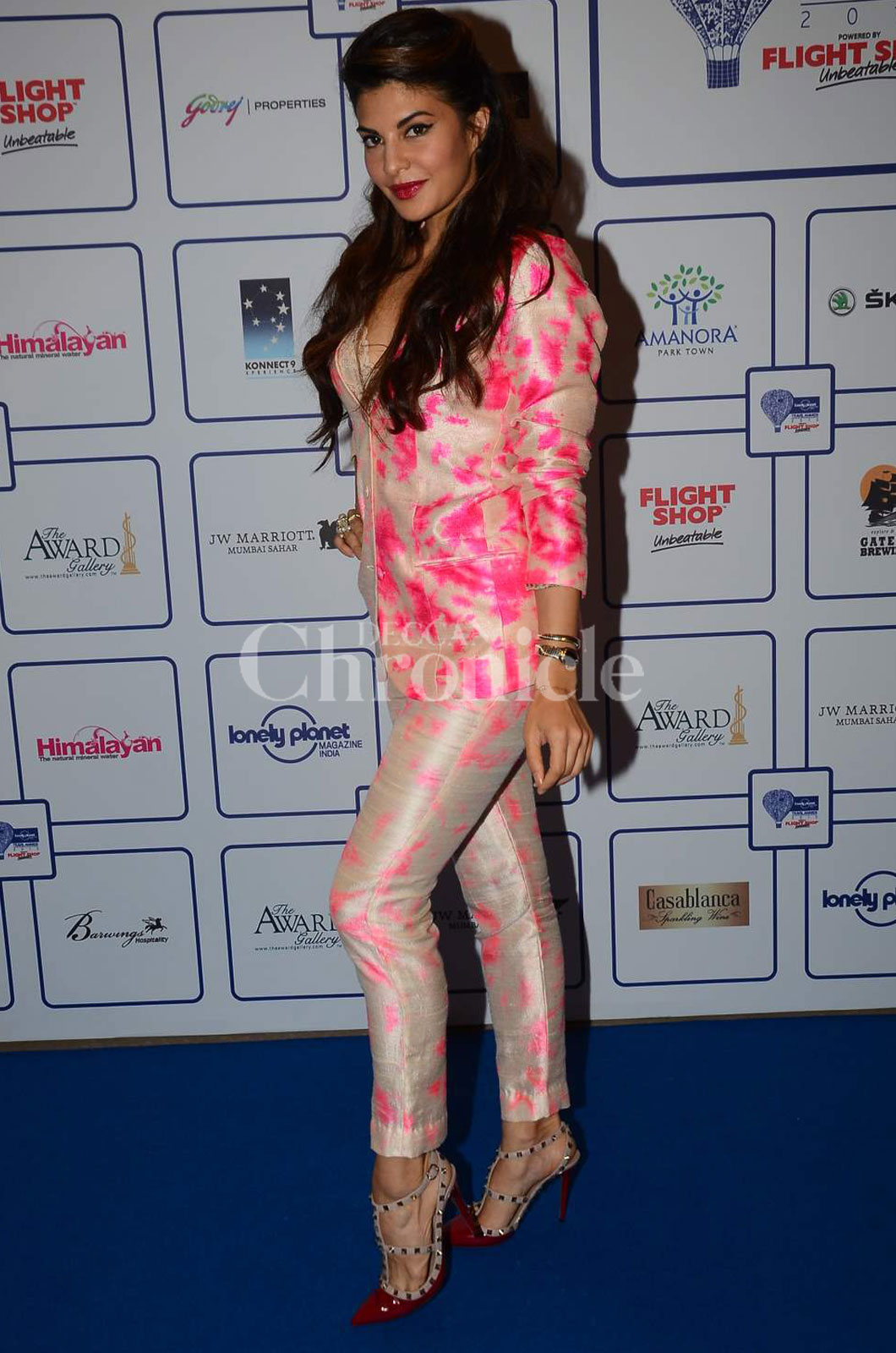 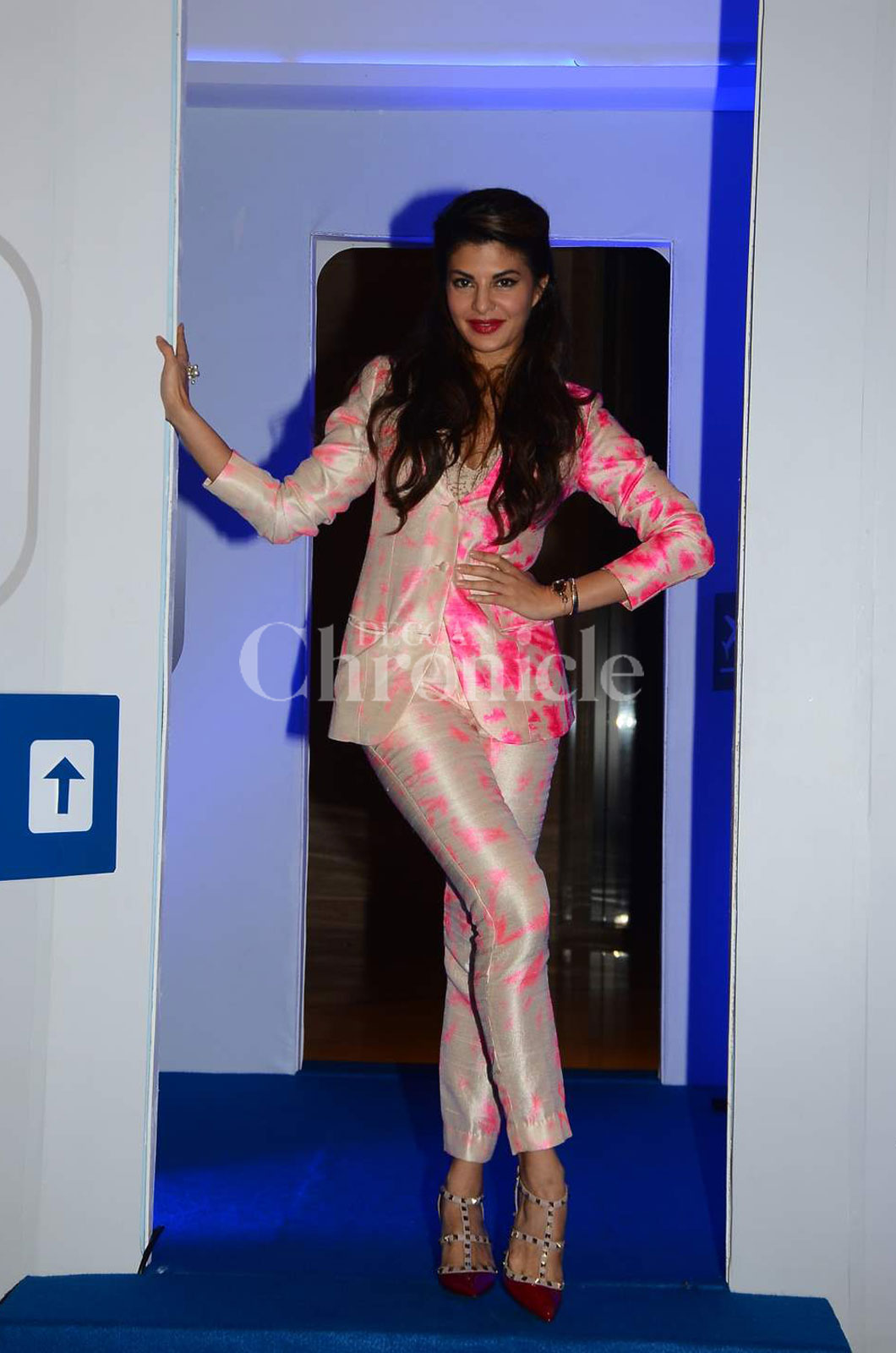 The star was also seen goofing around with fellow Bollywood star Neha Dhupia. The two ladies, ran their own show on the sidelines laughing and striking dramatic poses for the cameras. 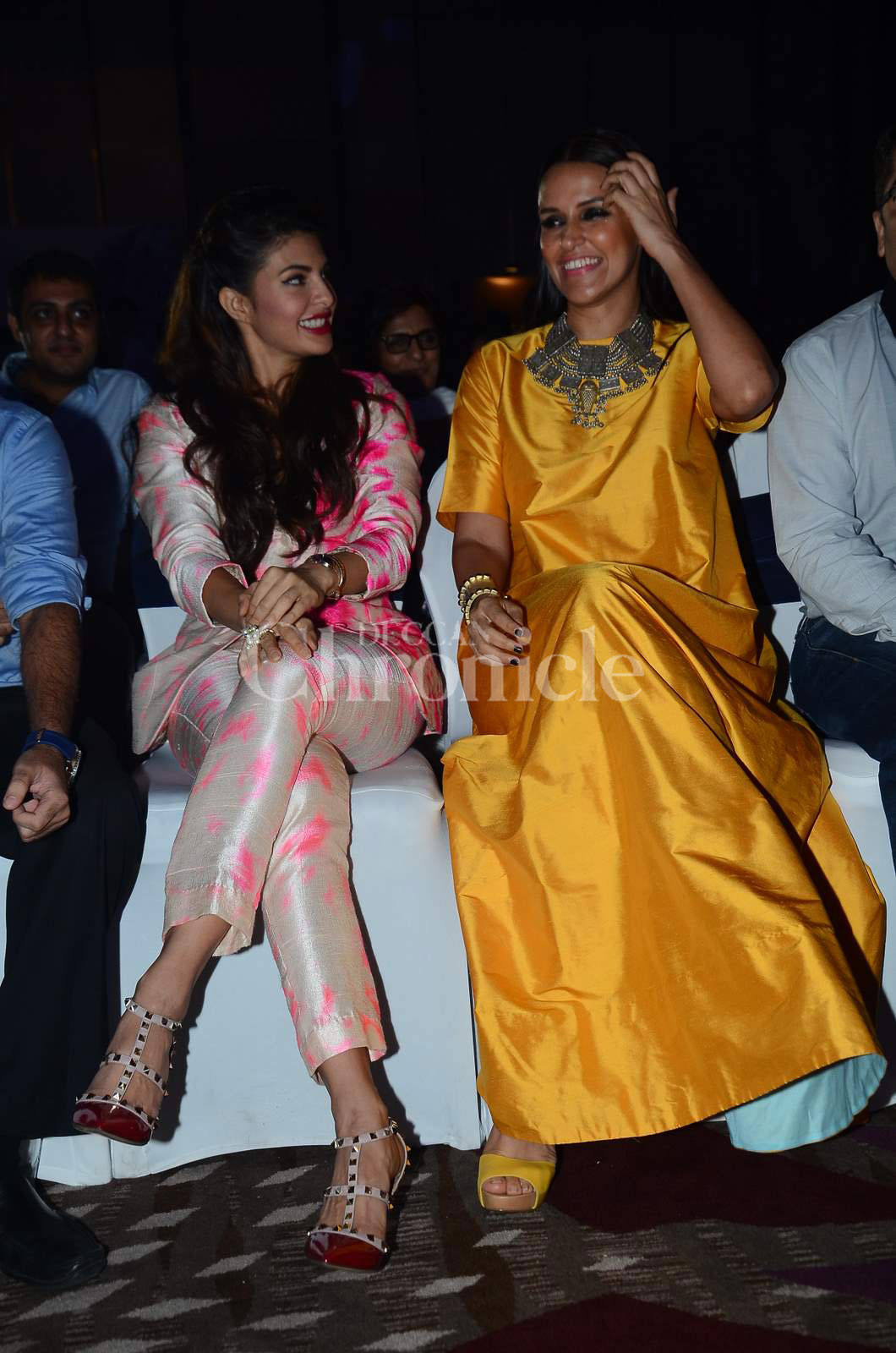 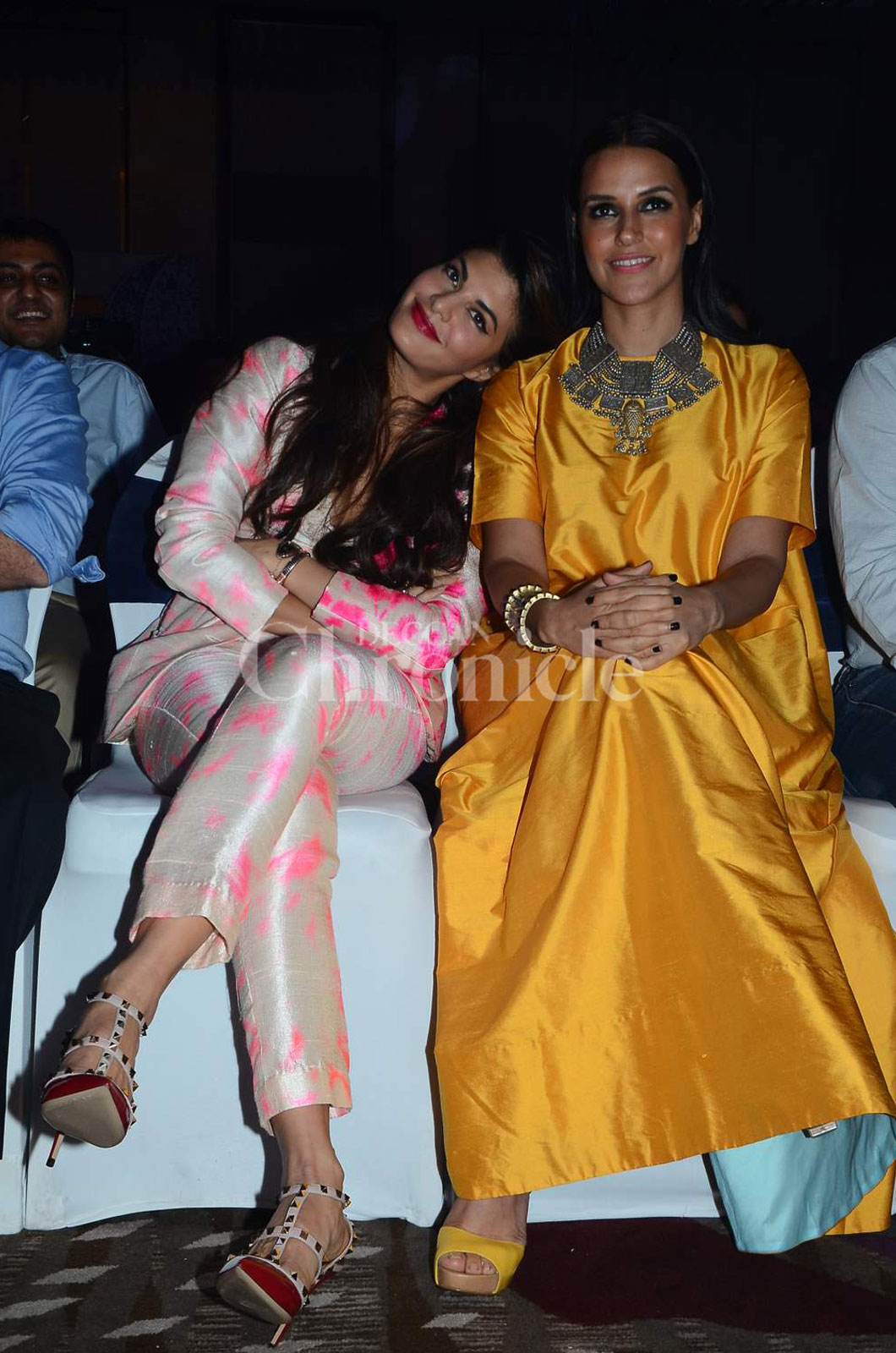 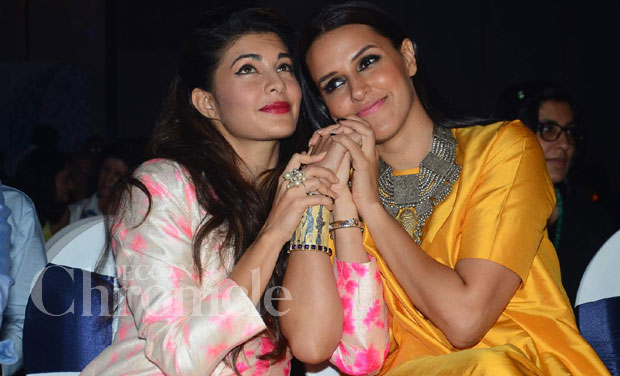 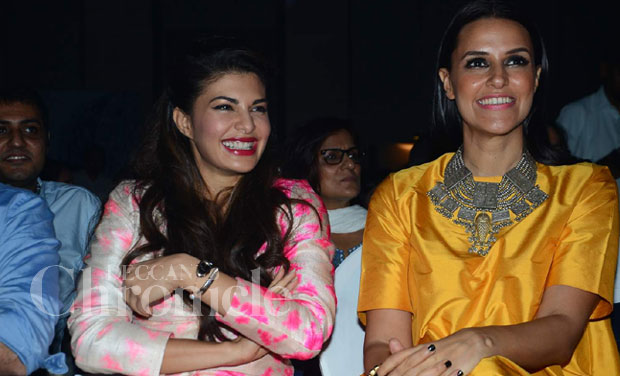 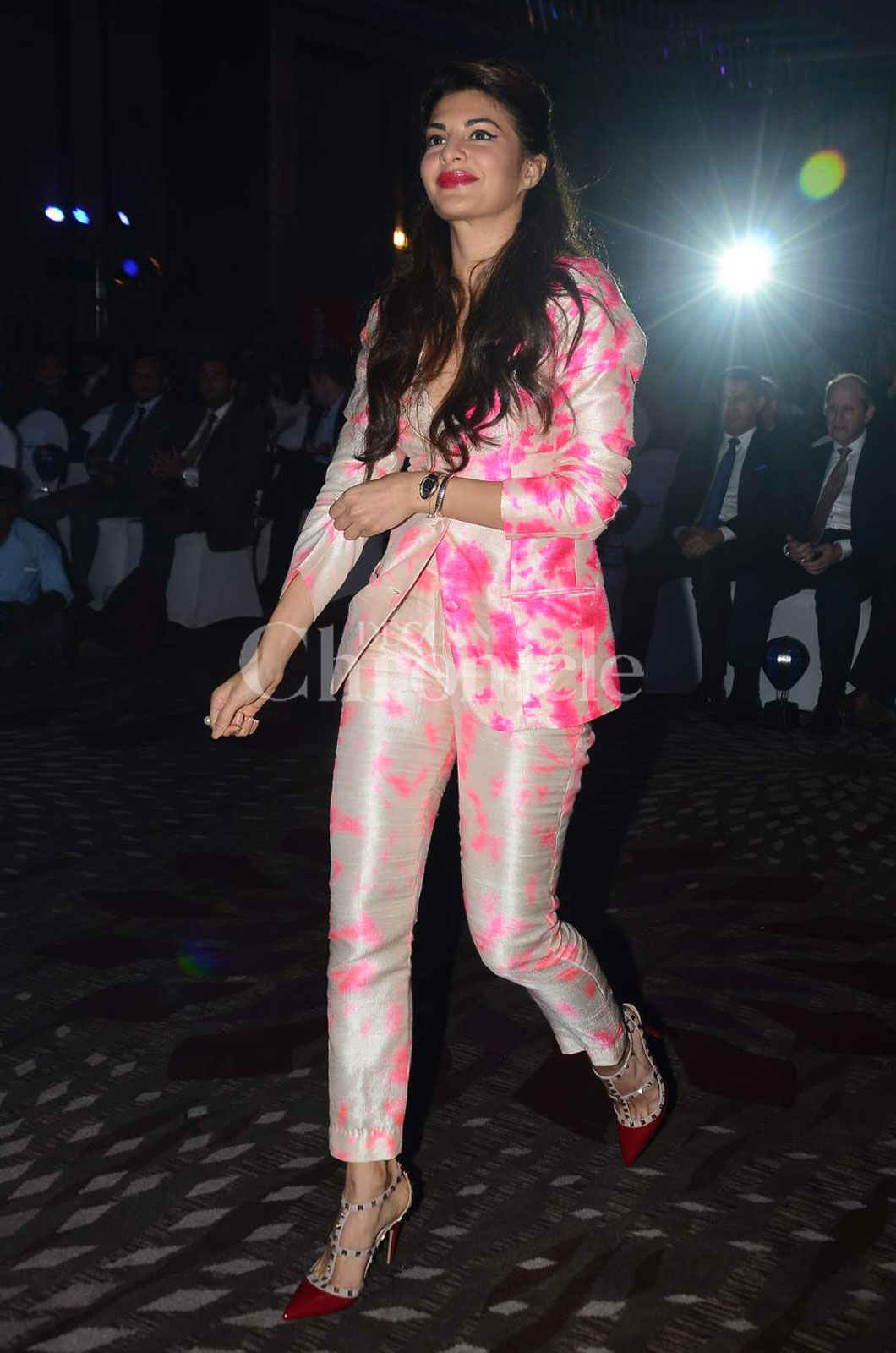