Jupiter, Venus to converge in the twilight sky on June 30

On June 30, Venus and Jupiter will be a jaw-dropping 1/3rd of a degree apart

If you are a stargazer, June is the month for you! Throughout the month, the two brightest planets in the night sky, Venus and Jupiter, are going to converge for a jaw-dropping close encounter. And you can witness the two planets shining bright, from you backyard, during the twilight. 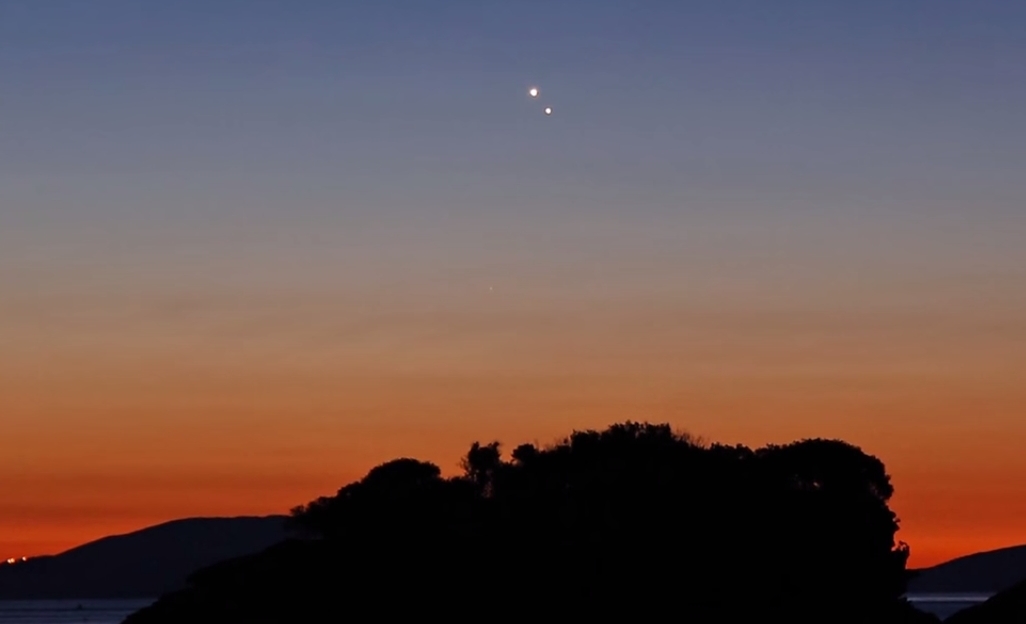 On June 19th, the crescent Moon joined the show. On that evening, the Moon, Venus and Jupiter formed a bright isosceles triangle in the sunset sky. Even tonight you can see the trio using a telescope.

However, the main event occurs on June 30th. On that night, Venus and Jupiter will be a jaw-dropping 1/3rd of a degree apart.  That's less than the diameter of a full Moon. You'll be able to hide the pair not just behind the palm of your outstretched hand, but behind your little pinky finger.

54% of Hyderabad's population estimated to have COVID-19 antibodies