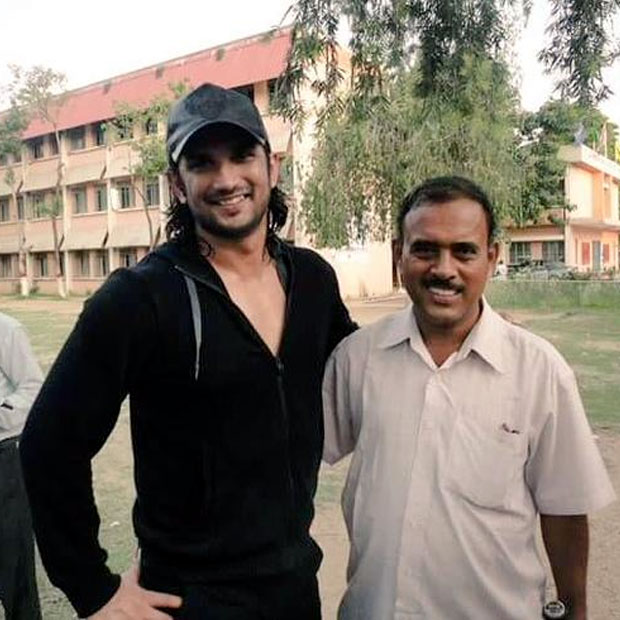 A picture of SSR at MS Dhoni's school.
Jharkhand state team coaches Milan Dutta, Subrato Das and Kajal Das were present as they had one time coached Dhoni when he played at the U-16, U-19 and Ranji representing Bihar and Jharkhand.
Verma said tentatively, the shooting of the biopic will start from October. 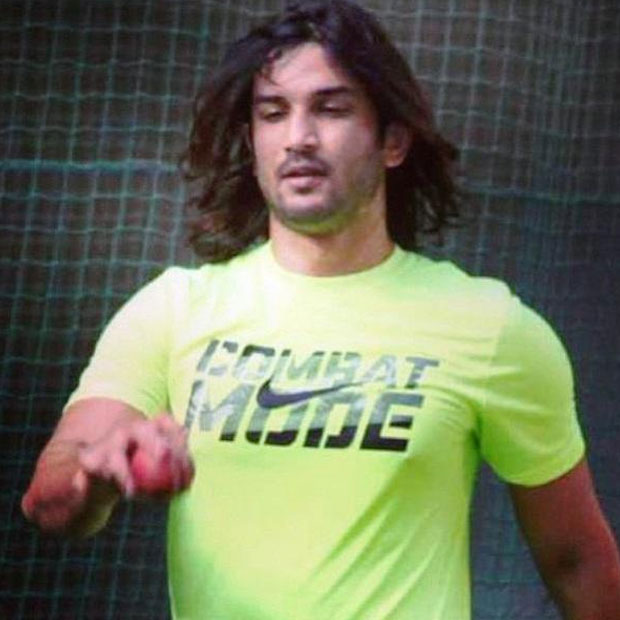 Later, the team proceeded to Kharagpur, where Dhoni had worked in the railways.
Verma said Rajput, who will be playing the role of Dhoni, has even grown his hair to match like Dhoni's long hair, which earned a praise from former Pakistan president Pervez Musharraf. 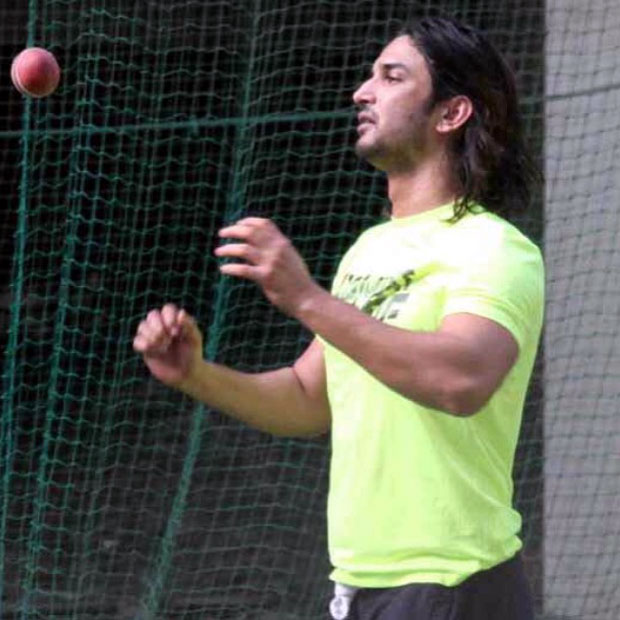