Director Subhash Kapoor is all set to organise a special screening of his upcoming film "Guddu Rangeela" for the entire team of his last movie "Jolly LLB". "Guddu Rangeela" reunites Kapoor with Arshad Warsi, who also starred in the 2013 courtroom comedy drama, which won the National Film Award for best feature film in Hindi. 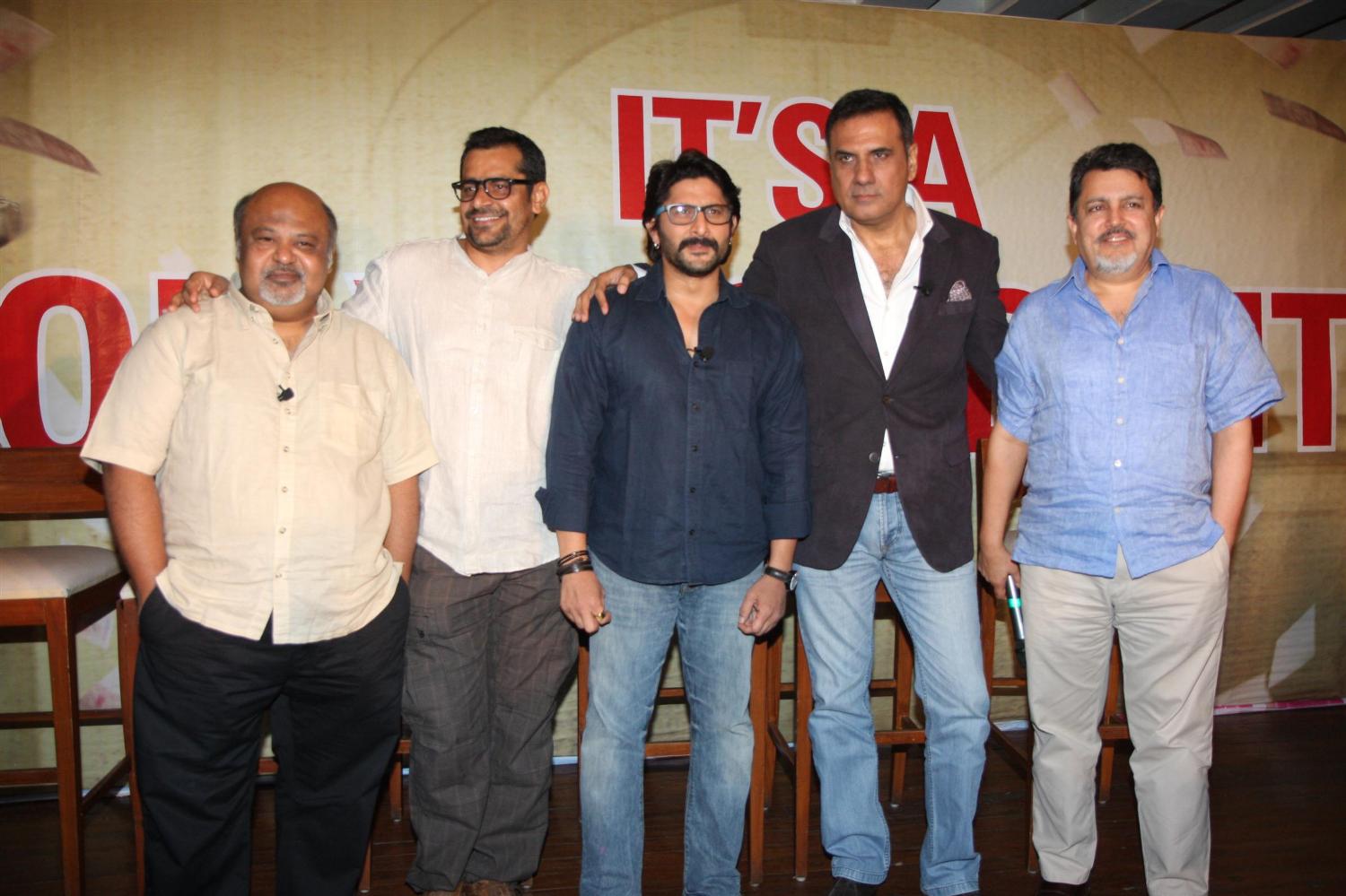