Harare: Zimbabwe's Miss World contestant has been stripped of her title following a leak of nude pictures, organisers of the local pageant said Thursday, in a repeat of a scandal that dethroned her predecessor.

Emily Kachote, 25, broke rules that insist beauty queens must never pose naked, the pageant board said in a statement. Kachote "violated the rules and regulations governing the pageant," it said.

The statement referred to a recent tabloid report which said nude pictures of Kachote had appeared on the phone messaging service WhatsApp. 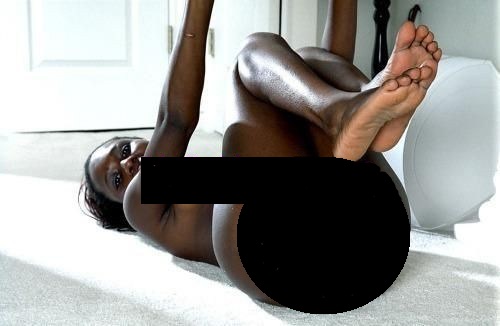 "Winners of the Miss World Zimbabwe beauty pageant whether a title holder or runner-up must not have posed nude professionally or socially in all forms of media," the organisers said.

Kachote, a psychology graduate, was crowned Miss World Zimbabwe in April, beating 15 other models. The organisers of the contest said Kachote's pictures were leaked shortly after she confessed that she has once posed nude. Her predecessor Thabiso Phiri was stripped of her crown after a similar scandal last year.

The board said Kachote will be replaced by runner-up Grace Mutambu, who will represent Zimbabwe at the Miss World pageant in Sanya, China in December.The reigning Miss World is Rolene Strauss from South Africa.