‘We need to be patient with Virat Kohli, I think he needs time,’ says Rahul Dravid

India has started off well against Bangladesh but disappointingly they have not been able to play a lot of cricket, Rahul Dravid said. (Photo: PTI)

Bengaluru: Former India captain Rahul Dravid feels that Virat Kohli needs to be given enough time to settle as the leader of the pack in Test cricket and the upcoming home engagements will help him establish well.

"India will be playing a lot many home series in the span of two-and-a-half years, which is going to be a good chance for them to establish themselves. It will give Virat Kohli as Test captain the time to settle, and I think he needs time. We need to be patient with Virat, need to give him time and allow him to grow in his role," Dravid said at an event organised by P&G Shiksha. 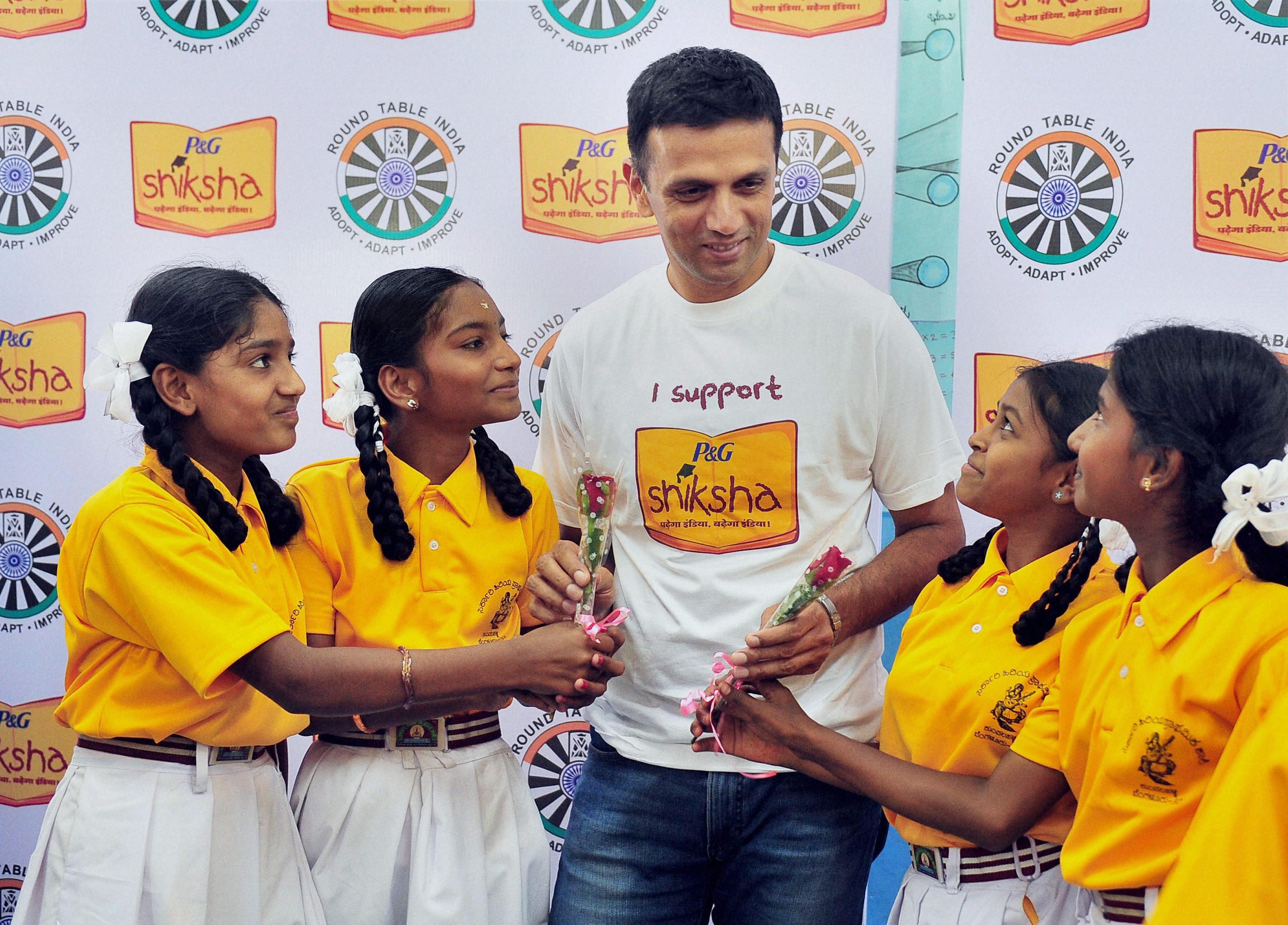 Rahul Dravid at the event in Bengaluru. (Photo: PTI)

India has started off well against Bangladesh but disappointingly they have not been able to play a lot of cricket, Dravid said. 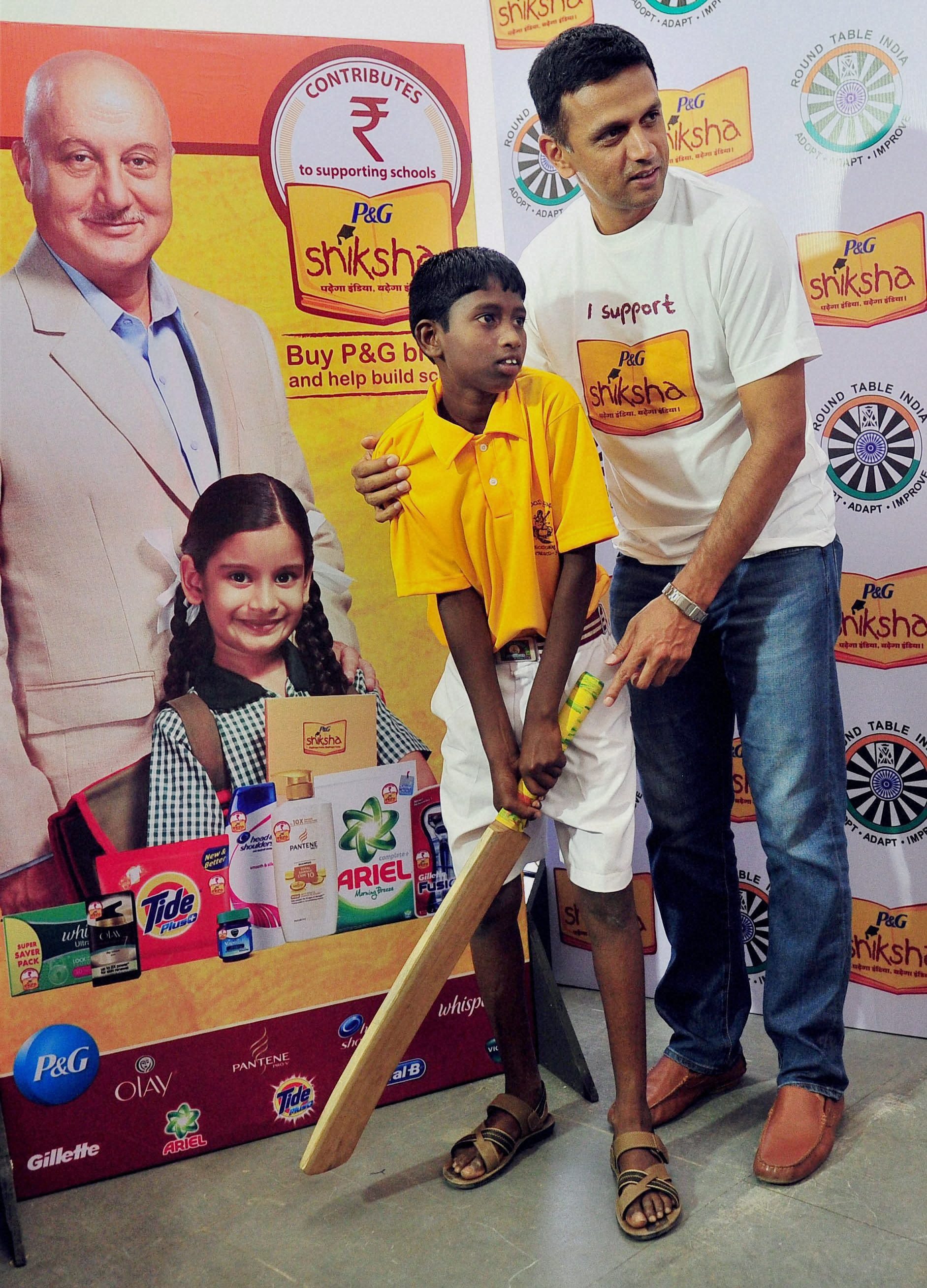 India A is preparing for a home series against Australia A and South Africa A in July and August. Dravid said the coaching role gives him an opportunity to help the young players.

Asked about the new advisory panel's recommendation of increasing the overseas trips of junior teams and organising tours a year earlier in countries where the senior team are scheduled to play a major tournament or series, Dravid said, "It is a question of managing the schedule and managing the time frame - the challenge before us is where do you play in this time of the year."

Read: ‘Ravi Shastri and his team are doing a fantastic job with India’

However, the ideal time for India A and U-19 teams would be to play just after IPL or before the start of the domestic season, Dravid added.

Earlier interacting with P&G students, Dravid said his favourite subject as a student was history and chemistry, but was poor in maths. Replying to a query, he said Sunil Gavaskar and Kapil Dev were his school days heroes and cherished the moments when he played cricket at his school. 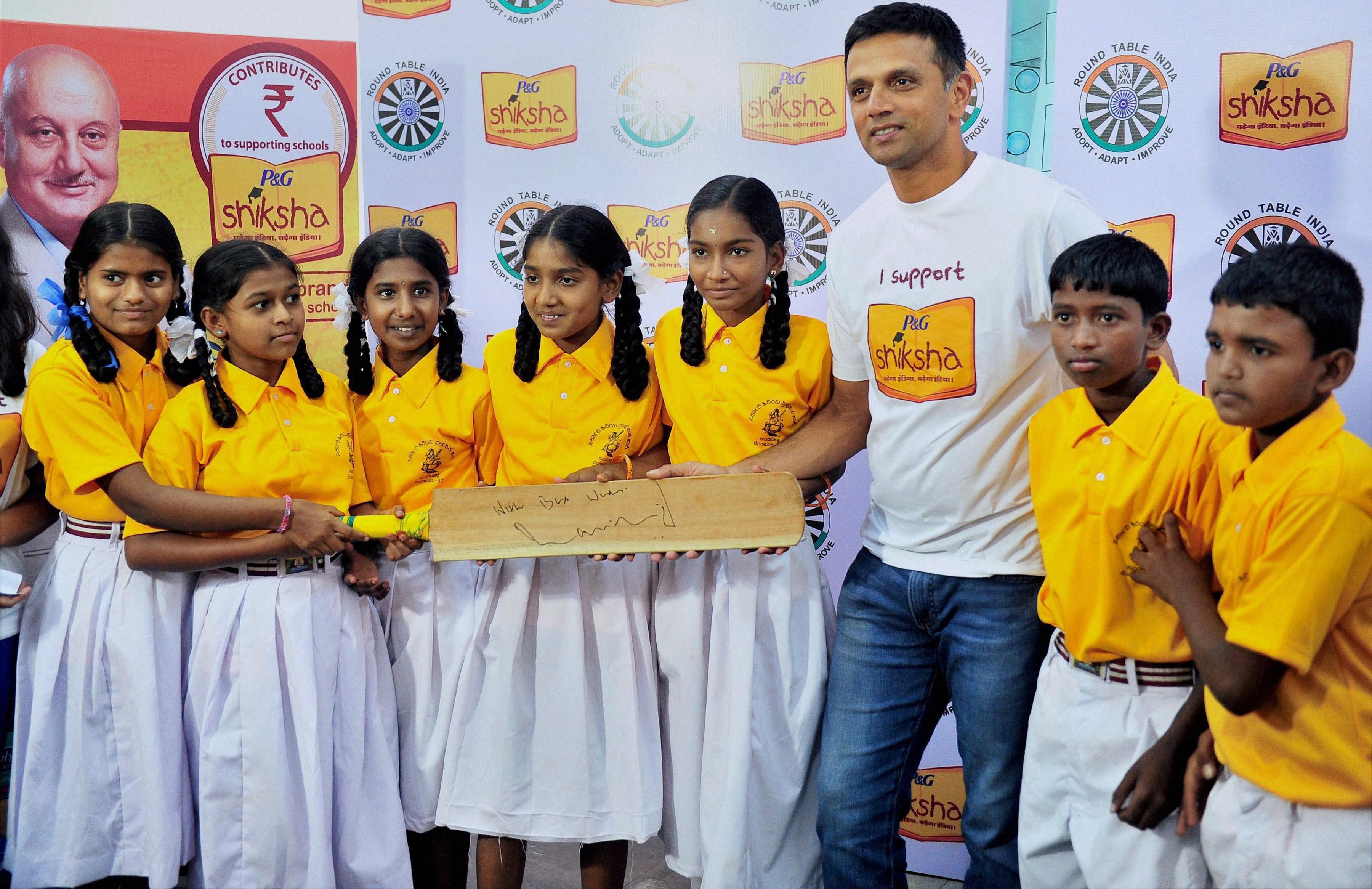 ■IN PICS: No powerplays, no strategic timeouts, Indian cricketers take in the sights
■Day 2, Ind vs Ban: Play called off due to persistent rain
■Ravi Shastri to be Team India’s next coach, will get paid Rs 7 crore a year: report
■MS Dhoni is sole Indian in Forbes list of world's richest athletes