San Francisco: In the race for Twitter glory, Caitlyn Jenner - who as Bruce set the Olympic world record in the decathlon - is now first to the million-follower finish line.

Jenner on Monday set a new record by hitting one million Twitter followers in four hours and three minutes, according to a post on the Guinness World Records website - besting the time recently set by US President Barack Obama.

"@Caitlyn_Jenner just set a new record for fastest time to reach 1 million followers on @Twitter," Guinness World Records said. Twitter did not respond to an AFP request for comment. 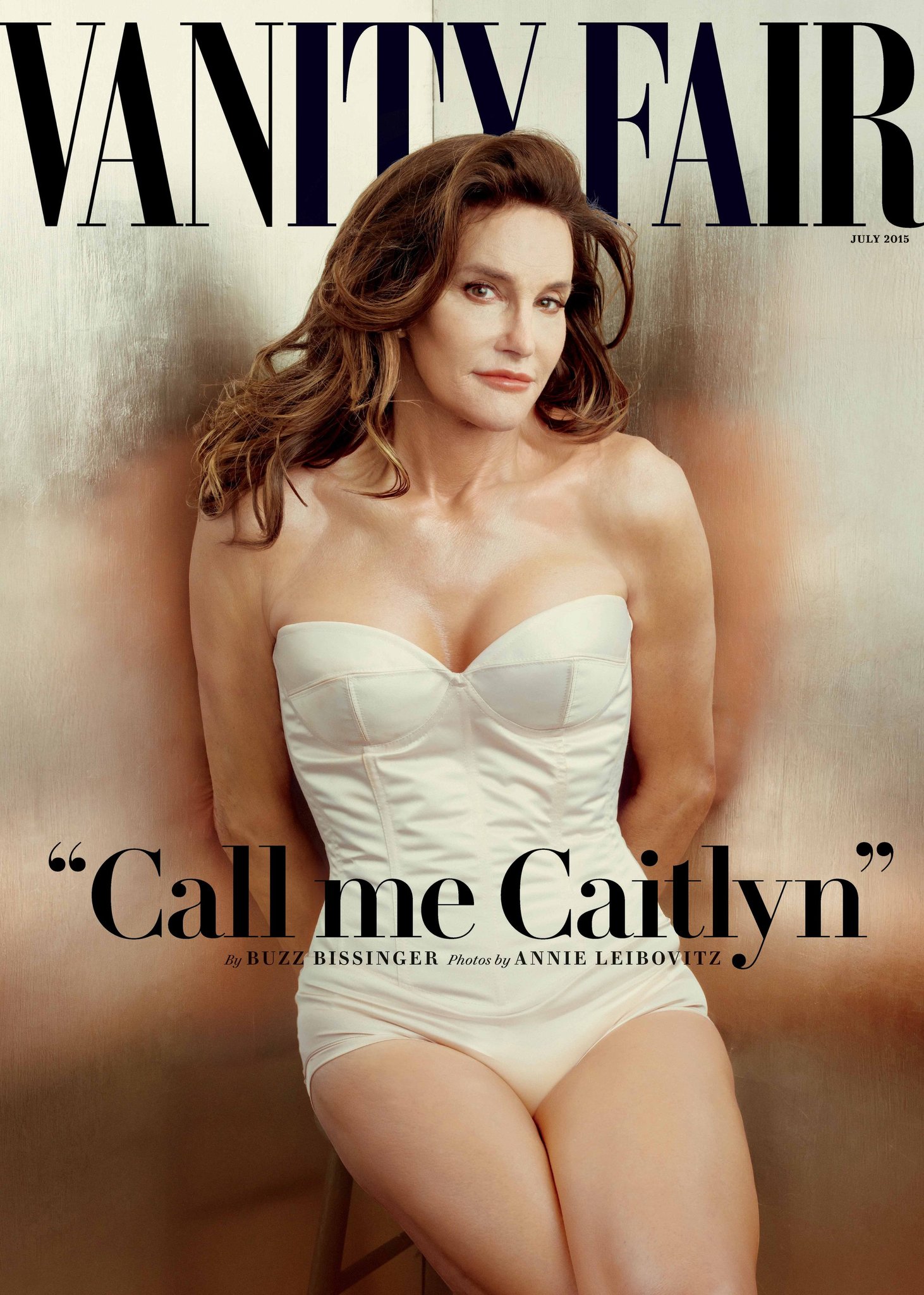 Jenner - who in April confirmed she was transitioning to life as a woman - unveiled her new name and look in a sexy Vanity Fair cover shoot - drawing widespread praise, including from the White House.

An official Caitlyn Jenner page at Instagram, where the single image posted was the Vanity Fair cover, had 384,000 followers.

I'm so happy after such a long struggle to be living my true self. Welcome to the world Caitlyn. Can't wait for you to get to know her/me.

"Caitlyn Jenner" and the hashtag #CallMeCaitlyn quickly rocketed to the top of the Twitterverse as the top trending topic in the United States and worldwide.

US concerned by China's attempt to intimidate' neighbours: White House

US waives in-person interviews for range of visas, including H-1B, for 2022: Dept