The official video released few days back on YouTube not only features CSK stars such as Brendon McCullum, Michael Hussey but also his West Indies teammates including Chris Gayle, Darren Sammy and Andre Russell. (Photo: Screengrab)

Mumbai: Besides all the action on the field, the recently concluded eighth edition of the Indian Premier League that saw Rohit Sharma-led Mumbai Indians grab the silverware for the second time after 2013, was known for its high-octane activity off the pitch as well. One player who could balance the tempo on both ends was Chennai Super Kings’ all-rounder Dwayne Bravo.

Bravo, who always seems to have his dancing shoes on 24*7 never missed a chance to display his dancing skills during his celebrations. And if that wasn’t enough, the Trinidad and Tobago star also came out with his own music single ‘Chalo Chalo’, which he termed as an ‘achievement in that sphere’.

The official video released few days back on YouTube not only features CSK stars such as Brendon McCullum, Michael Hussey but also his West Indies teammates including Chris Gayle, Darren Sammy and Andre Russell.

Watch this video to know more

Royal Challengers Bangalore skipper Virat Kohli is also seen in the video having a good time ‘following Bravo’ in the club. 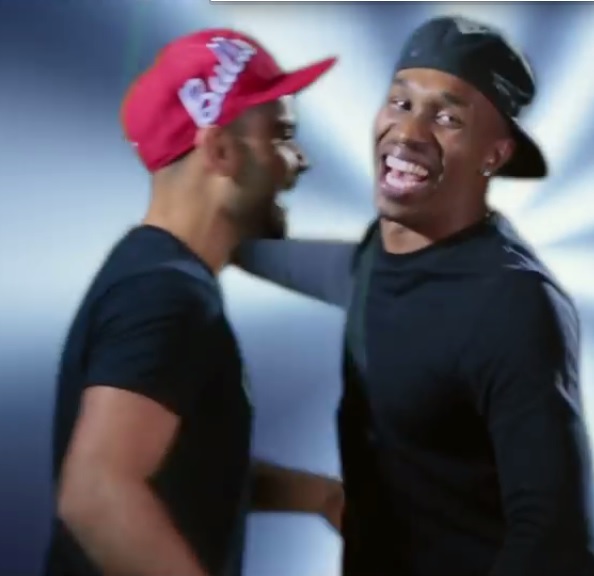 Kohli and Bravo looked dapper as they grooved to the beats and for a moment you would think twice if these were professional cricketers or music pop stars from the West. 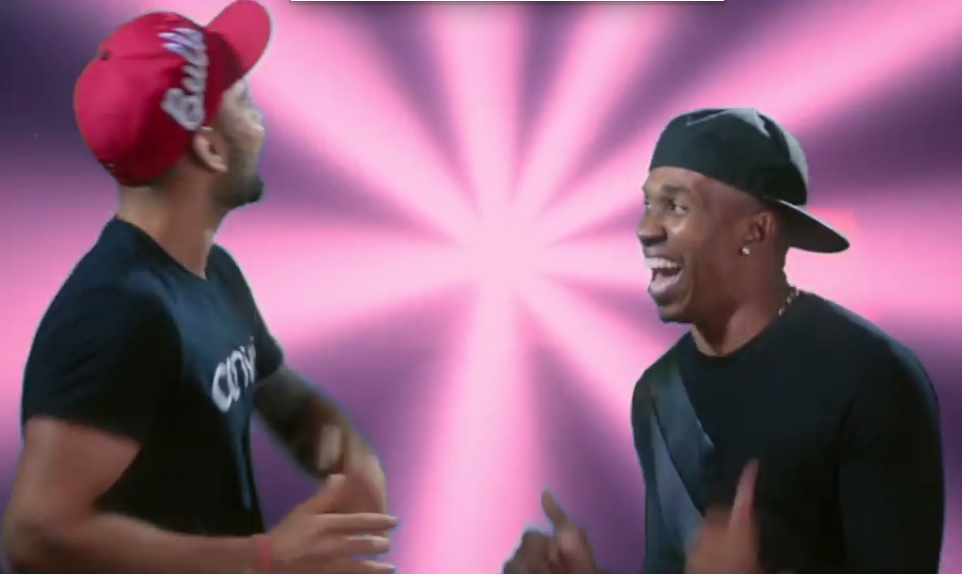 This is not the first time however, Bravo has seen mesmerising his fans off the pitch. A few months ago he has featured in a video doing the South Indian famous move – lungi dance.

And if that’s not enough he also hit the streets to buy mangoes.