Watch: 5 reasons why Sourav Ganguly should be Team India coach

Mumbai: When Sourav Ganguly took over the reins from Sachin Tendulkar as captain, match-fixing rocked Indian cricket and names like Mohammad Azharuddin and Ajay Jadeja were stained. He brought in a change, both in approach and inside the dressing room. Can he do the same as the coach or the director of Team India? Let’s find out why he is the right choice.

The ‘killer’ instinct overseas: Though Team India has been successful under the regime of Mahendra Singh Dhoni with three ICC triumphs – ICC World T20, ICC World Cup 2011 and ICC Champions Trophy 2013 – but their performance reached rock bottom whenever they played Tests abroad. Ganguly, during his time, lost lesser Tests compared to Dhoni and taught the winning formula to his team during tours outside Asia. Under him, India beat West Indies (in West Indies), Australia (in the Border-Gavaskar Trophy and drew the series for the first time on the Australian soil) and defeated Pakistan (in Pakistan). 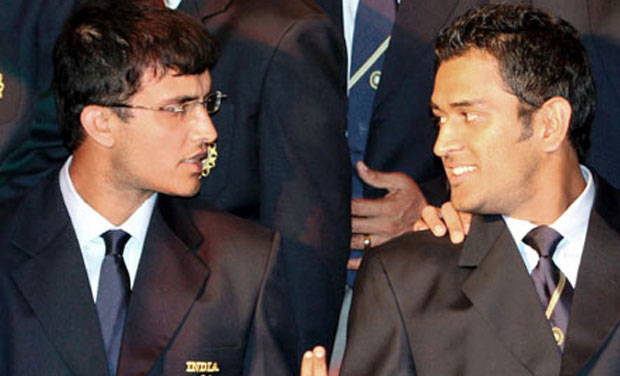 Ability to spot talents: It was Ganguly who gave a break to Yuvraj Singh and Zaheer Khan in the ICC Champions Trophy (2000) and they ended up being match winners. India reached the final of the tournament where they lost to New Zealand. But a team was in the making. 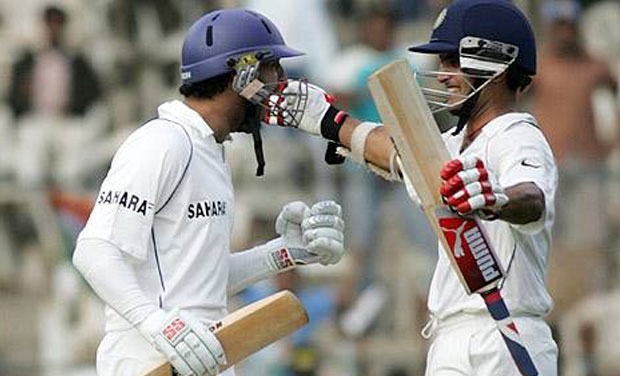 Give it back to Aussies: The Australians, known to be proud of their verbal and mental strength, had a tough time dealing with Ganguly’s on and off the field banter. He taught Indians to sledge and give it back if subjected to any kind of nonsense by the Shane Warnes and the Ricky Pontings. Under him, India created a record by winning a Test match against Australia after being asked to follow on from a huge innings deficit.

World Cup final: After 20 years, India reached the final of ICC World Cup 2003 under Ganguly and a team that boasted of names like Rahul Dravid (who also kept wickets at the captain’s request to keep the option of an extra batsman open), Sachin Tendulkar, Virender Sehwag and others. India lost to the mighty Aussies but they put up a brave fight throughout defeating every possible team. 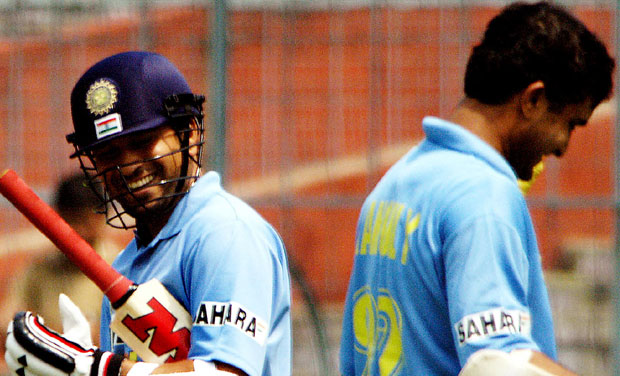 When in Rome do as the Romans do: Ganguly believes in it from the core of his heart. He toughens up whenever he is in England, Pakistan or Australia. Or else, no Indian captain in the past had taken his shirt off at the prestigious Marylebone Cricket Club just as a reply to an English cricketer’s  (Andrew Flintoff) same antics after an ODI in India. Ganguly changed the overall attitude of Team India.

With Virat Kohli as the new skipper – who has similar traits that of Ganguly – expect the Men in Blue to come hard at opponents. If Ganguly made Steve Waugh wait at the toss, Kohli doesn’t think twice before swearing at opponents. Rather, Ganguly once commented that Kohli having an attitude problem doesn't matter as long as he scores runs for India.