Mumbai: If you hold on to a wish long enough in Bollywood, it might just be granted. Director Anurag Basu, took to his Twitter handle to announce that his wish to take Tagore’s tales to the masses has finally been granted.

The ‘Barfi’ director has teamed up with a television network, to direct and launch a new show called ‘Stories by Rabindranath Tagore’. The show aims at recreating the magic of old Bengal through some of Tagore's short stories and novels like Chokher Bali, Charulata and Atithi.
‘Stories by Rabindranath Tagore’, which is expected to go on air in July, explores the different roles that women played and the bold steps they took in Bengal at the time. The channel released the first look of the show as a tribute to the late writer on May 8.
It is believed that Basu retained Tagore’s style of narrative, even in the visual medium and has brought in some of the brightest sparks in the industry to truly capture the essence of each his beloved characters. Unlike ordinary characters, these personalities will pack a rebellious punch. They break the traditional paths and will encourage viewers to fight alongside them as the break out from their socio-religious confines.
Basu will delve deep into this society in transition, with songs, music, cultural references and its newfound political and social manifestations, a little more than the actual described world within Tagore’s narratives.
Come July, the perfect blend of Tagore’s words and Basu’s vision will take you back in time to a world as complicated as this one but with far more to lose. 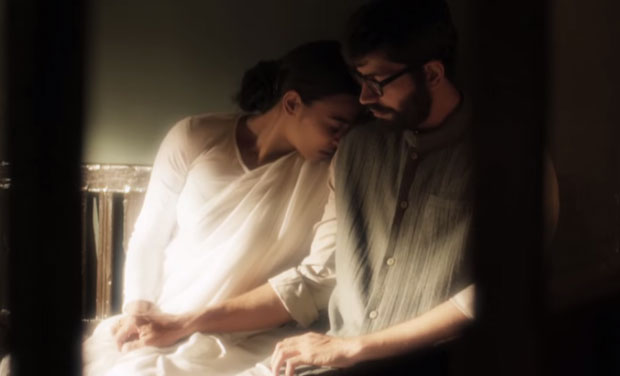