Kohli, &lsquo;the proud owner of the new Audi R8 LMX, one of the 99 rare beauties in the world&rsquo;, looked pleased as punch as he posed for cameras. (Photo: Viral Bhayani)

However, this is not the first Audi that Kohli owns. The star Indian batsman also owns Audi Q7 4.2. (Photo: Facebook) 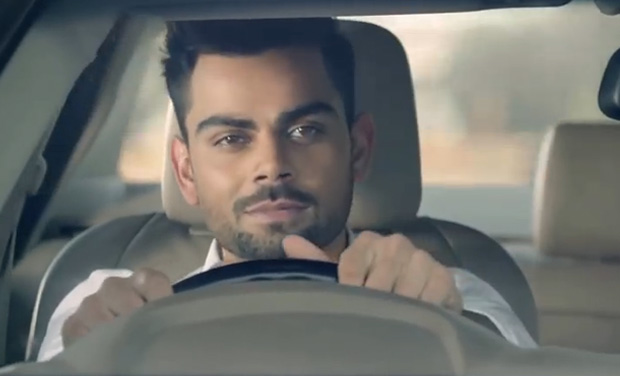 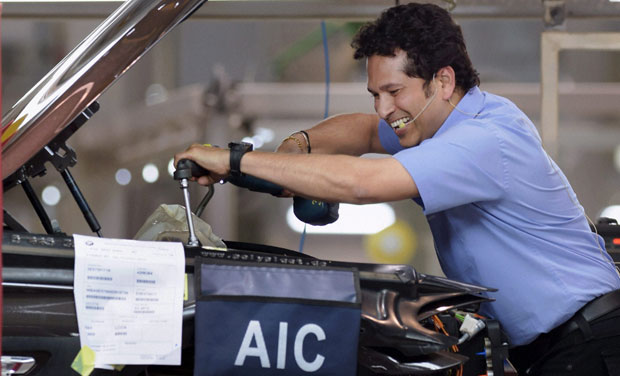