KXIP paid a heavy price for dropping Gayle twice - on 27 and 53 - as the left-handed Caribbean went on to hit his fifth IPL century in an incredible display of power-hitting. (Photo: BCCI)

Before being caught and bowled by spinner Axar Patel, Gayle entertained the fans by hitting 12 sixes and seven fours as hapless Punjab players kept watching the shots soaring over their heads and vanishing in the stands. (Photo: BCCI)

The West Indian completed his century by guiding a Mitchell Johnson full-toss to square leg for four. (Photo: BCCI)

The carnage began in the second over when Australian paceman Johnson pitched it up and was punished by Gayle, who creamed off 20 runs in that over with two sixes and two fours. (Photo: BCCI)

The burly superstar from Caribbean was in full flow and next to bear the brunt of his fury was Sandeep Sharma, who conceded 23 runs in the third over. (Photo: BCCI)

Gayle also completed 3000 runs in IPL with a single off Anureet in the eighth over. He is only fourth player do so. (Photo: BCCI)

Watch: Lendl Simmons’ screamers and other brilliant catches in IPL 8 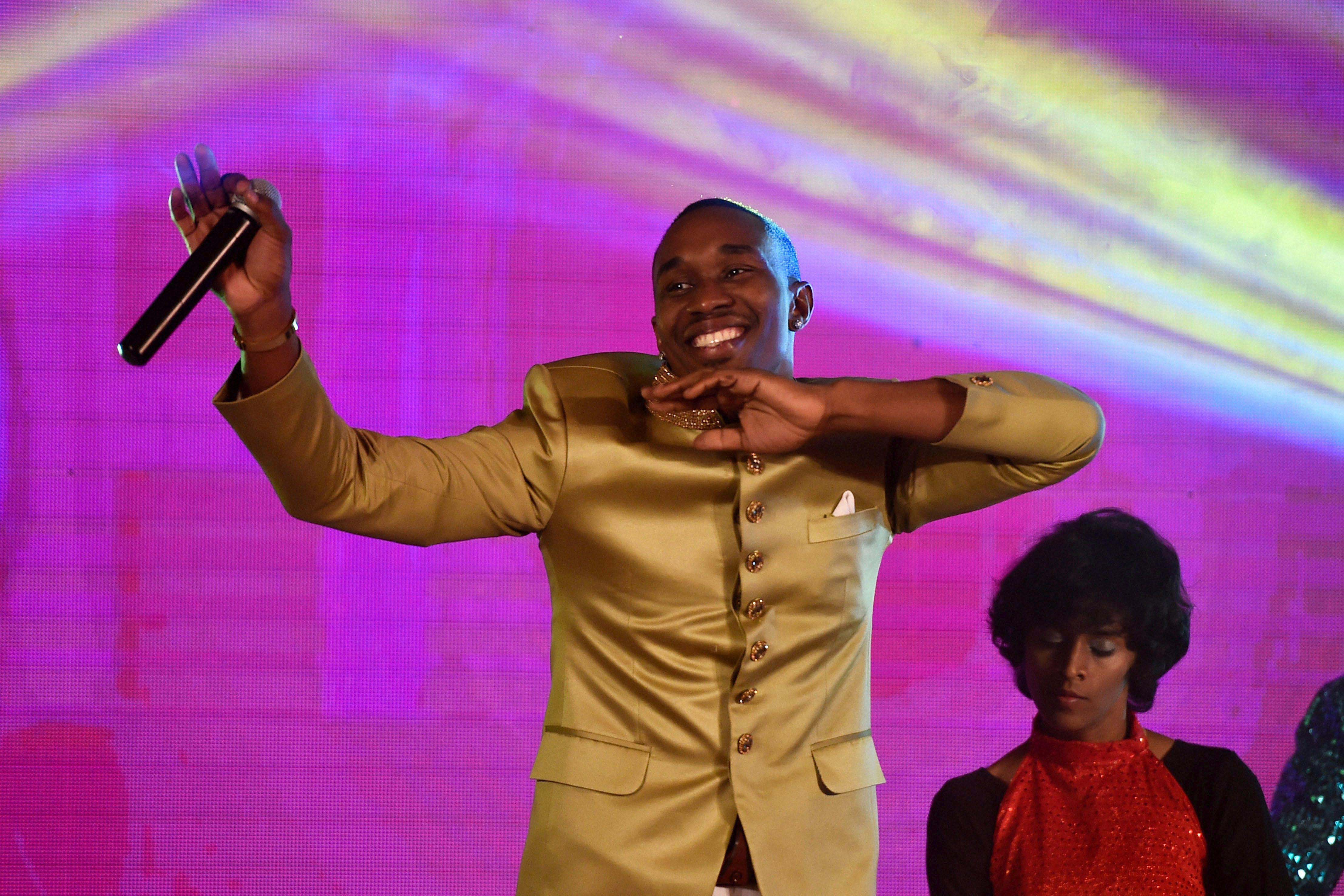