Drones may soon be considered as the new life savior of this century! It is in fact one of the quickest solution to eliminate deforestation.

Lauren Fletcher, CEO of BioCarbon Engineering and former NASA engineer, plans to take up the initiative of planting 1 billion trees with the help of drones. Media reports state that the company is in talks with drone experts at VulcanUAV. VulcanUAV design muscular machines that can carry payloads up to 8 kg. 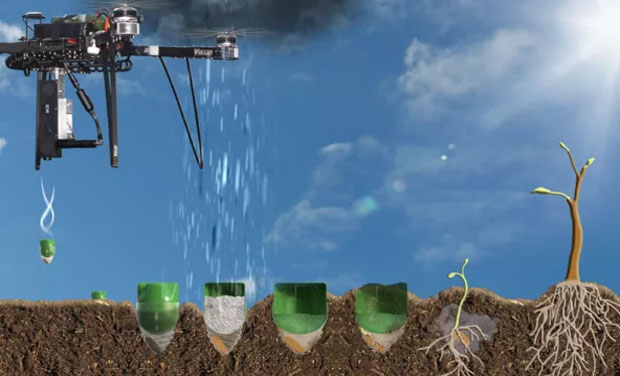 New drones will be capable of shooting biodegradable, spherical pods, which contain pre-germinated seeds. It will also carry a particular type of gel, which can boost up the nutritional value of seeds. The company also plans to send out a handful of drones that will allow the team to get a detailed 3D map. 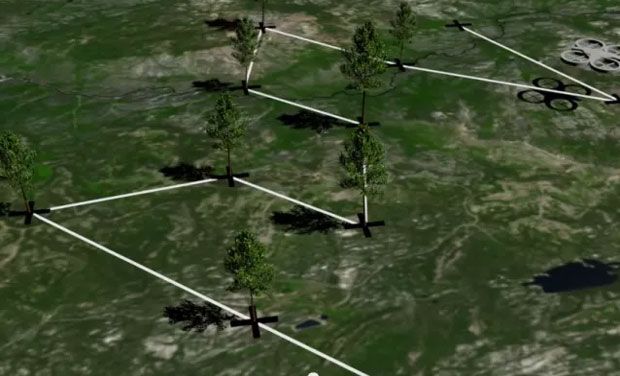 This in turn will help the team plan out on the number of drones that will be needed in a particular area. Planting audits will also be conducted by using the mapping devices. This information will help to provide assessments of ecosystem health over time.

Watch: Lauren Fletcher reveals his plans of planting 1 billion trees with the help of drones

Fabric that kills virus in 30 mins