Seems like Sony wants to quit the smartphone market only after impressing its fans this year!

Media reports state that the company is gearing up for another Xperia handset- Sony Xperia P2. The smartphone is expected to deliver a longer battery life with 4,240mAh battery. 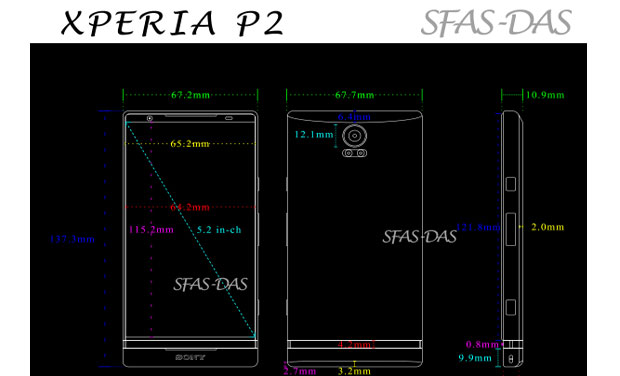 Sony Xperia P2 will basically be an upgraded version of the Sony Xperia P smartphone, with a transparent band. Sony Xperia P2 will likely feature a 5.2-inch (1920 x 1080 pixels) Triluminos screen. CnBeta (Chinese website) also reported that the soon-to-be-launched Xperia P2 device will be equipped with a 1.9GHz Qualcomm Snapdragon 810 chipset, coupled with 3GB of RAM. 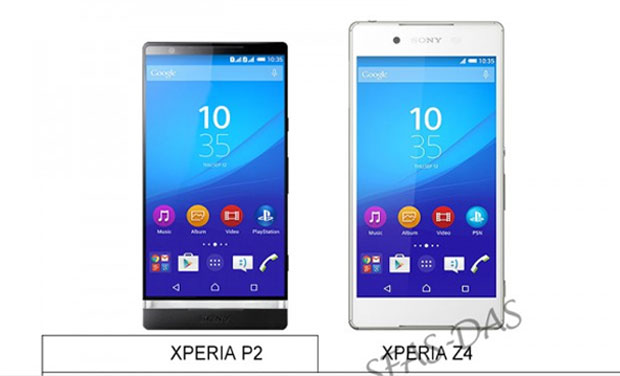 The company is also expected to use the Sony Exmor RS sensor for the 12MP rear camera of Sony Xperia P2. It will basically offer a wide-angle 25mm lens with f/2.0 aperture. Additionally, it will also sport a 5.1MP front-facing camera.

Soon after the launch of Xperia P2, Sony may then plan to introduce the Xperia Z5 by the end of 2015.