If you were one of those supporting the net neutrality issue in the country, and sent in your comments from your email ID, then you are in for a lot of spam. The TRAI had invited people’s responses and comments on the net neutrality issue and got a huge response with over a million emails in its database. These emails were from the common man and internet users around the country, who supported the net neutrality move and sent in their comments and support for the cause. However, the TRAI had put these users at a higher risk by exposing each and every email ID to spammers out there. Sadly enough, the list is still available for hackers, spammer and miscreants to misuse the database and spam people, with emails, around the country. 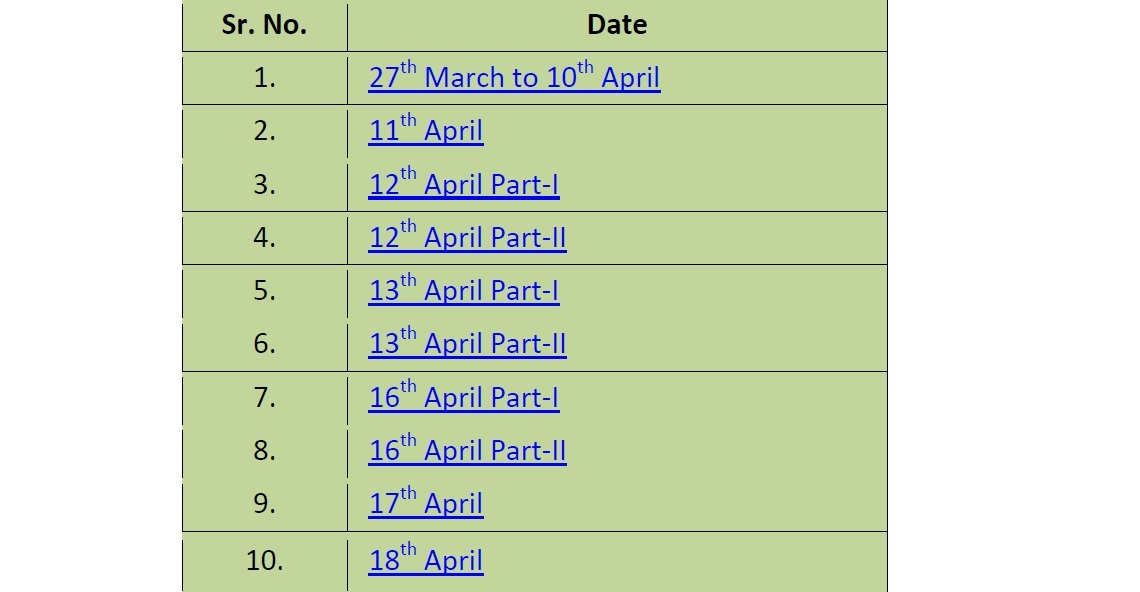 The TRAI had made public all the email IDs who supported their move on Savetheinternet.in. A PDF file on the TRAI’s website still openly displays every email ID that responded to the net neutrality cause.

This list is still open top public, exposing over a million email IDs for spammers to leech. So if your mailbox has been getting a higher number of spam emails recently, you could very well blame the TRAI.