The cases were registered against Geelani, Bhat and Peer Saifullah under section 13 of UAPA, police said.

Some miscreants who were part of the crowd organised by Geelani and others also pelted stones on CRPF vehicles, however, security forces maintained restraint. 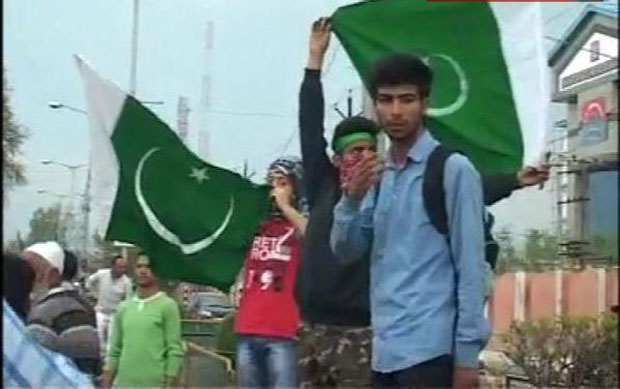